On the night of March 12, baby .NA (Canh Nau commune, Thach That district, Hanoi) breathed his last after nearly 3 months of struggling with 10 nails on his head and many other injuries all over his body. D.NA is a victim of abuse by Nguyen Van Huyen (30 years) – his mother’s lover.

At the end of the autopsy, 10 nails were removed by the doctor from the baby’s head, this was also the family’s last wish.

At 1:45 a.m. on March 13, the victim’s relatives arrived at the hospital to collect the bodies of their children and grandchildren. Information from the family stated that baby A. would be cremated, then brought home to be buried in his hometown.

Seeing you for the last time in the forensic room, everyone couldn’t hold back their tears. The red eyes embraced the shadow of the ill-fated girl who followed the group to the funeral unit car.

Prior to that, on the evening of January 17, a 3-year-old girl, D.NA, from the commune of Canh Nau, was admitted to the Thach That District General Hospital in a coma and convulsions. Baby A. was transferred to Saint Paul General Hospital. After being scanned, it was found 9 objects suspected to be nails in the skull. 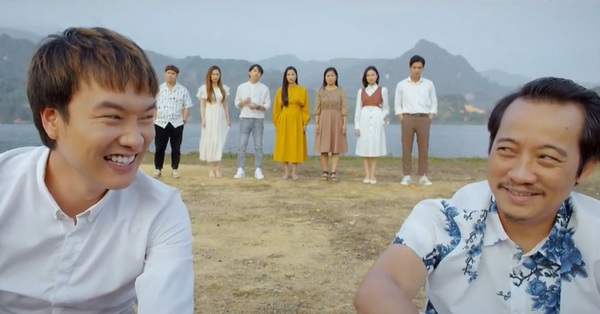 Hoa ran away from home, Loi pretended to be dead, very funny ending! 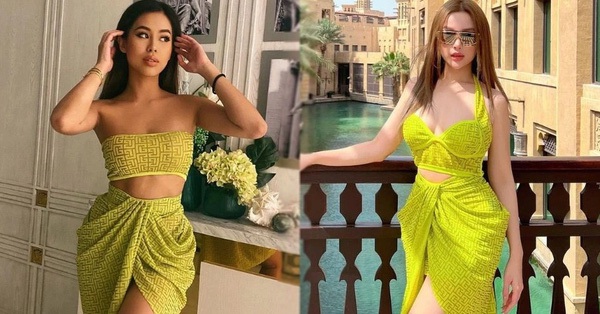 Huyen Baby bumped into Ha Tang’s brother-in-law’s dress, but it was very strange! 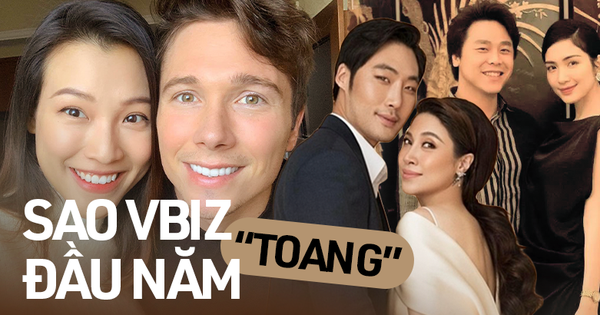 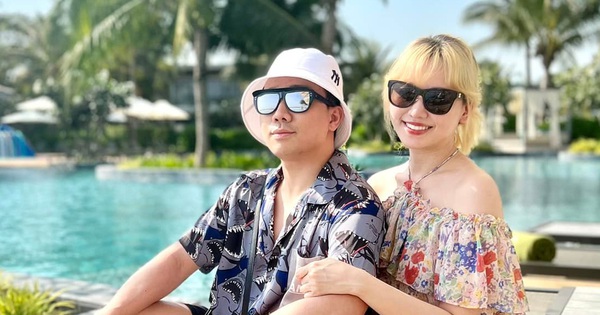