East2West News reports that the talented young athlete Artyom Priymenko and his family were killed in an air strike from Russia a few days ago. It is known that the incident occurred just hours before the city began evacuating people from the war zone. The entire Artyom family of six died.

Priymenko, 16, is the national champion of Sambo. He had practiced martial arts since childhood, possessed excellent technique and was considered to be able to go far in the future. 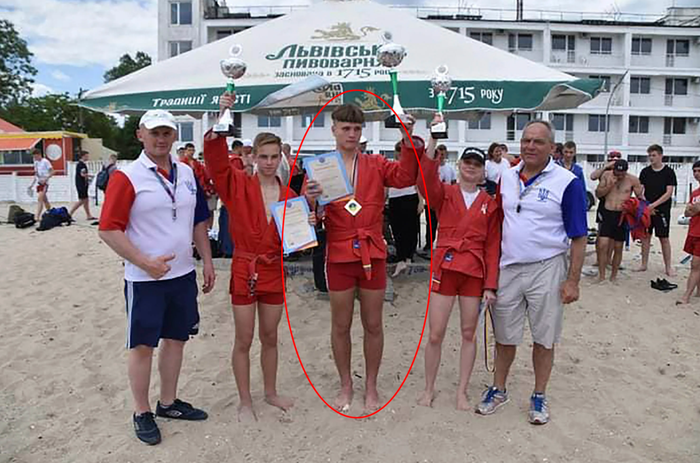 “Big loss for Sambo, his loved ones and all of us. Artyom has won the national Sambo many times. Last year, he won gold in the 88kg category,” said coach Evgeny Leonenko. “He has won a place in the World Cup held in Holland. He has a lot of future,” Leonenko judged.

A few days ago, Yevhen Zvonok – a boxer who won a World Cup silver medal in kickboxing – also died after being killed by a bomb during a Russian military operation in the city of Chernihiv. He died on March 3, but his body was not found until earlier this week.

Lariel will have a special collaboration skin with Glorious Reign, which will be the next cheap super product? 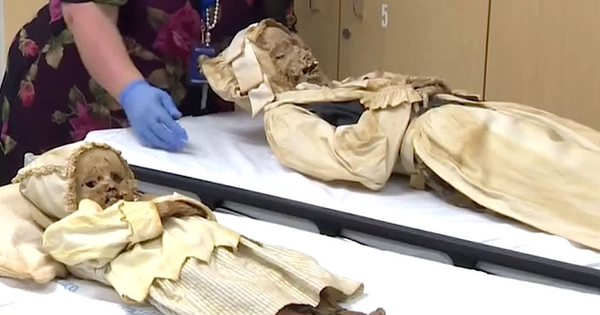 Found 300-year-old mummies of mother and daughter in the church catacombs, experts reveal the truth that thousands of children in the past suffered 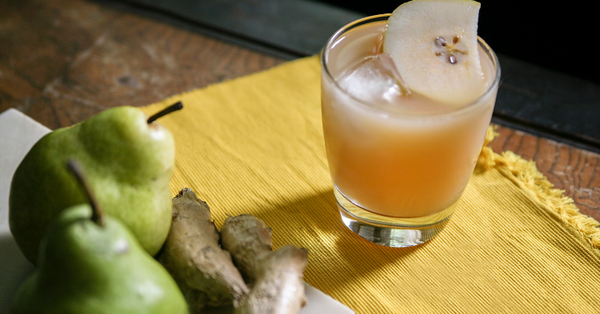 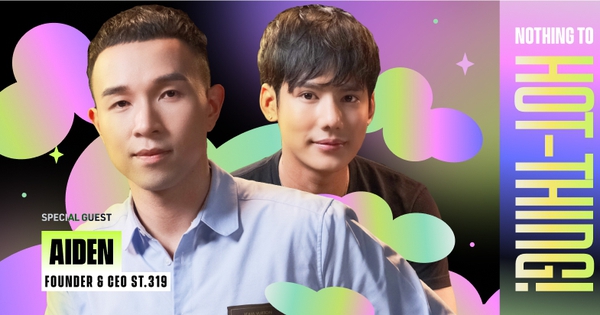 The face behind the billion-viewed entertainment company on Youtube