The Phoenix Suns recently became the first team to win a ticket to the 2022 NBA Playoffs with one month remaining of the Regular Season. In addition to peak performance, the hearts of the Footprint Center players are also undeniable.

Recently, Suns striker Bismack Biyombo has announced that he will use his entire salary during the 2021-22 NBA season to build a hospital in his hometown, Democratic Republic of the Congo. This act is also meant to honor his late father. 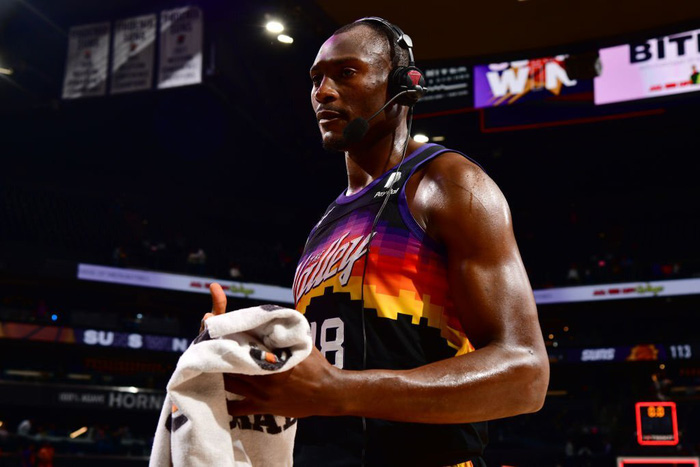 “My father is my friend, my business partner, my teacher, everything good in my life,” said Bismack Biyombo. Last year, his father died of a serious illness. He was treated in Turkey before his death. The player who was then playing for the Charlotte Hornets took a break from playing to take care of and then take care of his father. 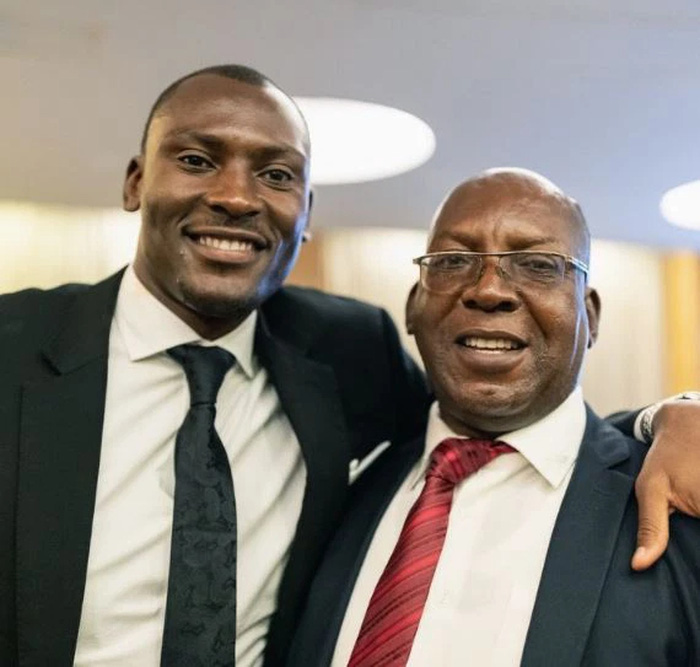 “There are memories that still linger in my head after my father’s death. That was when I cared for my father in the hospital. I struggled with the thought: ‘What about those who can’t afford to take care of their loved ones? What if I get sick?’ Therefore, I look forward to spending this season honoring my father, who was my driving force.

I decided to use all of this season’s salary to build a hospital in my hometown with a desire to help the homeless who are in difficult circumstances. I hope critically ill patients have the opportunity to live and enjoy even just one more day,” Bismack Biyombo shared. 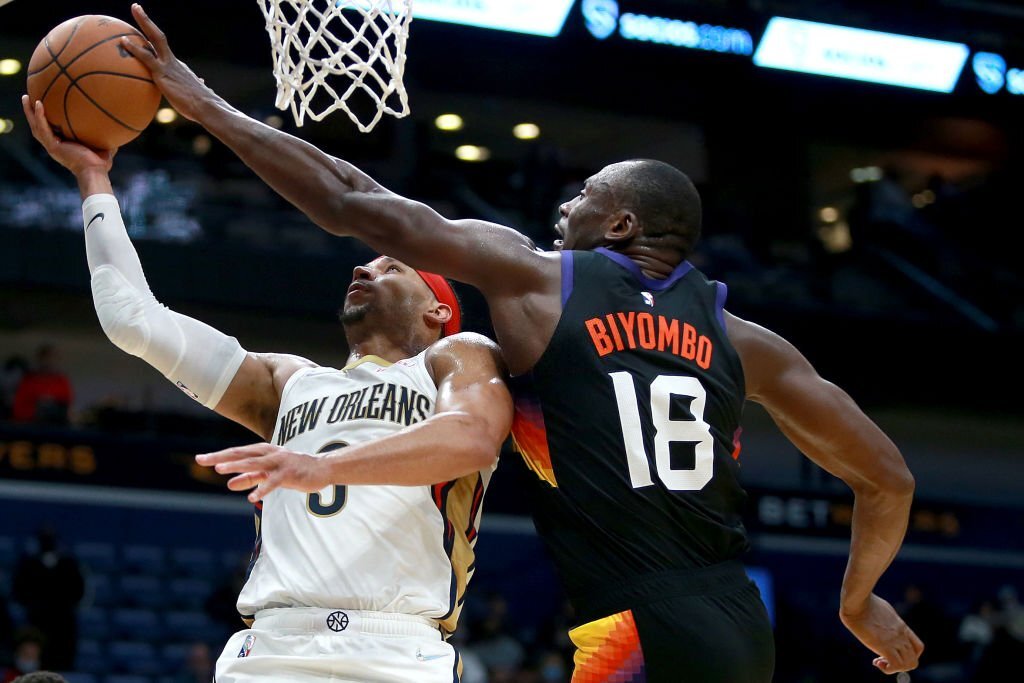 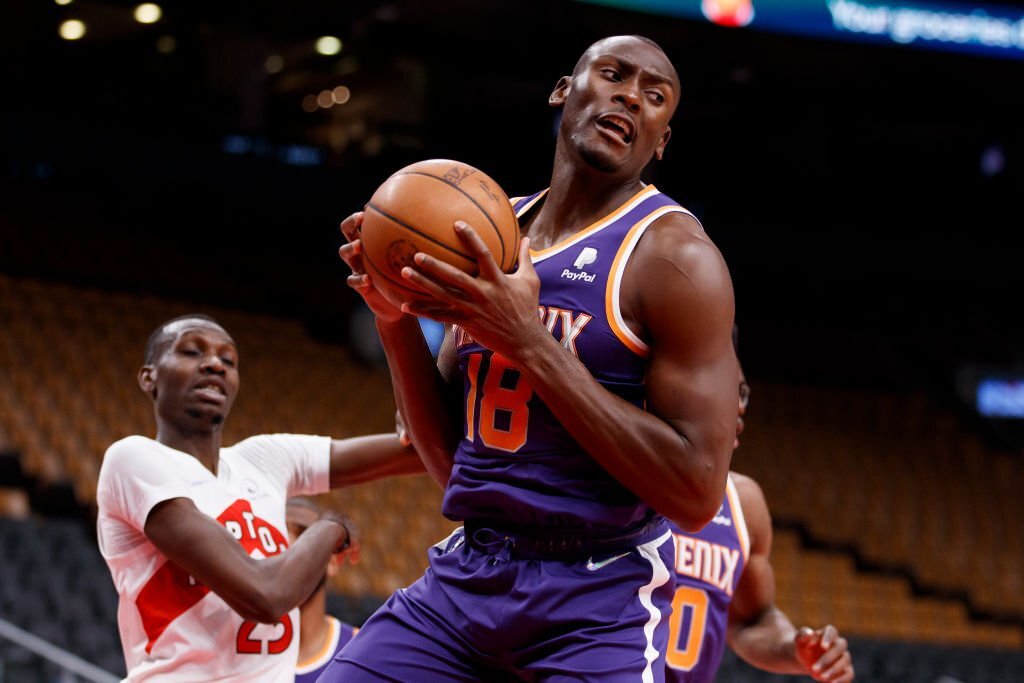 It is known that after the death of his father, Bismack Biyombo took a break from playing and did not sign a contract with any team in the summer of 2021. He returned to basketball on a 10-day contract with the Phoenix Suns. . In January, he officially signed a contract worth 1.4 million dollars with the team until the end of this season.

Playing 22 games in the 2021/22 NBA, Bismack Biyombo left an impression averaging 6.8 points, 5.4 rebounds, 0.8 blocks in the game and a career high of 61.65%. Apart from that, charity and humanitarian work is also an important part of his career. In April 2020, the 29-year-old player donated USD 1 million to provide medical equipment to help his hometown overcome the Covid-19 pandemic.

Showing off exciting moments with her husband, Hari Won reveals the unusual 2nd round amidst pregnancy suspicions

5 animal zodiac signs who are both lucky and good at making money, "one person eats all you can" 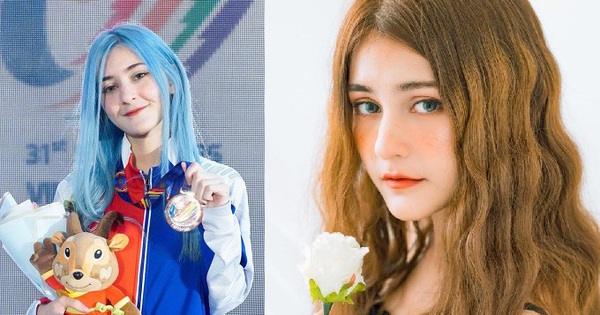 Female eSports player is as pretty as a doll, attracting attention with blue hair 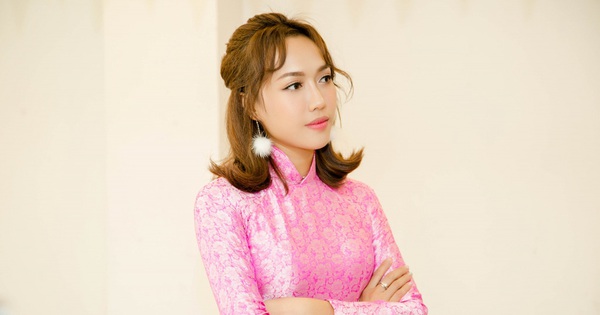 I stepped onto the stage, the audience shouted “You’re crazy” 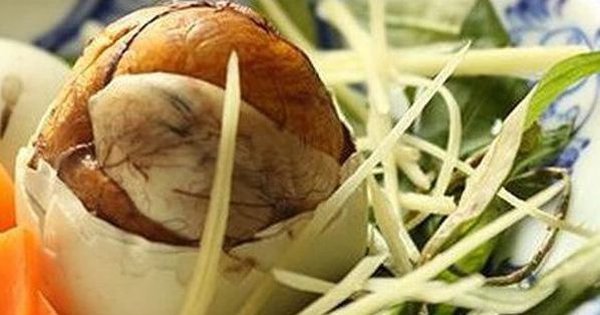 Why are duck eggs often eaten with ginger and laksa leaves? 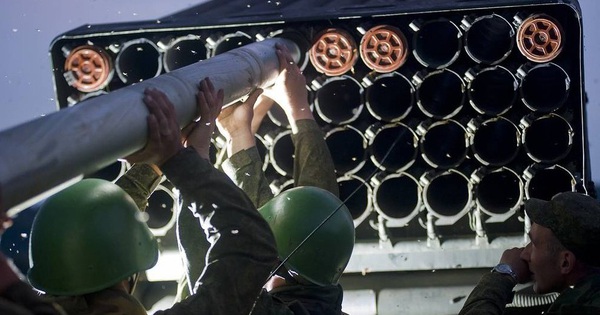 Russia already has nuclear weapons in the Baltic region