From a seemingly impenetrable place, space is today a “playground” for companies from different countries, filling the sky with buildings. satellite beam thousands of pcs. In this new, almost lawless frontier, the “sheriff” is needed to control everything, and the United States has just announced plans to create such a “space patrol.”

The US Air Force Research Laboratory (AFRL) recently released a video showing its plans for the CHPS space patrol. The AFRL said the CHPS would be a satellite system used to track the movement of satellites and space debris to minimize collisions.

This may not help much in terms of preventing these collisions outright, but it will improve the ability to track objects and help plan prevention.

Although the exact definition is controversial, the term ‘cislunar’ generally refers to space more than 35,786 km from Earth, i.e. via geosynchronous orbit, to the Moon. CHPS will fly in space from Earth to around the Moon to “ensures the peaceful development of space, helps keep missions safe”according to AFRL videos.

AFRL videos show efforts by agencies like NASA to return to the surface of the Moon and other planets “interplanetary destination” others, as part of a push to expand the reach of the US military into space.

Videos for more, CHPS ONLY “will pass thousands of commercial and government satellites as it reaches the 438,000-kilometer space that has rarely been achieved before.”

However, the CHPS satellite system still has a long way to go before it becomes a reality, with the AFRL calling for prototype proposals next month, with the aim of awarding a production contract by July. 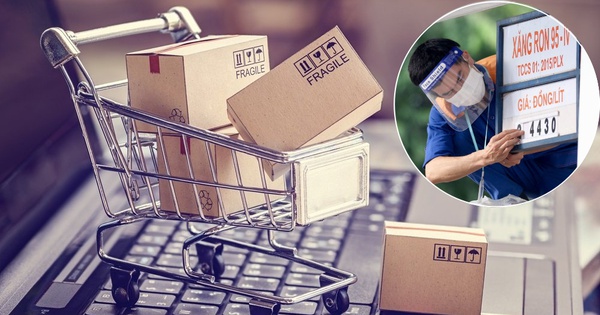 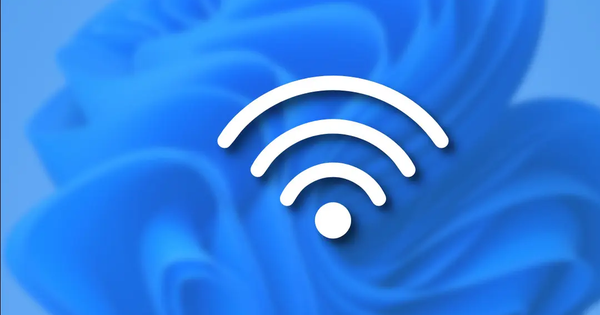 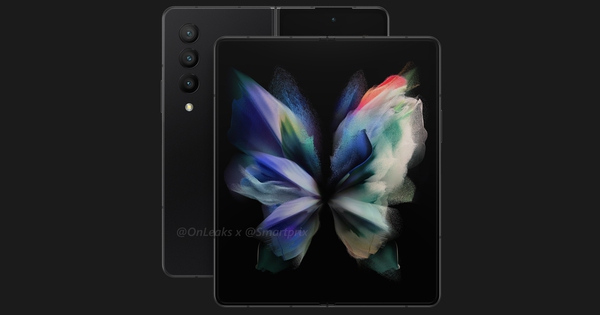 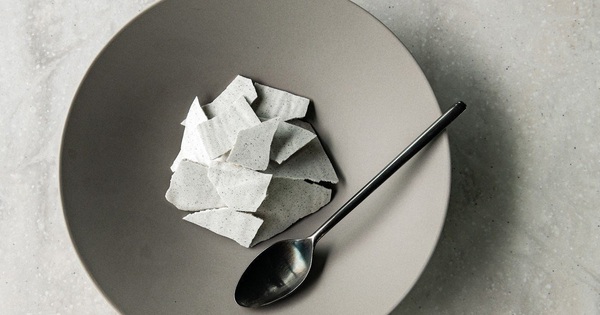 I thought it was plaster plaster on the wall, but it turns out this is an extremely popular Japanese dish