Where, in mid-November 2021, the Politburo decided to warningat the same time Nguyen Thi Kim Tien dismissed from his position as Chairman of the Central Committee for Health Care and Protection of Central Officials.

Therefore, the Party Personnel Committee Minister of Health for the 2016-2021 term of office, violates the operational principles of the Party and the working procedures of the Party Personnel Committee; loose leadership and direction, allowing the Ministry of Health, the Drug Administration, a number of medical examination and treatment units and agencies, and many individuals to violate Party regulations and State laws.

Ms. Tien is also personally responsible for violations and deficiencies in the leadership, direction and implementation of the Party’s principles, rules and regulations; violates what party members cannot do; irresponsibility, lax leadership and direction, lack of inspection and supervision, allowing the Ministry of Health and several medical examination and treatment institutions to carry out systematic and protracted violations, causing serious consequences and causing losses, wasting money and state property, influencing policy guidelines Party and the State in protecting and maintaining public health, causing unrest in the community, and degrading the dignity of the party organization. , the health sector and the individual.

December 31, 2021, Deputy Minister of Health Nguyen Truong Son bag rebuke, do Mr. Son has committed violations and shortcomings in his work and the Central Inspection Committee has enforced Party discipline.

Previously, the Central Inspection Committee held a meeting to review the results of the examination when there were signs of violations against the Party Personnel Committee of the Ministry of Health for the 2016-2021 period.

The Central Inspection Committee found that the Party Personnel Committee of the Ministry of Health violated the Party’s operating principles and the working rules of the Party Personnel Committee; irresponsible, loose leadership and direction, allows the Ministry of Health, Drug Administration and many units, medical examination and treatment facilities and individuals to violate Party regulations and State laws in construction work, formulate and disseminate institutions and policies.

Violation of drug import licensing, conducting joint ventures, auctions, procurement of drugs, medical devices, and consumables; so that many cadres and party members were brought under control, some were punished. The above violations have resulted in serious consequences, loss and waste of money and State property, damage to the Health Insurance Fund, greatly affecting Party guidelines, policies and State laws.

Mid week December 2021, Truong Quoc Cuong, Deputy Minister of Health arrested and detainedrelated to the case: “Trade in counterfeit goods in the form of medical drugs with the Health 2000 Canada label; Lack of responsibility has serious consequences; Abuse of office and power while on duty, occurs in Ho Chi Minh City. Ho Chi Minh City, other provinces and cities and the Drug Supervisory Agency – Ministry of Health”.

According to the conclusion of the investigation, Mr. Cuong is irresponsible, causing serious consequences, while his subordinates willfully break the rules and conspire with counterfeit drugs.

Therefore, the application for registration numbers for two drugs labeled Health 2000 does not guarantee legal records. Cuong arbitrarily re-examined the file and asked for a drug registration number to be issued that did not comply with the provisions. determined.

From here, 2 drugs are used by VN Pharma with registration numbers for import.

Cuong’s behavior was concluded by the prosecution that he did not carry out all his responsibilities as a leader, causing more than 50.6 billion VND in damages.

Recently, on March 12, the police investigation agency (C03) of the Ministry of Public Security issued a decision try the accused, detain him Grandpa Cao Minh Quangformer Deputy Minister of Health, for investigation of criminal acts of negligence that have serious consequences.

Quang is responsible for the Cuu Long Pharmaceutical Company case withholding USD 3,848 million from the state budget for discounts on the purchase of raw materials for the production of Tamiflu and drugs with the active ingredient Oseltamivir phosphate to prevent the A/H5N1 outbreak.

How is this food possible? 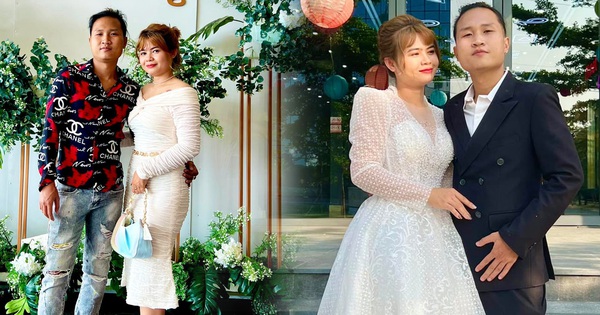 If you have enough money, you will get another wife 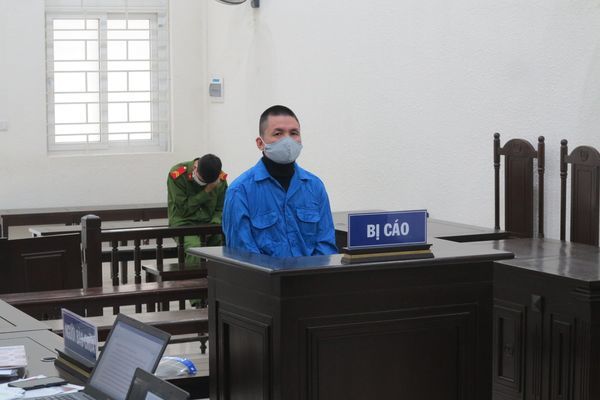 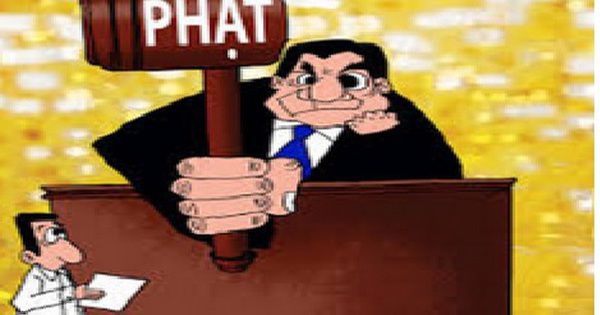 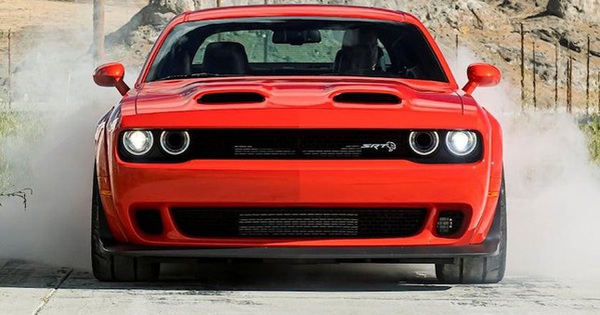 Cars with poor fuel economy face heavy fines in the US