The Corgi is a cute and popular dog all over the world, it is also the Queen’s favorite dog and often appears in the media.

Corgis are often seen with a neat image, playing innocent without thinking. Therefore, the image recently shared by the Sohu (China) news site of a Corgi brought back by its owner has the online community very excited.

Thus, the owner of the Corgi dog is a man who lives alone in the city, because he is busy with work and often has to leave early, so he cannot take care of his pet dog. With no other choice, he had to send the dog back to his hometown to ask his adoptive parents for help. 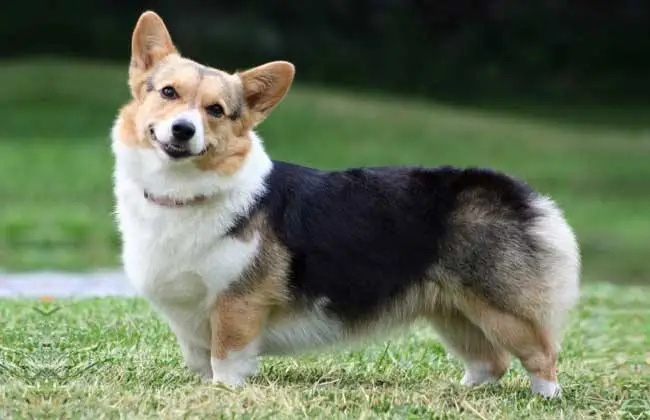 The Corgi dog was brought back to his hometown by his owner to live with his grandparents. Illustration: Sohu

Initially, the young man was hesitant about this decision because his parents still had to work in the countryside. He had always felt sorry for his parents for not being able to help them, now he kept asking the two of them to take care of a dog who was used to a spoiled life.

However, on the first day he was brought back to his hometown, the Corgi showed a great interest in the large spaces of the country. The two grandparents were also very happy when the family had an extra active dog, which calmed the young man down somewhat.

What was even more surprising was that more than a month later, his father suddenly called and said: “Do you have any Corgis where you are, send some more to your hometown!” 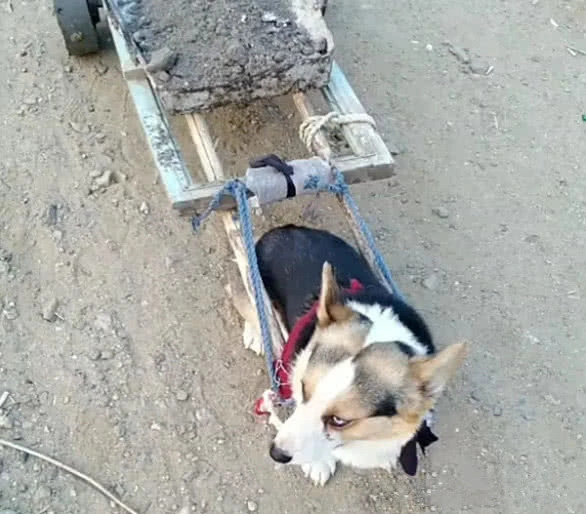 Corgi dogs are loved by grandparents in the countryside. Photo: Sohu

At first, the young man couldn’t believe what he was hearing, even mistakenly thinking his father was behind the alcohol and was speaking nonsense. But these were really his father’s sincere words because the city dog ​​had now become a “star” in the countryside.

It turned out that while living with the boy’s parents, the dog worked hard to pull a car for its owner every day. The boy’s father designed a trailer fit for the Corgi’s short legs to help him transport his things.

Corgi dogs are happy to tow cars for their owners. Photo: Sohu

The image of a dog just running while pulling a carriage after its owner and grandparents made the surrounding villagers very excited. Whenever the dog is out on the street, he receives “cheers” from those around him, making everyone comfortable and happy.

Since owning this Corgi, the work of the two grandparents has become a lot easier, not only because the dog helps them transport their belongings but also because of the joy it brings.

The boy immediately felt very happy when he heard it, thinking that the dog would cause more trouble for his parents, but in the end he became a great gift that he gave to his parents.

Ha Tang prepares a cake for the tycoon's daughter's birthday

Every time a female star flips a tile, netizens are stunned, is the "real product" different from a magazine photo? 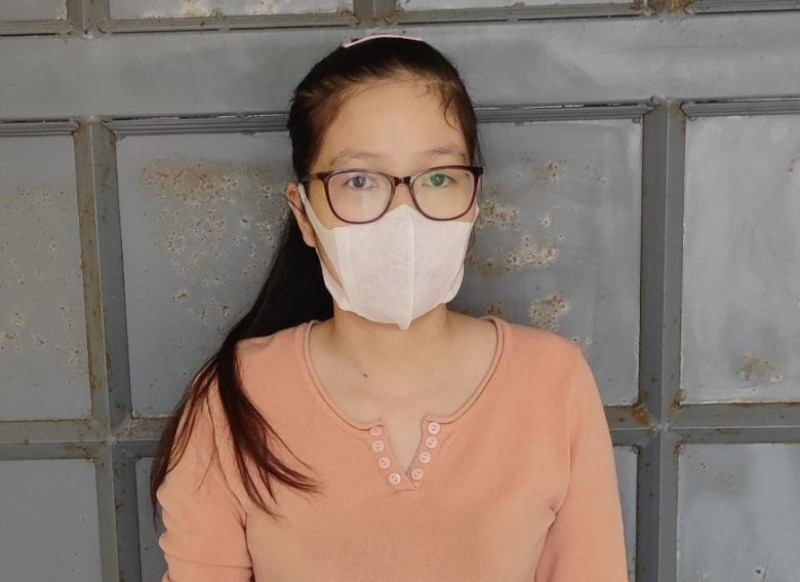 Ha Tinh: Postponing the execution of the sentence because of raising a small child, the female monster continues to cheat and appropriate property 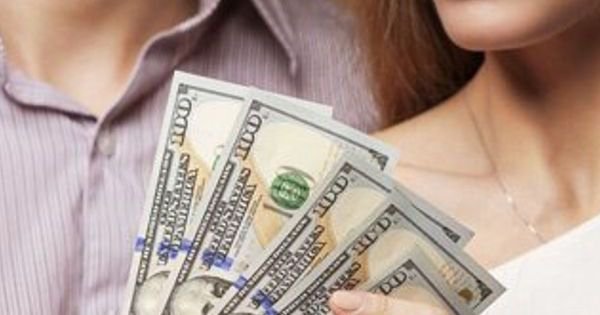 Thinking of marrying a rich husband, the girl was shocked to find that she fell into the trap of a scammer 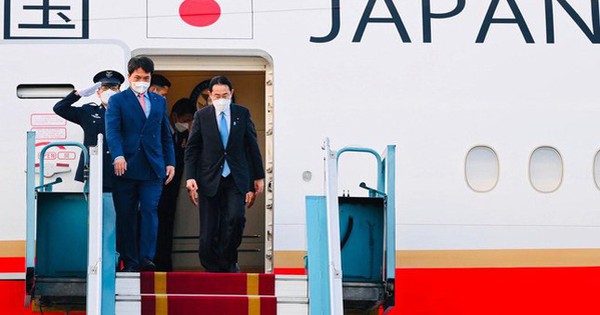