As mobile apps and games develop, file sizes also increase, causing smartphones to slow down as they fill up with memory. How to fix the above situation?

Apart from that, recording videos and taking photos in high resolution is also one of the main reasons why the phone fills up fast. Of course, you can transfer data to the cloud, but this will not be possible if the phone is not connected to WiFi or mobile data.

Instead, there is a simpler solution to free up storage space on the Android without doing too much.

Google has many useful apps on Android, one of which is called Files by Google (files), which helps users manage and organize all the data on their phone, including documents, pictures, videos…

In a recent update, Files by Google has added a favorites folder, and it integrates more closely with Google Photos, allowing you to easily manage your data and delete pictures on your phone once you’ve deleted them, backed up to the cloud. 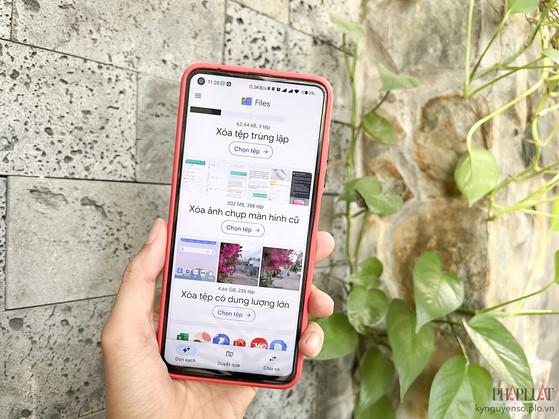 As previously mentioned, over time, the size of mobile apps and games will increase, leaving many low-memory phone models without enough space to store them. To fix this, users just need to install or update the Files by Google app to the latest version.

Likewise, when you click on the Unused apps option, the screen will immediately display applications that have not been used for a long time. This means that users have to delete them immediately to get more storage space.

Apart from that, Files by Google also supports many useful features such as auto-cleaning memory, removing duplicate files, deleting old screenshots, deleting large files… right on the main interface to make it easy for users to operate. 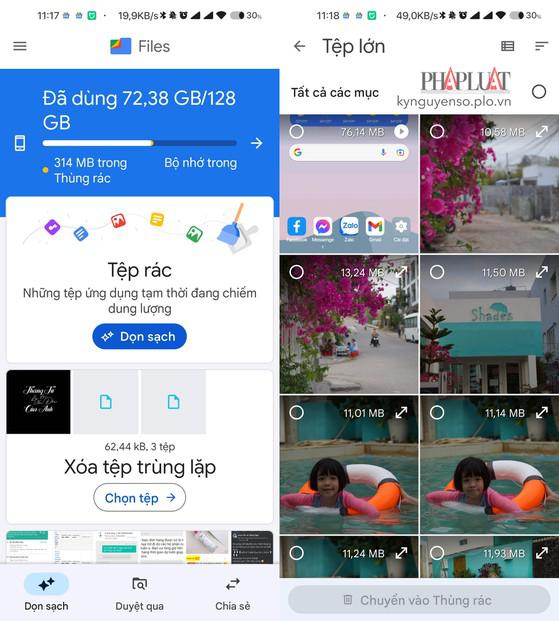 Hopefully with the tips that have just been introduced by the Digital Age, readers can easily reclaim storage space on their phones without having to expend a lot of effort.

If you find it useful, don’t forget to share this article so that many people know about it or leave a comment if you have difficulty using it.

The older the ginger, the hotter it is, there are people like Hoang Thuy Linh-Star 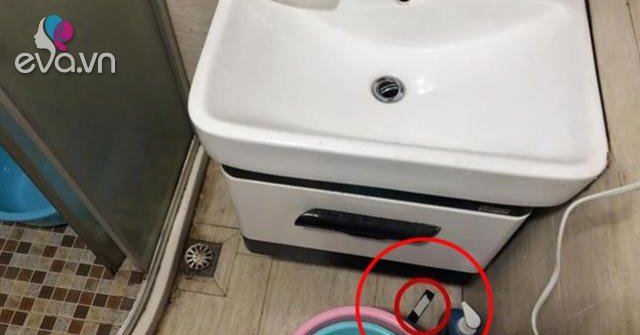 Seeing a small black object fall into the bathroom, the girl panicked when she discovered the truth 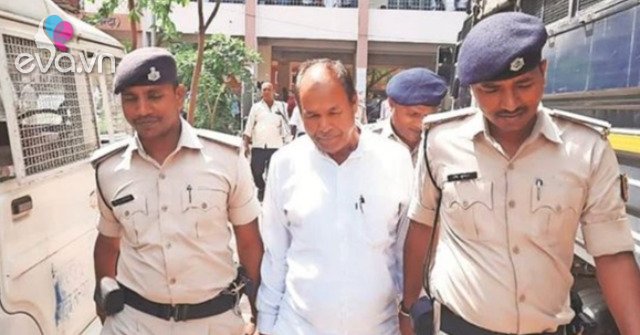 Impersonating the lost son of a giant for 41 years, the man received a happy ending 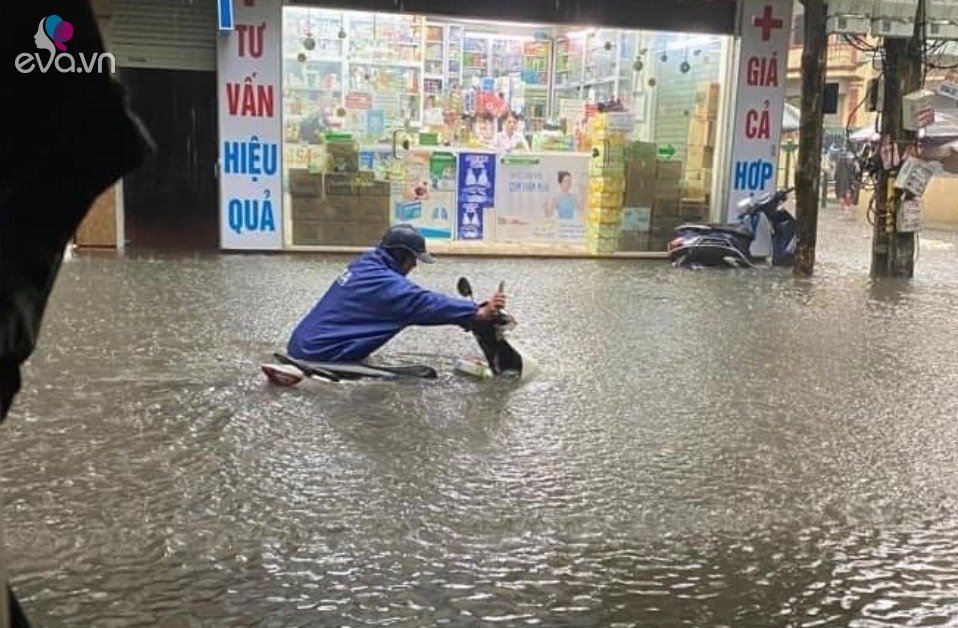 Street turns into “river” after pouring rain in Hanoi 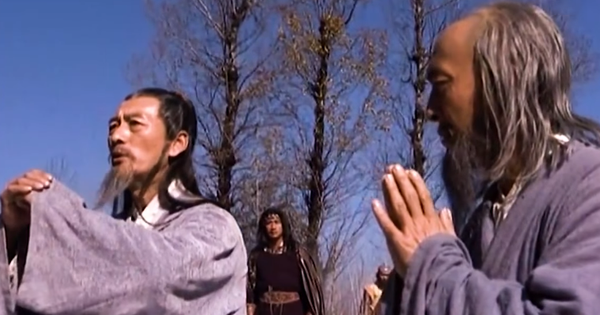