A Japanese company sells mini shelters that can be installed in apartments and small houses, to protect against natural disasters, even radiation and missile attacks.

Before that, you may have heard of millionaires or apocalyptic people who build luxurious bunkers to protect themselves and their families from unwanted disasters.

But a Japanese company claims that you can get through the nuclear apocalypse from the comfort of your own home with a mini bunker. 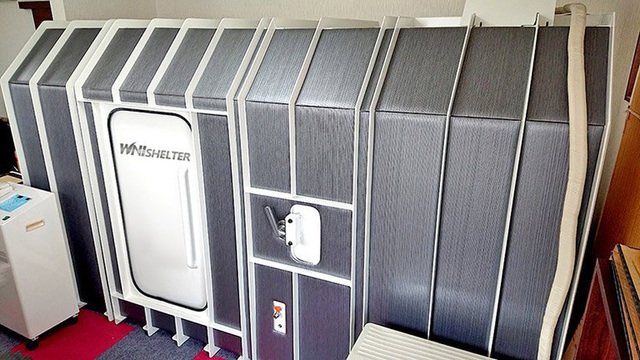 The nuclear bunker was designed in-house in Japan.

Kakuhelter is known for its specialty in compact shelters designed to withstand everything from natural disasters like earthquakes and floods, to missile attacks and radiation. They come with their own air filtration systems and come in a variety of sizes, accommodating one to seven people anywhere.

This idea, although not new, immediately caught the attention of many people in the midst of war tensions between Russia and Ukraine, raising fears of an armed attack that could occur at any time.

“To all those who are worried about war between Russia and Ukraine, we are the leader in nuclear bunkers. What can you do to protect yourself,” Kakuhelter posted a message on the official website.

The Kakushelter mini-shelter called WNIshelter is explosion-proof, impact-resistant and perfectly isolated from radiation, as well as biological and chemical weapons.

The Japanese company claims that its bunker can withstand air pressure of up to 1.07 atmospheres for between 6.5 – 17 seconds. From there, 100% of radioactive compounds and other contaminants can be prevented from entering.

The Rainbow 72R shelter filtration system is also said to be able to remove 99.995% of various harmful substances in the outside air.

The WNIshleter solution is said to provide protection against five main threats: floods, explosions, earthquakes, radiation, as well as biological and chemical weapons.

And because the mini shelter can be installed in your own home, you can use it as a personal space until it has to be used for its original purpose.


According to Cell An

Mentioned twice by station, no one dared to release it, denounced by female rapper fans

If you don't work but ask for food, you can only eat... 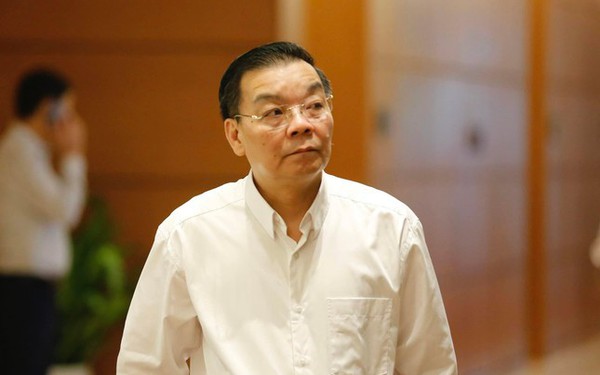 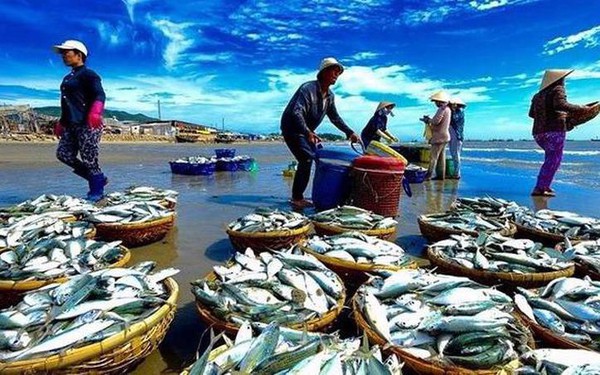 The price of pangasius for export increased from 40% to 70%, and all seafood increased sharply 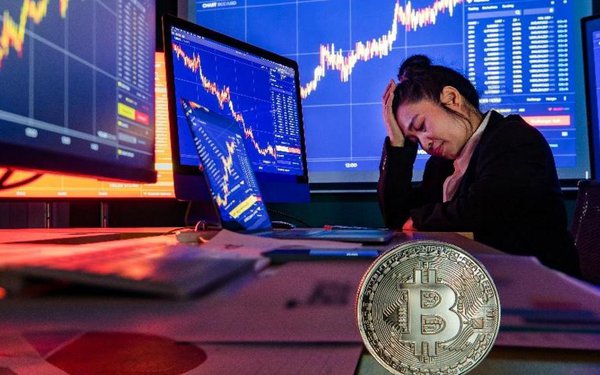 If anyone asks what the Apple ecosystem can do, let them watch this short video and it’s done!