Over the years, Apple seems to have found a way to get rid of the USB-A and HDMI ports, as well as the SD card reader. Apple didn’t include it in most of its products, replacing it with a smaller USB-C port. But the campaign seems to have stopped…at least for now.

The ultimate proof is the Mac Studio that the company just launched during its Peak Performance event, it has a full suite of USB-A ports, HDMI and an SD card reader. Mac Studio delivers unbelievably powerful performance with the M1 Ultra chip, which can wow anyone regardless of the back, embellished with USB-A and even HDMI connections.

On the one hand, this is not surprising, because the Mac mini M1 also has both types of ports, but the latest version of the Mac mini came out in 2020 and mostly retains the old design, equipped with a new chip.

However, Mac Studio is a completely new product line so Apple could easily take this opportunity to remove the 20 year old connector, but didn’t. Plus, Mac Studio has an SD card reader, which means it’s more ‘nostalgic’ than Mac mini.

And not only this device, MacBook Pro 2021 also has an HDMI port and an SD card reader, it doesn’t have a USB-A port, but it is enough to help users feel more comfortable when using it.

In a row, two important devices are equipped with the old ports that Apple once wanted to “die”, it seems that the company is more pleasing to users after a while of being opposed to removing all ports, leaving only the USB-C port.

USB-C is still the “future”

Even when it comes to plugging old ports back into its newest devices, Apple hasn’t given up on USB-C. While Mac Studio has many legacy ports, it includes up to 6 USB-C ports. And four of them support Thunderbolt 4 (all 6-port versions of the M1 Ultra support Thunderbolt). The newest Mac mini has two USB-C/Thunderbolt ports.

Theoretically, USB-C is a single connector that can handle ethernet, power, video, and data simultaneously; a versatile cable that can charge a computer or use it to connect to a monitor, contributing to the dream of not having to use multiple chargers and cables for all devices.

However, the transition to USB-C does not live up to that ideal. The USB-C ecosystem is still very fragmented, so at least for now, the old ports are still needed to help people prepare for a better “USB-C future”, without feeling overwhelmed. With Mac Studio, Apple has taken a step back in time, but it’s a step in the right direction.

The victim died, what is the sentence for "stepfather butcher"?

Steps to declare yourself and confirm F0 online 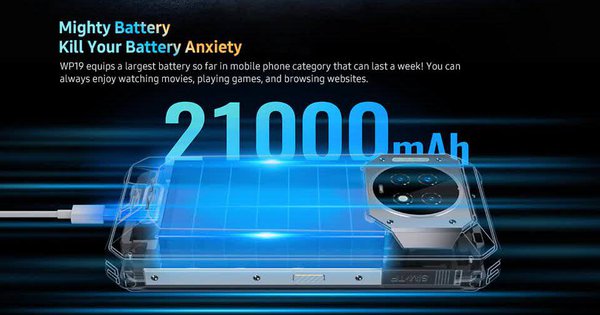 A smartphone with a 21,000mAh battery appeared, priced at nearly 20 million VND 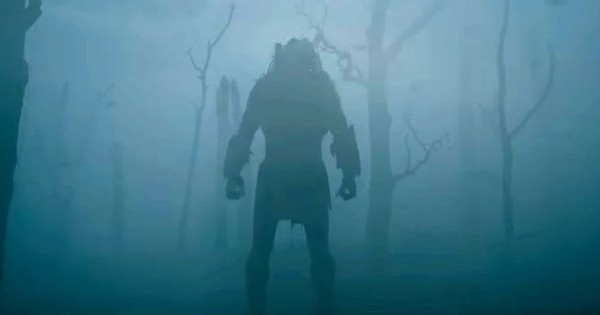 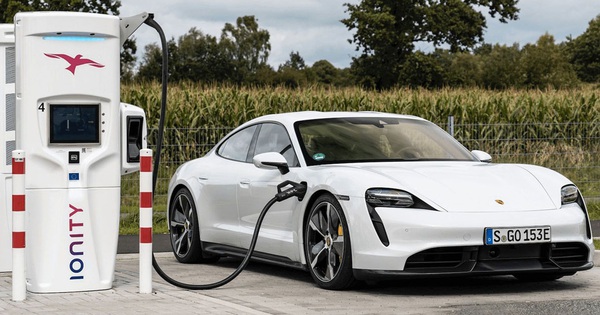 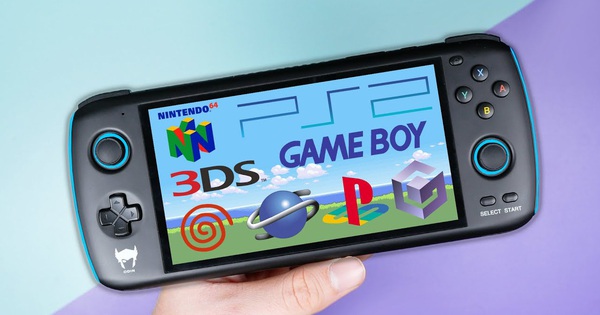