According to Sensor Tower Store Intelligence data, Call of Duty: Mobile Activision, in collaboration with Tencent’s Timi Studios, has surpassed $1.5 billion globally in App Store and Google Play downloads after its official launch in October 2019. Even this game’s revenue in 2021 an increase of 45% compared to the same period in 2020. 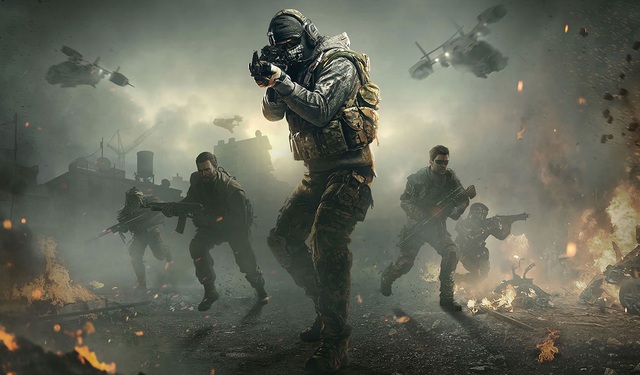 Sales are growing strongly thanks to the fact that the game was released in the Chinese market in December 2020. The game grossed $104.5 million on the country’s App Store alone last year. Call of Duty: Mobile was ranked the 14th best-selling mobile game globally in 2021, making it the 3rd mobile shooter behind Garena Free Fire at 2nd and PUBG Mobile – including Game For Peace – from Tencent at No. 1. According to Sensor Tower Game Intelligence, since the release of Call of Duty: Mobile, the shooter genre as a whole has continued to evolve, with spending levels increasing. players increased 50% year-on-year in 2020 to $5.7 billion, followed by 10.5% the following year-on-year increase in 2021 to $6.3 billion. 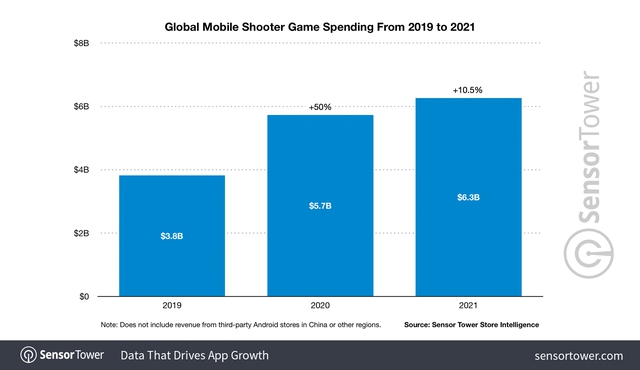 The US ranks as Call of Duty: Mobile’s top Country in terms of worldwide revenue to date, with the title generating over $647 million domestically, about 43% of total consumer spending. Japan ranks 2nd in terms of income, while China is in the top 3rd.

Nearly 29 months since its official global launch, Call of Duty: Mobile has become one of the best-selling mobile games in the world. Its success, along with PUBG Mobile, has taken the shooter genre to the next level on mobile devices. 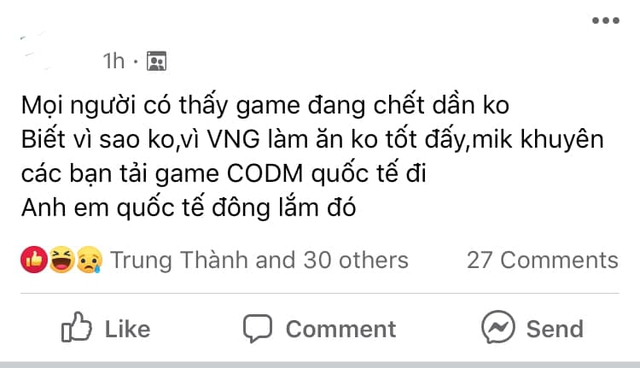 Success is like that, but as we all know, how pathetic the state of this game in the Vietnamese market was when it was released by VNG. The furore of the hack/cheat made this blockbuster completely forgotten, after a long time of circling, maybe now the fate of this game will step in the footsteps of Crossfire Legends first.

Sexy girl 9X in the West buys Vespa 946 Christian Dior for 1 billion, shares the same garage as the unique McLaren GT in Vietnam 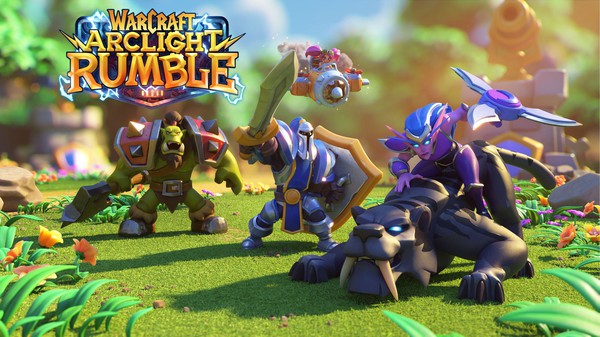 “R*c game, only good at plagiarism” 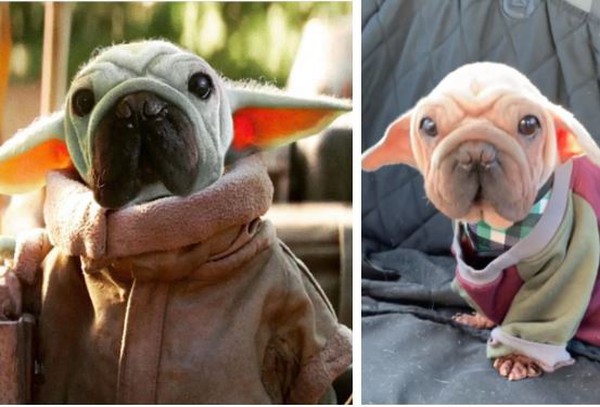 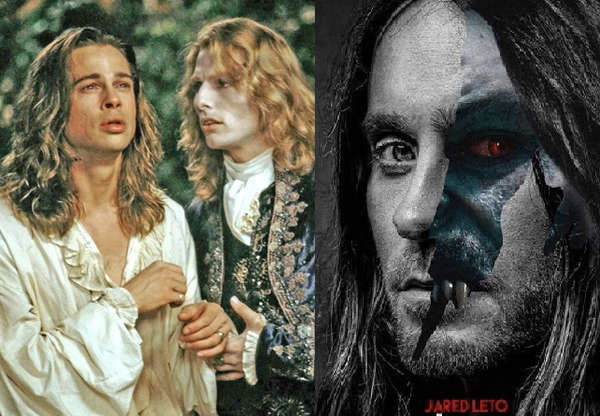 The famous “marshal” vampires on the screen, the Marvel universe also contributes a name 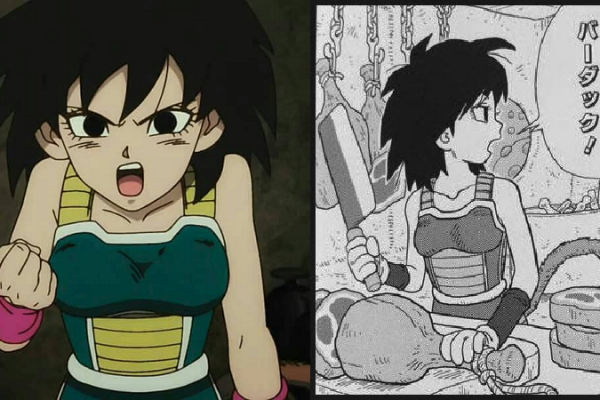