Developing gas alternatives from Russia, which is only one part of a policy to combat climate change, has become a priority as tensions escalate. In line with the same efforts, the potential use of hydrogen fuels is increasingly being investigated.

It is true that hydrogen energy can be burned only with water vapor rather than carbon waste, although the most common hydrogen production method today is still the CO2 emission process. On a small scale, hydrogen has the potential to replace current short-term storage power grids powered by lithium ion batteries. From what has been discussed so far, a shift to a hydrogen-based economy makes sense.

In theory, hydrogen could be used to fuel aircraft or vehicles and vehicles and ships that carry heavy loads. Several gas pipeline operators are working on ways to transport hydrogen through existing pipelines. Unfortunately, hydrogen is very chemically reactive and can pass through the molecules of most containers. It can “corrode” many types of steel under high temperature and pressure. This process is called “decarbonization” or “hydrogenation”. At room temperature and pressure, hydrogen can cause “brittleness” of steel and other metals, which is also a type of corrosion.

Hydrogen in combination with air in an enclosed space can cause an explosion. Storing pockets of hydrogen gas generated by the fuel cell and oxygen generator under the submarine appears to have caused the explosion. Most recently, an Argentine navy submarine sank in November 2017 after an explosion possibly caused by gas accumulation. Of course, hydrogen is still frequently used in chemical processes and the refining of fossil fuels. These plants use a specially designed pipeline network to deliver hydrogen which is worked on, assembled and evaluated, taking into account the unique physical properties of the fuel. However, such factories do not exist in densely populated areas. One of the most common materials used for hydrogen treatment is “gamma stainless steel”. These materials contain large amounts of nickel and chromium, and, if selected for large-scale production, will pose a real supply constraint for communities switching to hydrogen. 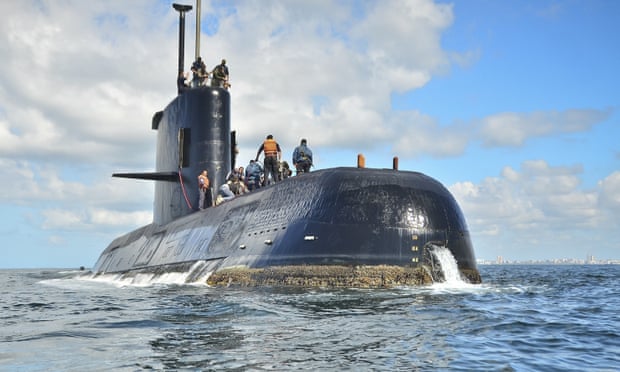 Making devices using hydrogen energy requires a complex welding technology, which requires a noble gas such as argon to ensure weld quality. Although argon has been widely used in not only these devices and many other applications, producing this gas is still very expensive and difficult, even on a large scale today. These challenges cannot be solved simply by wasting a fortune or holding a seminar packed with a brilliant PowerPoint presentation.

In order to spread various technologies throughout society, the most obvious shortage is a skilled workforce. It is this weakness that is the most realistic barrier to the accelerated development of atomic energy.

Westinghouse, the long-standing American maker of nuclear reactors and power plants, nearly bankrupted Toshiba when the (now smaller) Japanese giant bought the company’s nuclear power arm in 2006. Westinghouse itself also went bankrupt in 2017. In their bankruptcy report, it is clear that the additional costs of “terminating” the two Westinghouse nuclear plants came primarily from employees. Welders, tool operators and process supervisors with expertise don’t come cheap and abound. The French “Unit 3” reactor project located in Flamanville, Normandy is also having problems finding and monitoring skilled comedians. The plant was supposed to start operating every year, but was postponed a second time until 2023.

Using small amounts of hydrogen fuel, about 20%, in existing long-distance gas transmission lines seems feasible. But using large amounts of hydrogen in distribution networks and “service lines” for housing and other work areas is far more dangerous. All of this must be taken into account before we sit down to calculate how much platinum we can recycle from gasoline car exhaust filters in the hydrogen transport and storage process. The amount of platinum may be sufficient for some pilot projects. But future platinum mining will be reduced, and a circular economy for a hydrogen-based world is yet to be foreseen. Achieving “zero carbon” with a hydrogen economy is still a distant future.

Can this Apple product be lost forever? -High-tech fashion

Courage is the reason why so many people fail, for these 3 things it is better to 'bet' less. 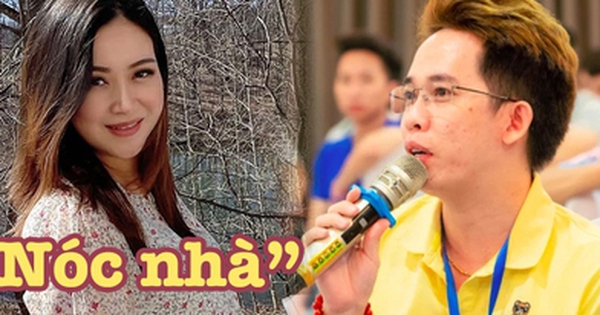 Having a community of more than 3 million followers, Nam Blue does not dare to “deviate” in front of the “roof”. 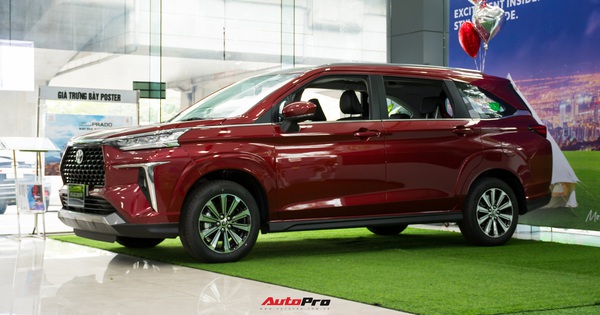 Just registered for a week, fans are talking about 30 million ‘accessories’ 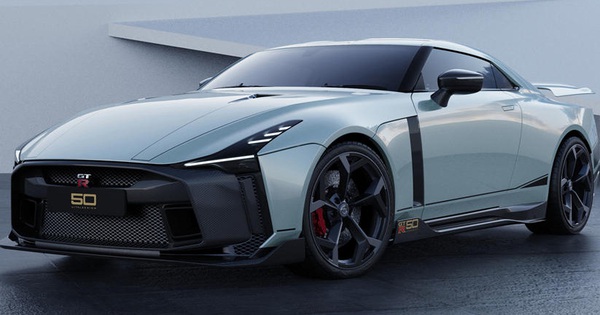