In a recent interview with Vanity Fair, Elon Musk’s ex-girlfriend – Canadian singer Grimes is not only shocked by the revelation that she has just welcomed a second child with the richest billionaire on the planet, despite the couple’s separation a few months earlier. . But the love affairs are not the only shocking information. Grimes has also revealed a lot of surprising information about the Tesla chairman’s lifestyle.

Elon Musk is the richest person in the world today with a net worth that has “peaked” of 221 billion USD, about 5 million billion VND. He is also the first individual on the planet to surpass the 200 billion USD mark and no other person has done it yet. The 50-year-old billionaire is known as the founder, chairman, CEO of electric vehicle company Tesla and founder, CEO and chief engineer at the rocket company SpaceX. 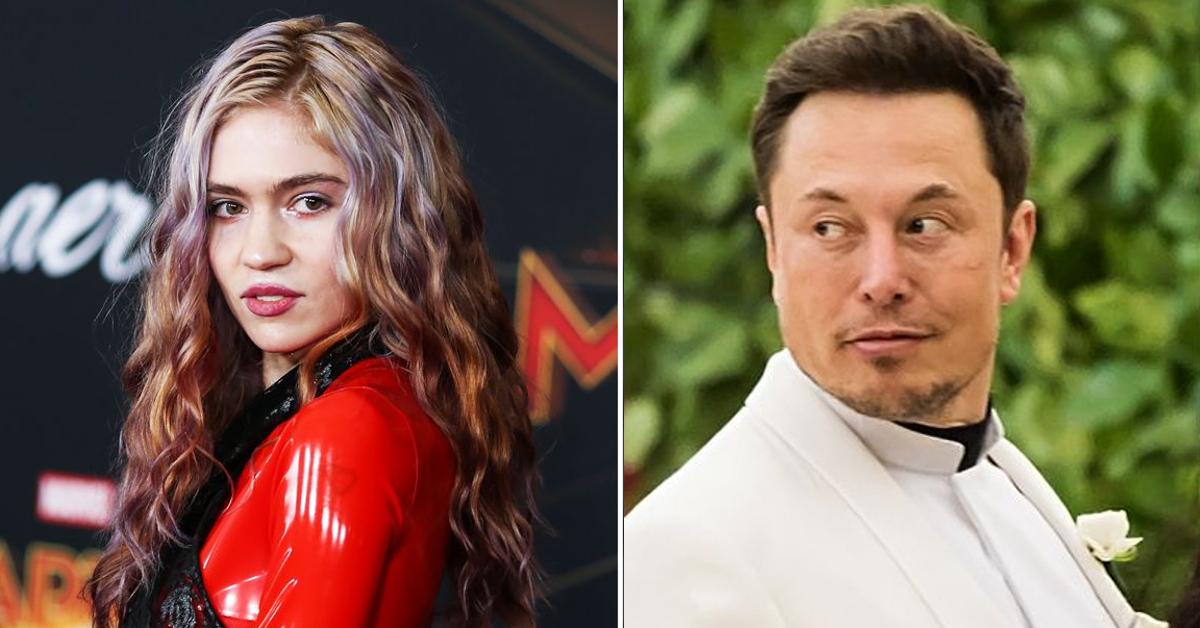 With such assets, it is not surprising that many people see Elon Musk as the embodiment of luxury, extreme wealth. However, in Grimes’ share, things are very different.

“He doesn’t live like a billionaire. Sometimes he even lives below the poverty line“the female singer said.

Grimes confided that the couple had lived together in the same apartment for some time in Los Angeles, USA priced only 40,000 USD (nearly 1 billion VND) and not safe at all. As the richest and most influential people on the planet, but they have no protection, neighbors can take pictures of the famous couple at any time. Not only that, their way of life is not flashy or lavish. There was a time when Grimes and Elon Musk ate peanut butter for 8 days in a row. When Grimes discovered that the bed mattress had a hole, Elon Musk did not buy a new mattress, but suggested using the one at Grimes’ house to replace it because he wanted to save money.

From 2021, billionaire Tesla claims to have sold out and no longer owns any real estate. The reason he chose such a normal, frugal lifestyle according to Grimes is because Elon Musk has poured all his money to invest in the project at SpaceX aims to put humans on Mars lives for the next 4 years. 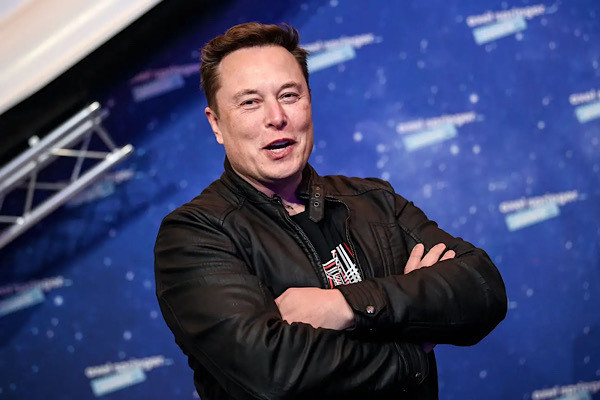 Grimes and Elon Musk are making people extremely confused because of their continuous love story. At the end of September, the two announced their separation after 3 years together. But in a recent interview, the singer revealed that the couple had just welcomed their second child – a girl named Exa Dark Sideræl Musk in December 2021 through surrogacy. She also hinted that the two had reunited, despite the fact that the billionaire had just been caught dating a young love a week before. Just a few hours after the shocking interview was posted, Grimes took to Twitter to announce that the couple had broken up again.

Man's body found hanging in the forest in Dak Lak 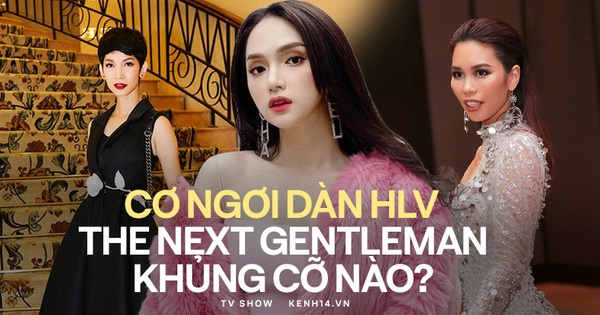 Check out The Next Gentleman’s coaching staff: Huong Giang is far ahead of 2 “big sisters” Xuan Lan 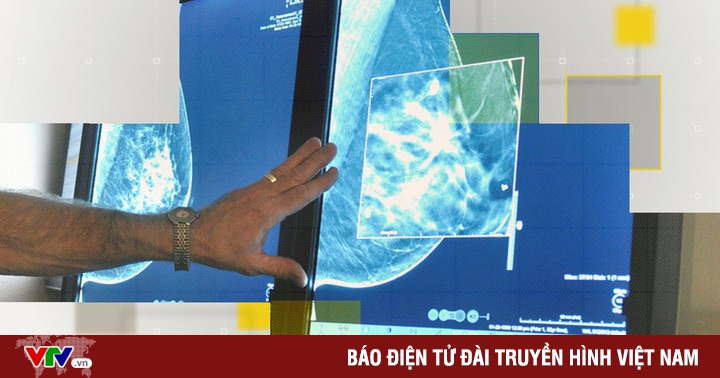 A record 2.7 million people in the UK will be referred for cancer screening in 2021 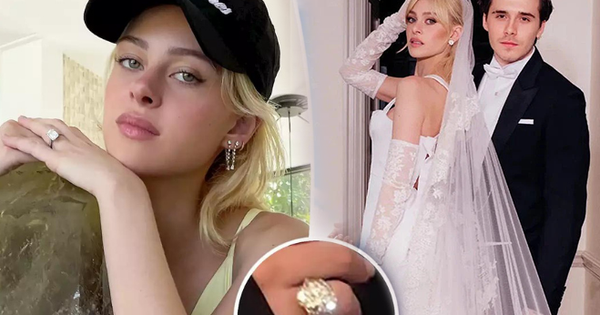 Looking at the size, it feels heavy for the bride, an engagement ring of 10.4 billion is nothing 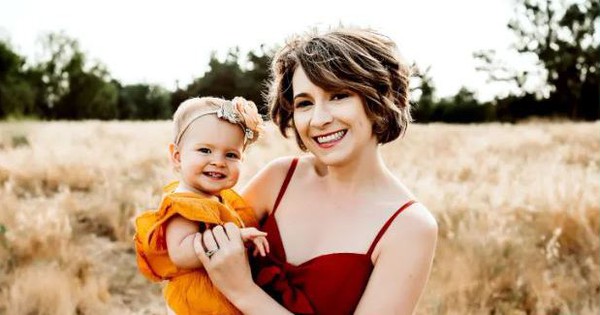