The actor announced that he was officially remarried and became a father at the age of 51 with his wife – model Hai Ha Kim Hy.

On the afternoon of March 14, Ly A Bang announced that he has remarried with his girlfriend – model Hai Ha Kim Hy. “One is from the Western region, the other is from the Thanh Son mountain range. Let’s walk hand in hand on the path of life with a new life. I pray for national peace and peace, world peace…”, he shared. shall.

According to Ly A Bang, he and his newlywed wife have the same soul. Between them are attached in life, volunteer work to help children with cleft palate. Dilettante Condor Heroes also announced that he had just become a father at the age of 51.

Ly A Bang and Kim Hy have known each other publicly since 2019 through a friend’s matchmaking word. Unlike other couples, they freely show their affection in front of friends and the media. Ly A Bang and the other half like to travel, explore the life and cuisine of different regions. Both have the desire to move back to their hometown after marriage.

The actor’s newlywed wife, Hai Ha Kim Hy, was born in 1990. She is a model and actress who participated in the Miss Tourism World China contest and won the prize. Photogenic beauty. In 2016, she tried her hand at the film industry, playing small roles in movies That year the flowers bloomed with the full moon, Summer of the lake.

Ly A Bang is 51 years old this year, is a Chinese-language entertainment star with many movies like Condor Hero, Arrogant Gypsy… The actor experienced a 9-year marriage with Diva Vuong Phi. They both have a daughter who unfortunately has a cleft palate. After the divorce in 2014, the actor announced his retirement to focus on business and taking care of his children.

Ly A Bang in the past was known as the “underground tycoon” of showbiz China owns a famous chain of restaurants and real estate in the Mainland. However, in the past 2 years due to the impact of the Covid-19 epidemic, his business activities encountered many difficulties. He has a debt of nearly one hundred million yuan, and many assets have been frozen.

Ly A Bang freely expressed his feelings with his girlfriend

Her height is 1m84, she's the runner-up sister 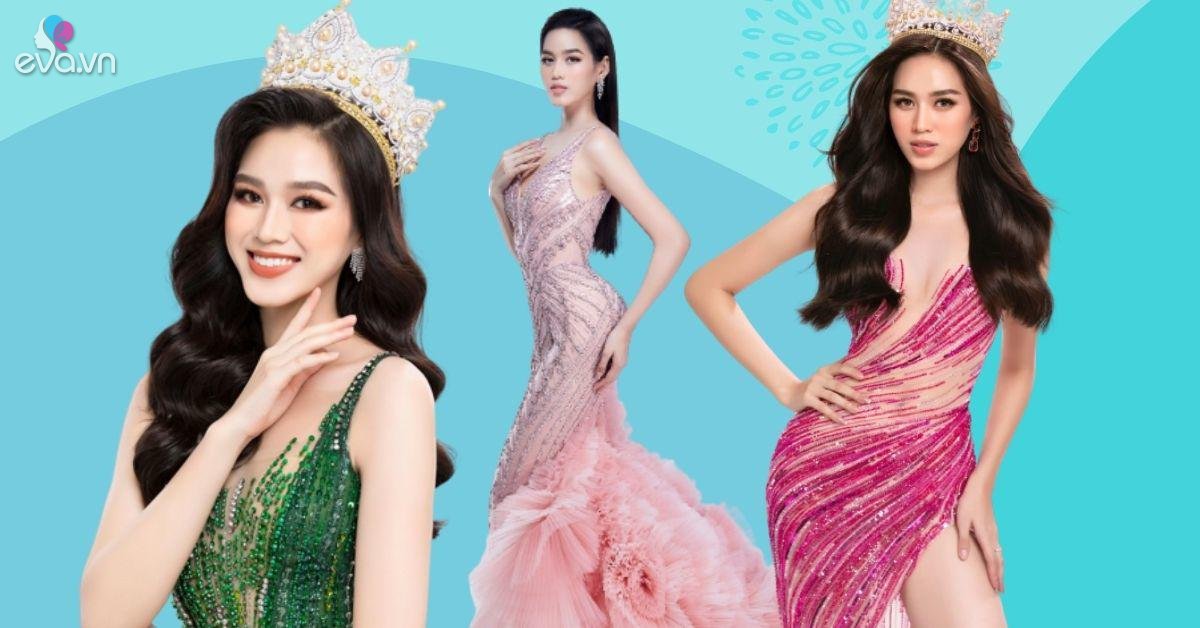 Do Thi Ha struts like a goddess in a pink dress 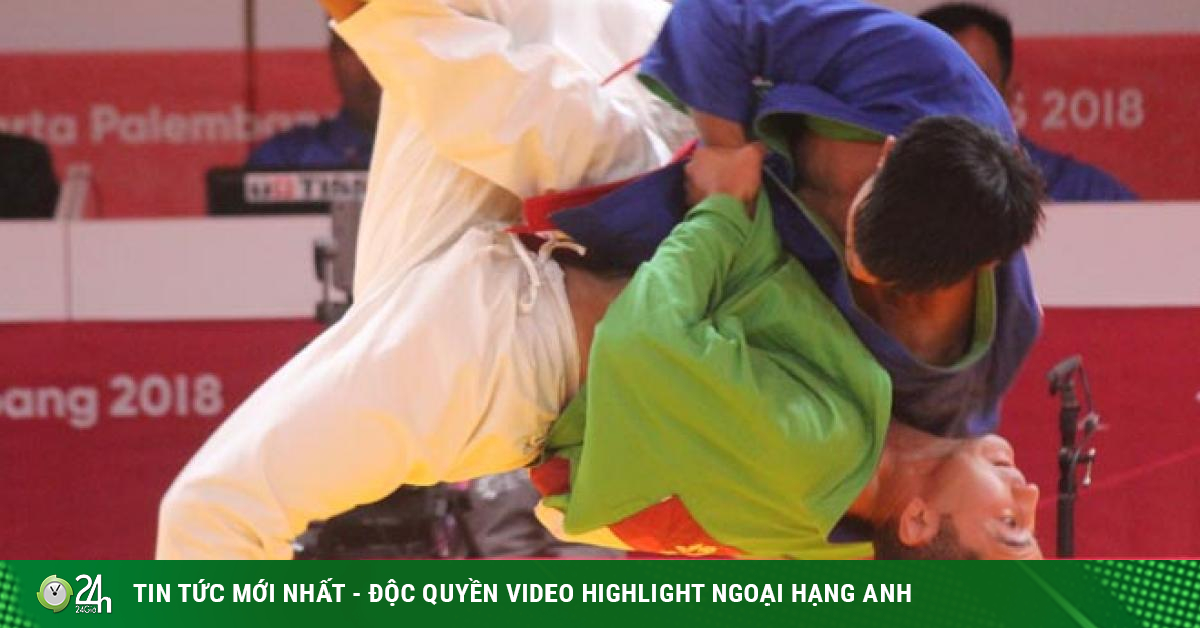 Live SEA Games 31 on May 10: Waiting for the champion to win gold for the Vietnamese team Strangely, the dish of vinegared duck for Tet Doan Ngo 5/5 of the lunar calendar of Hanoi people when adding this root to the pot of water