According to NATO military circles, Cold Response 2022 exercises were planned long before Russia launched a military operation in Ukraine.

The drills began on March 14 and are expected to last until April 1. A portion of NATO’s ground rapid response force was also deployed.

“This is a defensive exercise. It is not a military operation with the aim of attack,” Al Jazeera news website quoted the commander of the exercise, Norwegian Major General Yngve Odlo as saying.

According to the North Atlantic Treaty Organization (NATO), the purpose of Cold Response 2022 is to test how Norway will handle the deployment of troops on its territory by allied nations. , and this is consistent with Article 5 of the NATO Charter, which requires member states to come to the aid of another member state in the event of an attack.

The venue for this exercise is located hundreds of kilometers from the border with Russia. Russia also declined Norway’s invitation for observers to attend. “Russia is fully capable of legally monitoring the exercise. I really hope they honor the existing agreements,” General Odlo added.

According to the Al Jazeera news agency, every two years, exercises at sea, in the air or on the ground will be held in large areas located on Norwegian territory, including the area above the Ring. North Pole.

Instructions on how to feed a baby from 6-12 months 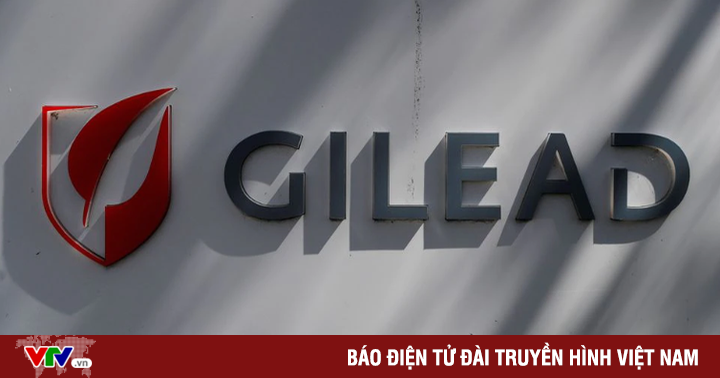 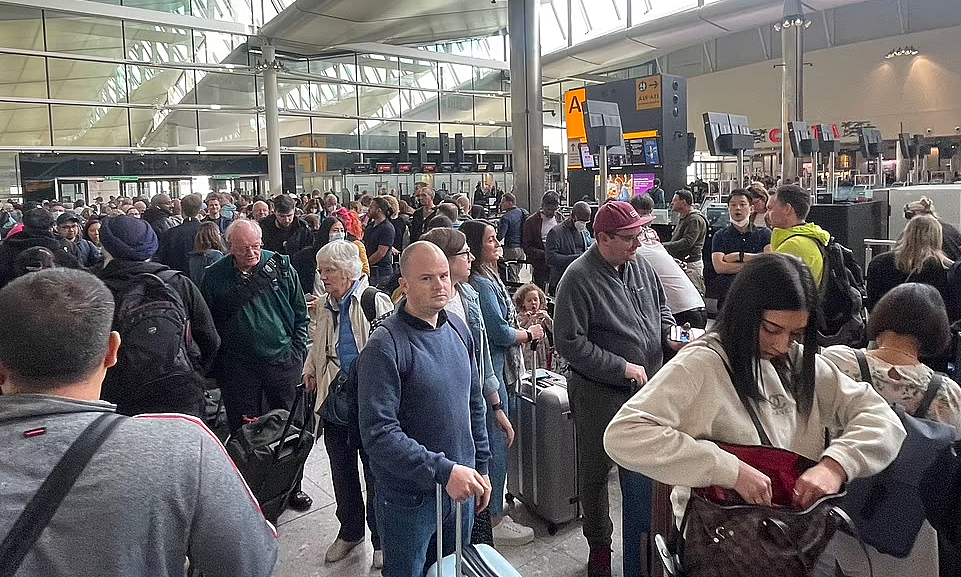 Airports across the UK are congested 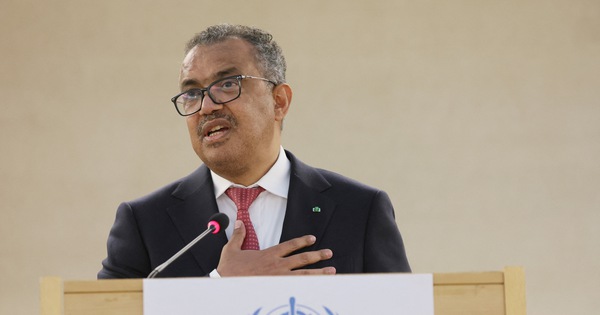 WHO Director General: People only care about monkeypox when it spreads in rich countries 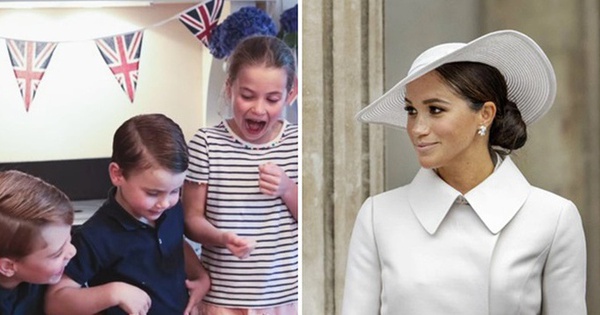