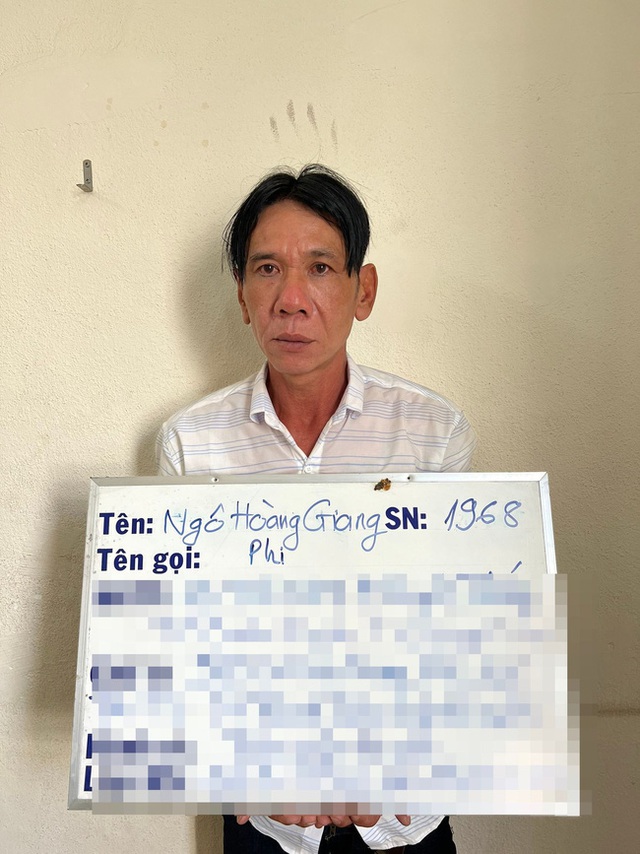 Based on the investigation, on the afternoon of March 10, Ms. D.TMH (SN 1982, domiciled in Son La province, residing in the city of Thu Duc) was working when she received a call from a neighboring boarding house at 26th Street, KP.4, Phuoc Long A Ward. , Thu Duc City, Ho Chi Minh City about unlocking. Ms. H. immediately quit his job and ran back to the examination room to find his laptop, cell phone, watch, and perfume bottle missing. Total assets worth tens of millions of dong, so Bu H reported to the police.

Receiving information, the police came to investigate the crime scene and take information with Ms. H. Through taking security cameras, the police determined that at 11.45 am on the same day, a man riding a motorbike entered the apartment block. After that, this person approached to unlock Ms. H and then take the treasure to escape.

Ngo Hoang Giang broke down the door to steal the property of Ms. D.TMH at noon on March 10.

Professionally, the police identified the suspect as Giang, so they had to investigate. On the afternoon of March 13, scouts from Team 3, room PC02 found Giang, so they arrested him and brought him to headquarters. Through his struggle, Giang admitted to having committed the theft above.

Searching the residence, the police confiscated 3 laptops of all kinds and several related pieces of evidence. It is known that Giang has a criminal record for “Property theft” and Giang has the talent to open many types of locks in a very short time. Police suspect Giang caused many other thefts, so they investigated extensively.


According to Trung Duy

LAW AND YOU READ

Bac Ninh's young father builds a super car to take his kids to school, surprising everyone 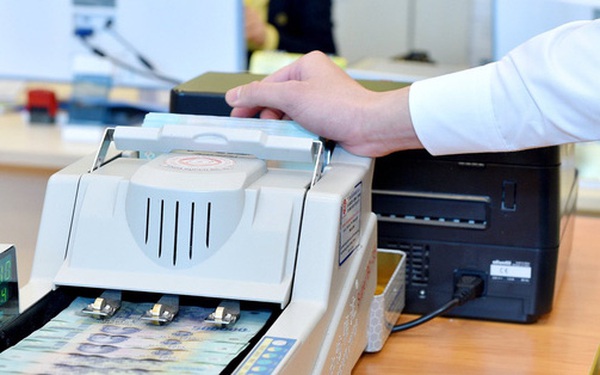 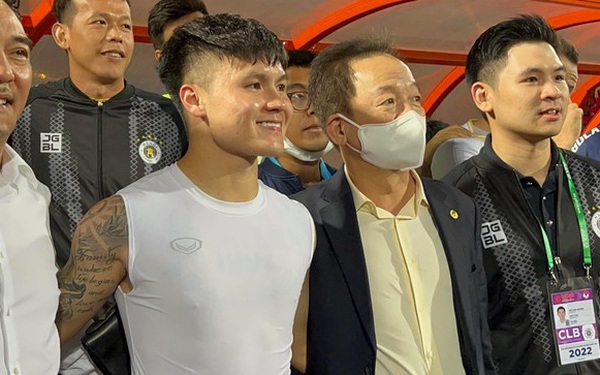 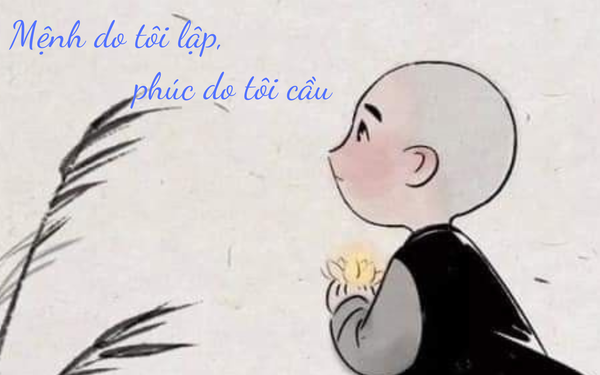 Destiny is made by me, happiness is requested by me 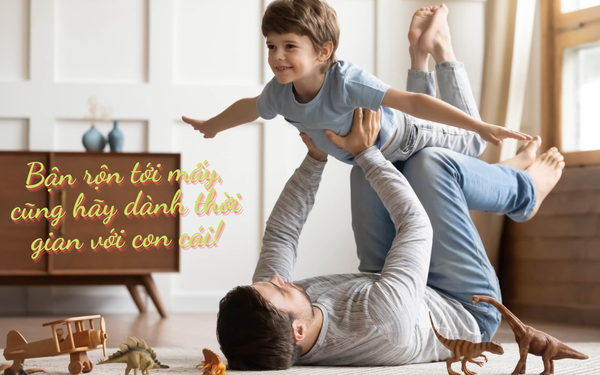 A brief statement that wakes up busy parents!