The situation occurred in the 79th minute of Binh Duong’s match against Hai Phong at Binh Duong Stadium in the 4th round of the V-League. In this phase, midfielder Ngoc Thinh of Hai Phong team violated Bui Vi Hao of Binh Duong.

However, the point of violation occurred outside the visitors’ 16m50 area. Although, referee Mai Xuan Hung barely hesitated, cut the whistle and awarded Binh Duong a penalty. From this penalty, Tien Linh managed to finish it with a score of 2-2.

As of today, March 14, Mr. Van Tran Hoan – Club Chairman Hai Phong sent an SMS to the VFF, the executive board of the Vietnam professional football tournament, saying that the match management had made a serious mistake. , which affected the Hai Phong Club’s performance.

Hai Phong Club believes that wrong refereeing decisions have a negative impact on team performance and mentality. Hai Phong has invested hundreds of billions to improve its image and brand, but if mistakes continue to occur, all the efforts of city leaders, football teams, fans… will be in vain.

The Port Team asked the VFF and tournament organizers to have a written answer on a situation where the referee Mai Xuan Hung blew a right or wrong 11m penalty. 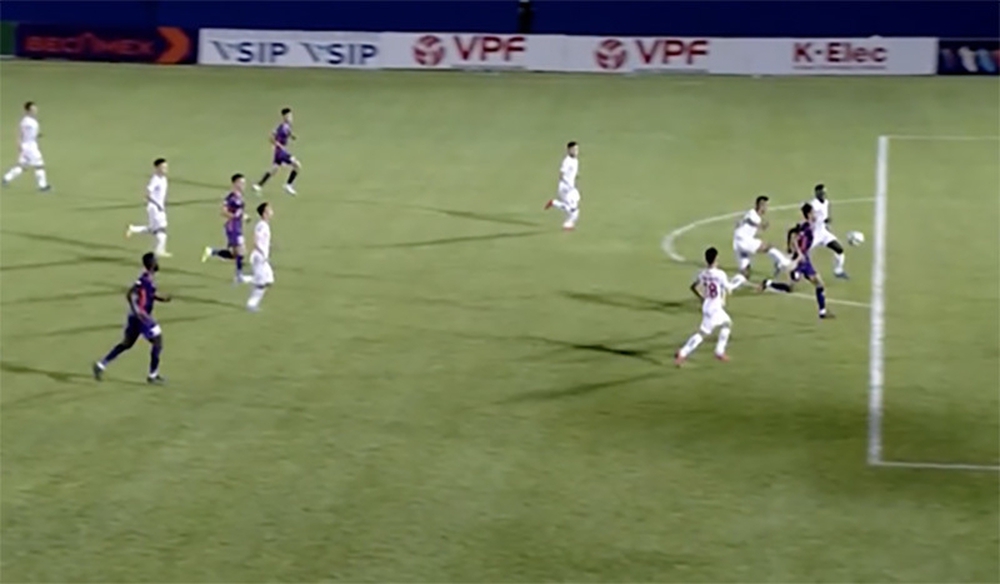 Hai Phong’s foul is outside the 16m50 line

“Go Dau mistakes have a negative impact on the achievements, psychology, competitive spirit and confidence of Hai Phong fans. If mistakes keep happening, then all the efforts of Hai Phong city leaders, the sweat and tears of the players, the trust of Hai Phong fans and Vietnamese fans will be meaningless.

Hai Phong Club asks VFF and tournament organizers to answer Hai Phong Club: Controversial Situation at Go Dau Stadium, True or False? If wrong, how to get back justice for the Hai Phong Club, the fans’ trust?

If the answer is unsatisfactory, Club Hai Phong declares that it is ready to invite an international arbitrator to mediate on this situation,” said the Hai Phong club’s official letter.

According to information from many parties, club leader Hai Phong will invite the famous former referee Pierluigi Collina – who currently serves as chairman of the UEFA referee committee to give his opinion if it is unfair to demand justice after the incident at Go Dau stadium.

With a serious error, referee Mai Xuan Hung is confirmed to be suspended for several matches in the V-League.

The 23-year-old girl was hospitalized for holding her urine

The vehicle carrying the prisoner collided with a truck while moving towards the prison, 2 police officers and one prisoner were injured 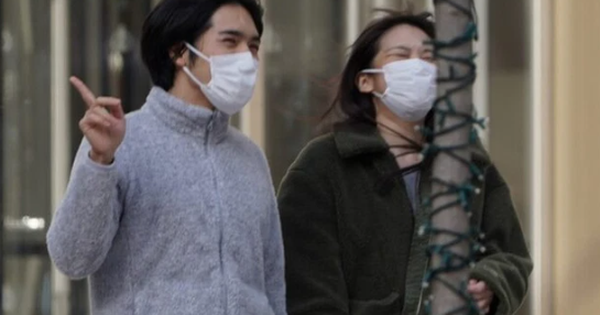 The husband is likely to fail the third law exam, the wife works without pay but the rent is 90 million/month, the American dream may soon have to end 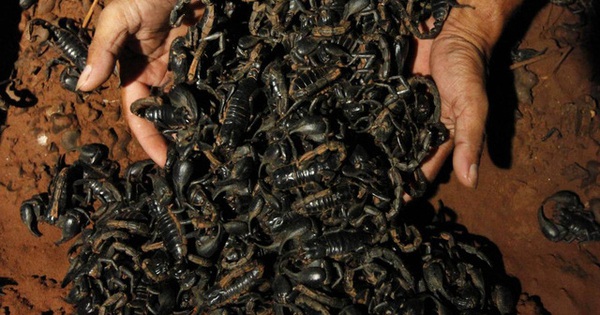 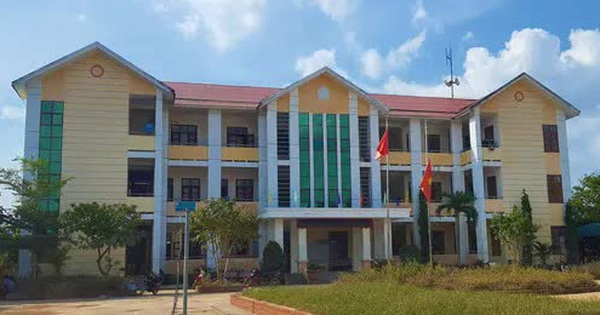 The Secretary of the Commune Party Committee “disappeared” mysteriously, suspected of being in debt 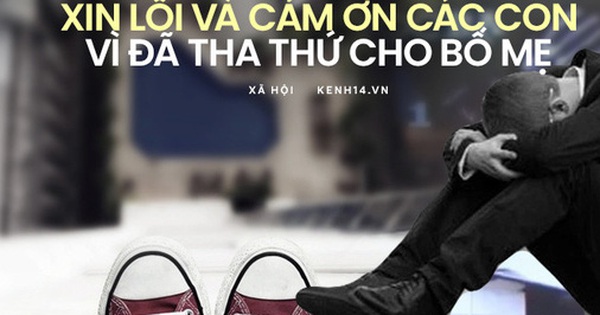 “Sorry and Thank you kids, for being a child, and for forgiving my parents!”