After years of being a popular app among Android users, YouTube app developer Vanced has just announced that it will be ceasing all activity starting today, March 14th.

According to The Verge, a member of the development team said that the reason for this action stemmed from legal issues when Google asked Vanced to remove all links to “YouTube” as well as all links to other websites. 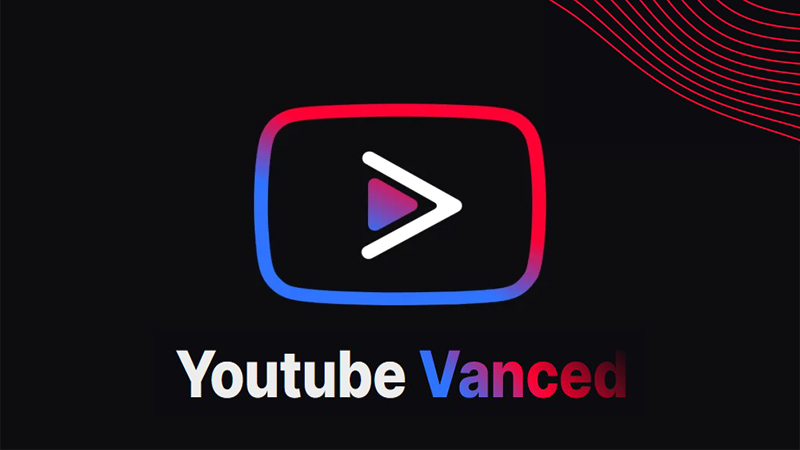 In fact, YouTube Vanced is just a third-party YouTube viewing app, why would Google – the company that owns the official YouTube app – panic so much that it had to apply legal pressure to force publishers to watch YouTube videos. to delete, not letting it reach the user?

Similar features to YouTube Premium but provided for free

Although only a free application, YouTube Vanced allows users to get many features that are only available to YouTube Premium users – the paid version of YouTube. With YouTube Vanced, users can watch ad-free videos, watch videos while using other apps, or even listen to music when the screen is off. You can also customize the app interface according to white background, dark background to suit the light conditions as well as save device battery.

Users can still log into their Google account on YouTube Vanced if they install an additional app called MicroG. After logging in through the app, users still get video recommendations based on their YouTube habits and interests, but are still not bothered by ads.

Not only that, as a third-party application that doesn’t depend on Google, YouTube Vanced also has features that aim to provide a better user experience – which YouTube Premium alone cannot.

YouTube Vanced’s gesture control capabilities are also completely superior to Google’s official YouTube – even if you’re on the Premium paid version. In the settings section, there is the Swipe Control feature, which allows users to increase or decrease the brightness and sound of a video by swiping up and down the sides of the screen – similar to apps dedicated to watching MX Player or VLC videos. .

Now, while Google has turned off the ability to display the number of dislikes below a video, with the new YouTube Vanced you can restore this number. While Google’s goal is to encourage content creators to get inspired to create new videos, many users still need to review these statistics before they continue watching videos.

In addition, users have many other customizations so they are free to optimize the experience the way they want while watching YouTube, such as watching the VP9 codec or watching in high resolution even if your device doesn’t support it.

Of course, YouTube Vanced’s greatest strength is that it’s still free. All of the above features are available to users at no cost, except for some calls to support users by clicking on Brave browser settings and AdGuard ad blocking app.

With YouTube Premium offering premium features for free, you wouldn’t expect this app to appear on the Google Play Store. But for Android, you can download the apk file of this app completely and install it on your device. It also means that you can run into a security risk if you install fake apps.

As for the YouTube Vanced app posted on the development team’s website, its important features are publicly available in code on GitHub and Discord so that those with programming knowledge can evaluate their completion and safety.

It’s free and user-friendly, it even brings many useful features that are superior to the official version, no wonder Google is freaking out about YouTube Vanced.

Although this application has been in development for many years, until now, Google has pressured developers to stop providing the application, indicating that this technology giant seems to have reached now, just starting to feel the heat of this application causing the YouTube ad engine to start rolling. 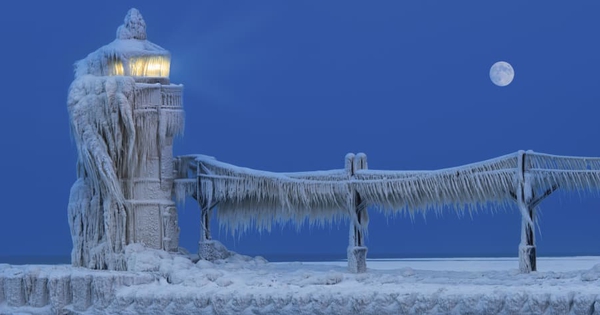 If the Bifrost Bridge were real, it would look like this! 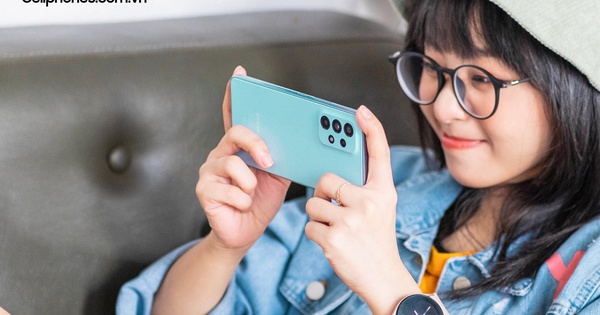 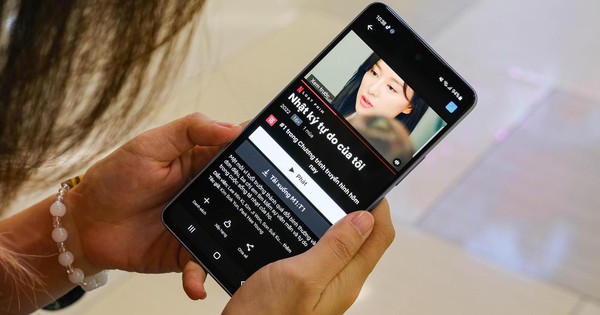 Hate the challenge of 2 days of plowing Netflix continuously, do you dare to play? 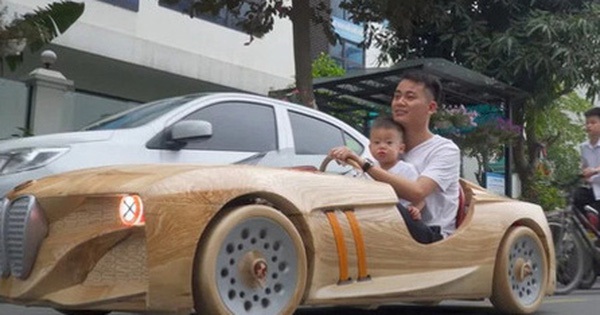 Bac Ninh’s young father builds a super car to take his kids to school, surprising everyone