On the evening of March 13, Vietlott found only one Jackpot winning ticket worth more than 36 billion VND. The owner of this lucky ticket has become the first Vietlott billionaire of March.

The results of the Vietlott lottery on the evening of March 13 showed that, at the 861th drawing of the Mega 6/45 lottery, the Vietnam Computer Lottery Company (Vietlott) found only the winning Jackpot ticket. price 36,253,032,000 VND.

Thus, the player who won this Jackpot of more than 36 billion VND became the first Vietlott billionaire of this March.

According to Vietlott, the lucky ticket that won more than 36 billion VND was issued in Ho Chi Minh City.

Thus, besides the Jackpot of the Mega 6/45 lottery returning to the 12 billion mark, there is also Jackpot 1 of the Power 6/55 lottery with a value of more than 42 billion VND and Jackpot 2 worth more. 4 billion is still waiting for the next lucky player.

At the Vietlott draw on the evening of February 15, who will be the lucky one to win Vietlott Power 6/55 with a Jackpot of more than 42 billion? Who will become the next ‘Vietlott billionaire’ this March?

Vietlott “explodes” big in Ho Chi Minh City, the Jackpot duo of more than 80 billion VND has an owner

On the evening of February 24, Vietlott suddenly found up to 6 tickets of players winning Jackpot 2 worth more than 3 billion VND and the owner of a single ticket won Jackpot 1 more than 78 billion VND. 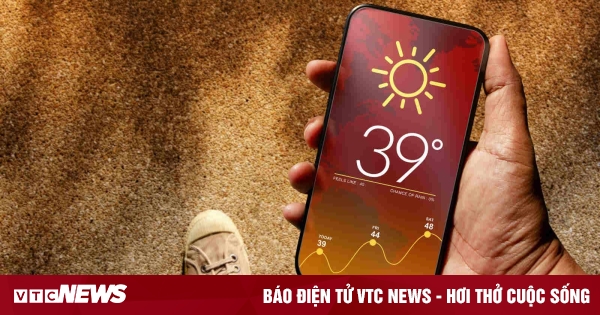 How to help your smartphone cool down when it’s too hot? 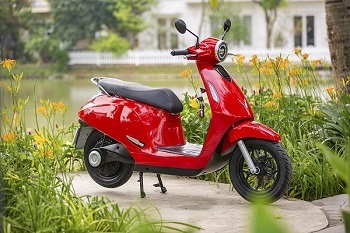 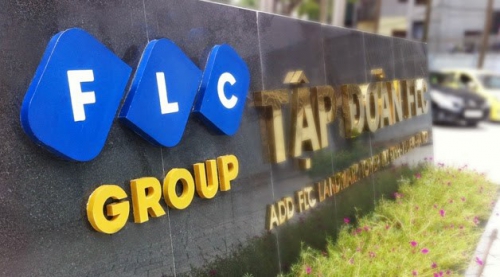 Why did a series of stocks in the FLC ecosystem escape the floor price?