These two tech giants accounted for more than half of the total capitalization of $2.1 trillion that has been evaporated by all members of the Hang Seng index since the peak in February 2021.

Tech stocks have seen their capitalization plummet in the past year as Beijing’s government expands its aggressive actions targeting the tech sector. The Hang Seng Index has dropped 65% since then.

Tech stocks were also hurt by concerns about weakening revenue growth as the economy slows and the possibility that Chinese companies could be forced to delist from the US .

Explaining the actions of Chinese officials

Experts say that China’s move is simply intended to reassert its power and teach tech billionaires a big “lesson”.

In 2020, the combined market capitalization of Alibaba, Tencent and Ant amounts to nearly $2 trillion – much larger than state-owned giants like the Industrial and Commercial Bank of China. This obviously made the government shy and start paying attention to the huge data warehouse of Big Tech. This is also the reason why Didi suffered such a heavy blow.

More broadly, the authorities are “blaming” the over-expansion of Big Tech in the age of explosive technology and are beginning to move to address what is perceived as “risky”.

It is difficult to predict the next step of mainland authorities, but experts say Beijing will probably monitor more closely the mergers and acquisitions and M&A deals of hundreds of startups. Big Tech “sponsors”. The fact that many transactions that took place many years ago are still being “touched” by regulators is raising concerns around the biggest ever investigation in the field of M&A. China also just proposed a state-backed joint venture to monitor how technology companies collect information from hundreds of millions of users.

Most corporations “docilely” admit fault – a common response after being imposed restrictive orders by the authorities. Many big deals had to be abandoned, including the IPO of e-commerce startup Xiaohongshu. Controversy surrounding the inequality of rich and poor also forced many giants to donate billions of dollars from their huge wealth to quell public opinion. For example, ByteDance pledged $77 million to a study promotion fund in China, while Tencent announced a donation of $7.7 billion to patients with financial difficulties. 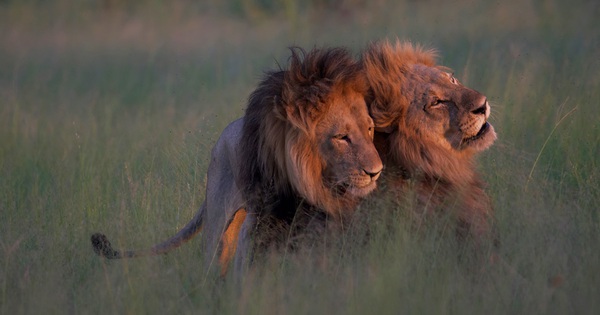 The two lions are embracing, but wait… is there something unusual here? 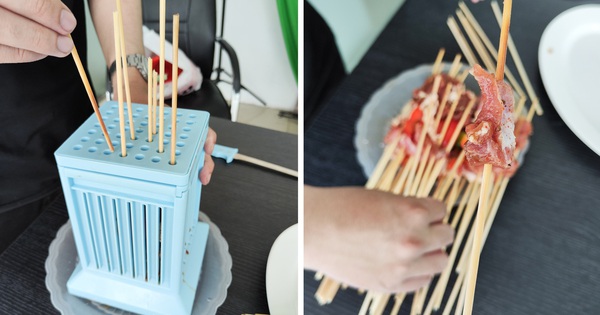 It looks good, but it’s really “hands-on” to use it. 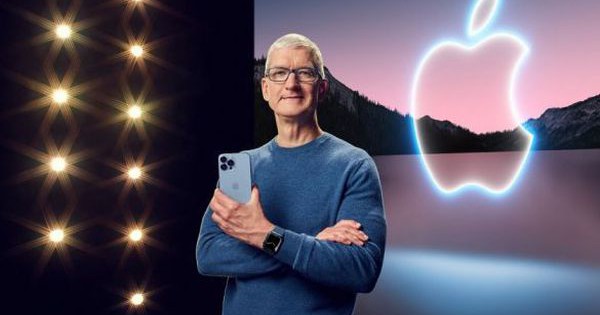 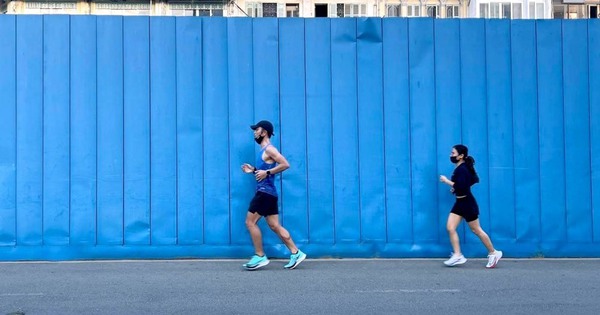 Sustainable development or the trend will soon turn off?