The information was announced by Ford this week and is one of the methods used by the company to deal with today’s fever of parts shortages. The equipment that is cut will not affect vehicle safety, but only revolves around comfort and convenience features.

When there are semiconductor chips Ford will send them to the dealer for them to install for customers within 12 months of receiving the vehicle. 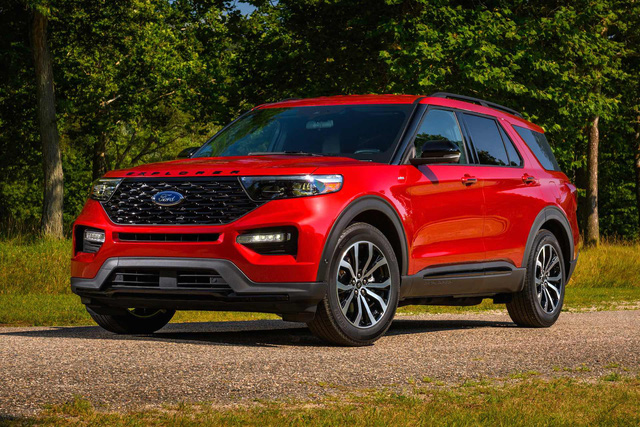 It is not clear when Ford will apply the above plan, and the detailed list of affected models has not been announced. However, Ford spokesman Said Deep confirmed Explorer is one of the affected names with the cutout of the independent rear-seat climate control system.

One of the “advantages” of the above approach is that customers who buy a car will receive a discount corresponding to the equipment that is cut and when the company reinstalls them, they will do it completely free of charge.

Before cutting the mandatory equipment on the car, Ford suggested many F-150 customers not to set the automatic Start / Stop feature. Currently, there are many Ford production cars that are in a state of preservation waiting to be handed over because there are no semiconductor chips of many hot names such as F-150 or Bronco.

Set of mini bird's nests sold busy on the online market, the price is "surprisingly cheap"

How to talk to parents now? 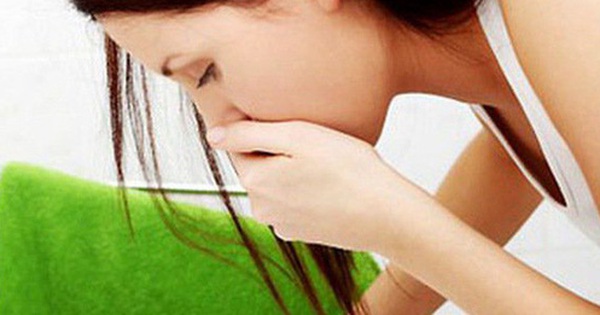 Foods to help relieve nausea when you have COVID-19

Failing at the SEA Games, the Malaysian coach still declared that he was “not afraid” of U23 Vietnam before the Asian tournament 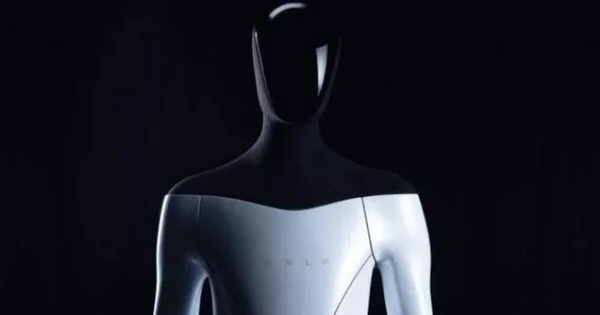 Tesla may produce humanoid robots by 2023