Bella continues her journey across Vietnam, this time to Ha Long.

The social network recently posted a picture that is said to be a “hot girl stealing money” Bella. The moment recorded Bella riding an electric bicycle with her belongings packed up.

In addition, on her back, she also wears a heavy bag, boots on her feet, and wears colorful clothes.

According to the sharer, Bella moved from Hanoi to Ha Long by electric bicycle. The image of the “money-stealing saint” was taken at Mao Khe bypass, Ha Long (Quang Ninh). 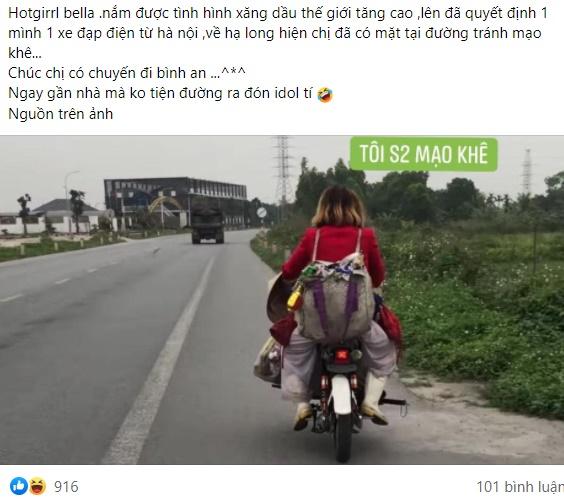 Bella rides an electric bike from Hanoi to Ha Long. 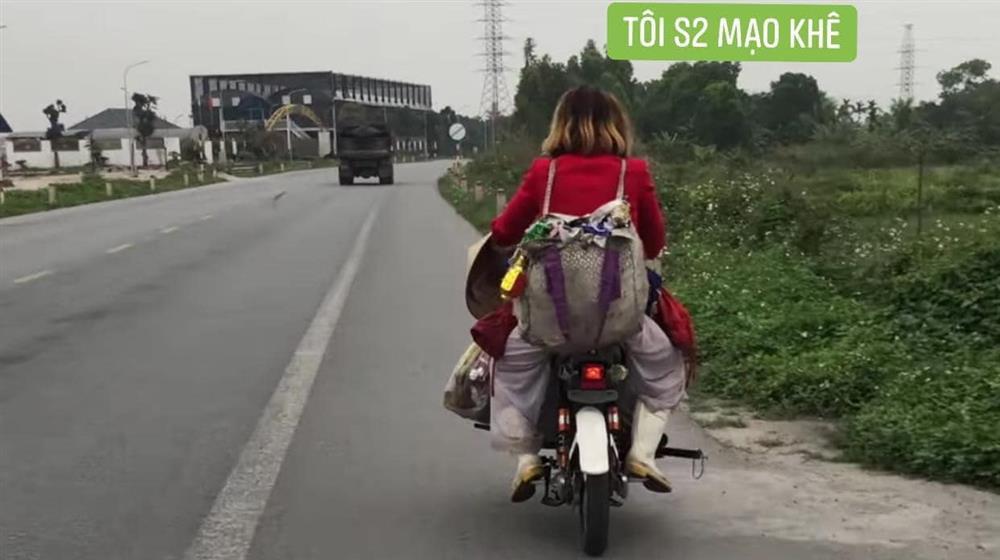 She walked alone with a bunch of messy things.

Bella’s image as soon as it appeared has received the attention of the online community. Everyone was quite worried about the safety of the “cash-stealing saint” when traveling long distances with such a pose.

Others admire Bella’s journey through Vietnam, because in February this woman also caused a stir when she drove alone from Hanoi to Saigon with similar luggage. 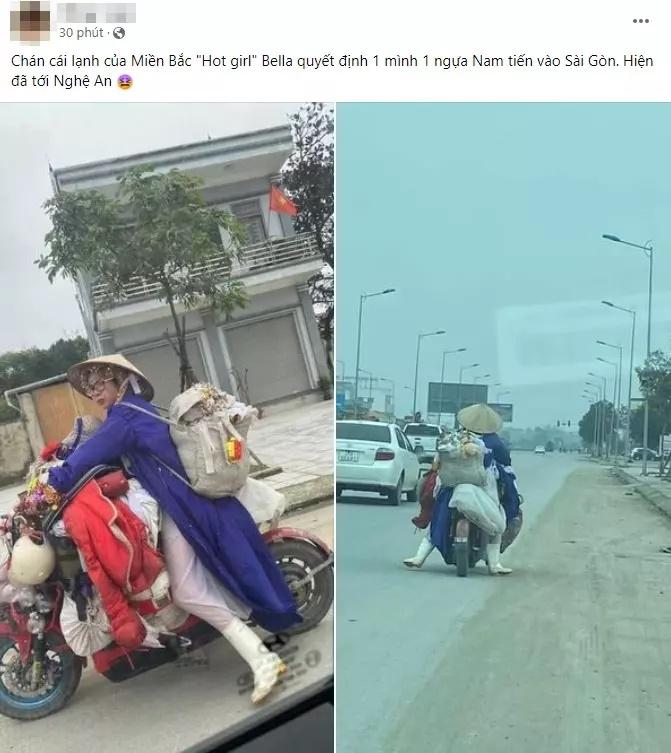 Bella’s real name is Doan Thuy Ha (SN 1986), from Hai Duong. This woman became famous on social networks in 2015 with the nickname “hot girl stealing money” because of her habit of often buying things but refusing to pay.

After giving birth, Bella continued to have controversial actions such as carrying her baby around, blowing smoke in the child’s face, etc. The family then had to take her to a mental hospital for treatment. . After being discharged from the hospital, Bella continued to run away from home to push her children around in many provinces.

There was a time when Bella was separated from her children. This made her excited online to accuse a woman of beating and robbing her child. Among the accused is Hang “Bag”, because before that, the hot mother used to stand up to adopt a baby.

Titus
According to Vietnamnet

The 'fire lady' burned down the house on stilts in the night, the whole family was lucky to escape death

Quang Hai has not renewed his contract with Hanoi FC: Latest news 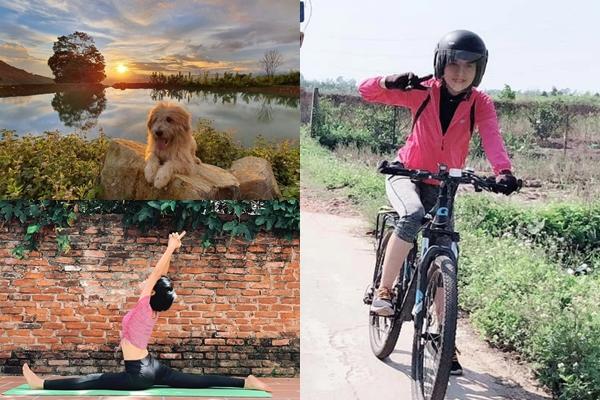 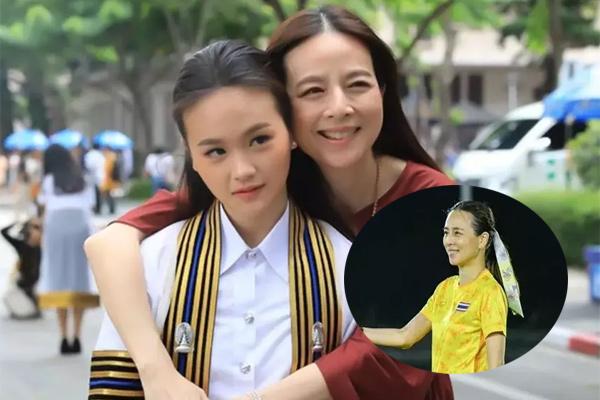 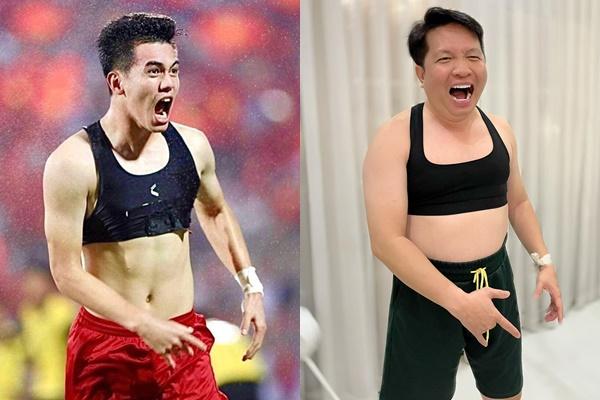 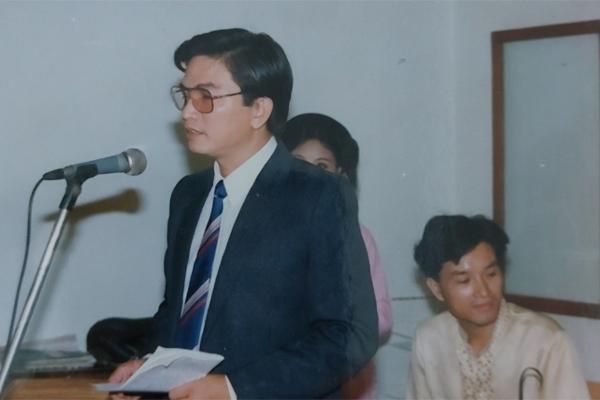