1-1 draw first Atlético Madrid in the first leg round 1/8 Champions League help Man Utd won a little advantage in the second leg. Playing at Old Trafford at home, welcoming an opponent who has declined in the European arena (won only 2/6 matches in the group stage) is an opportunity for coach Ralf Rangnick’s teachers and students to go deep in the Champions League this season.

Understanding that it is impossible to defend to wait for luck like the first leg, Man Utd has made an effort to push up the squad to play offensively. In the 13th minute, young striker Anthony Elanga almost brought home the opener after Bruno Fernandes’ cross from the bottom of the border. Man Utd player’s close-range shot sent the ball into the face of goalkeeper Jan Oblak.

However, this is also a rare opportunity to score that “Red Devils” created in the first half. Atletico continued to maintain an annoying pressing game like the first leg, making the midfield Man Utd unable to comfortably hold the ball. well suited.

While the defense was impressive, Atletico’s attack also showed danger when there were many situations that created opportunities to score in front of David de Gea’s goal. In the 16th minute, Harry Maguire’s broken pass created an opportunity for Rodrigo De Paul to shoot, but De Gea saved it in time.

In the 34th minute, it was Scott McTominay’s turn to lose the ball in the middle of the field. Joao Felix shot the net “Red Devils” after Marcos Llorente’s cross, but the goal was disallowed for offside.

However, luck cannot be on Man Utd’s side forever. In the 41st minute, Renan Lodi comfortably crossed on the left wing to receive a pass from Antoine Griezmann, before heading the opener for Atletico. The away team player moved very freely, without encountering any attempts to block from the opponent.

The goal made Man Utd have to score 2 goals to reach the quarter-finals, or at least 1 goal to drag the game into extra time. In the second half, coach Rangnick launched Paul Pogba, Nemanja Matic, Marcus Rashford and Edinson Cavani respectively into the field. Atletico actively stepped back in defense, giving Man Utd overwhelming time to control the ball.

Despite the attack, the lack of connection of Man Utd could not help the Old Trafford team to turn the game around. Losing the final 0-1, the “Red Devils” bid farewell to the Champions League from the 1/8 round. 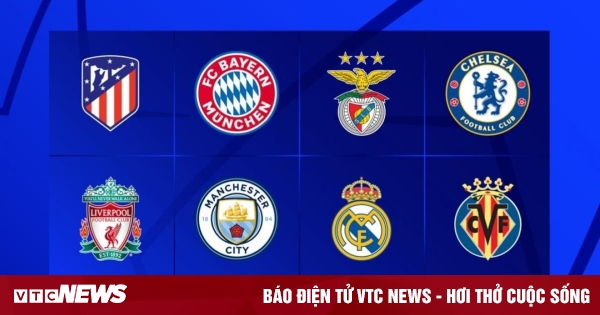 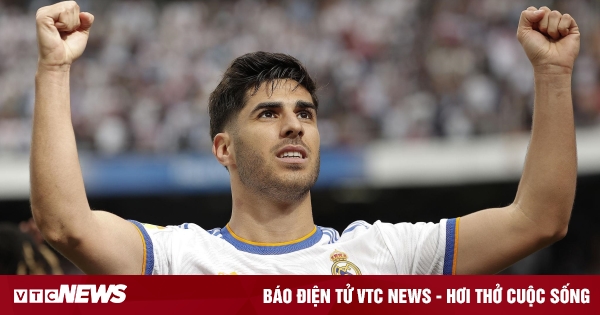 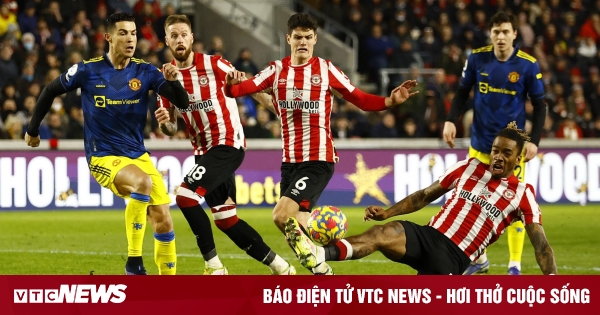 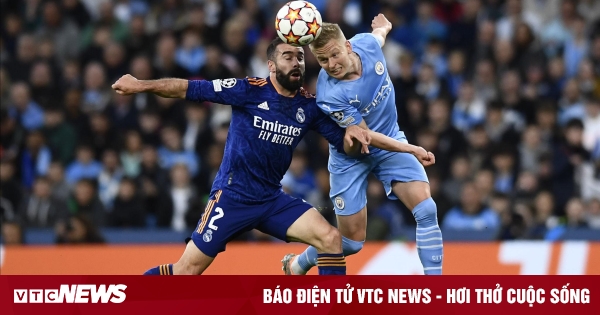