Astronaut Mark Vande Hei is expected to return with his two colleagues Pyotr Dubrov and Anton Shkaplerov aboard Russia’s Soyuz spacecraft on May 30, after 355 days on the ISS, a US record.

There have been concerns in recent days that rising tensions between the US and Russia over Ukraine could trap the 55-year-old astronaut on the orbiting research station.

Speaking to the press on March 14, Joel Montalbano, manager of the ISS program of the US space agency (NASA), said: “I can guarantee that Mark will come home with a Soyuz. We are talking with our Russian colleagues. There’s nothing to worry about that. The astronauts will return home.”

“There is some talk of that, but I can assure you we are ready. Our colleagues at Roscosmos have confirmed they will bring the whole crew back, all three of them.”said Mr. Montalbano.

Over the weekend, Russian space program director Dmitry Rogozin warned that Western sanctions against Russia would cause the ISS to collapse by disrupting spacecraft operations to keep the ISS in orbit.

Mr. Montalbano confirmed that there will be no change to the day-to-day operations of the ISS.

“All operations have been going on for 20 years and nothing has changed in the last 3 weeks: our control center runs successfully, flawlessly and seamlessly”he said.

While the American part provides power and life support, the Russian compartment plays an essential role for altitude control and thrust. This dependency has existed since the project was started in the 1990s.

The US is exploring means to keep the space station in orbit using the propulsion of Northrop Grumman and SpaceX spacecraft, but that hasn’t happened yet.

Russia and the United States have long exchanged views by sending Russian cosmonauts to Hawthorne, California, for training with a SpaceX spacecraft, and American astronauts to Russia’s Star City for Soyuz training. Mr Montalbano insisted the operation was still planned “at this time”.

Breanna Youn was adopted by a giant in Dubai 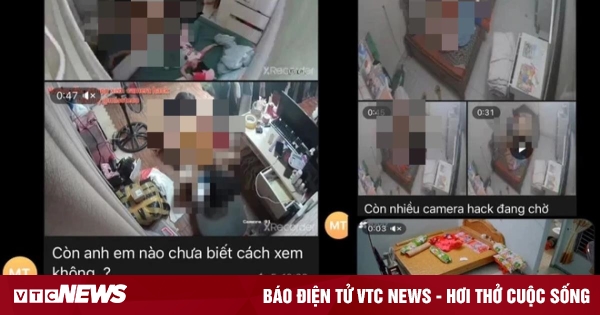 How to handle when personal images from home cameras are revealed? 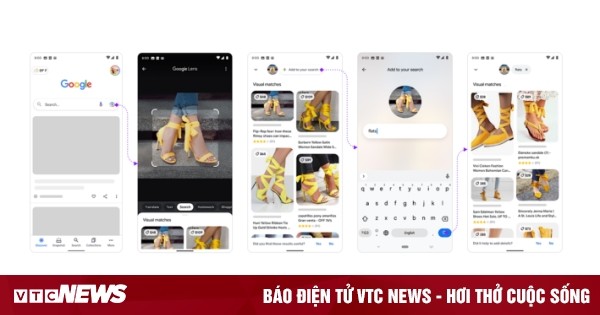 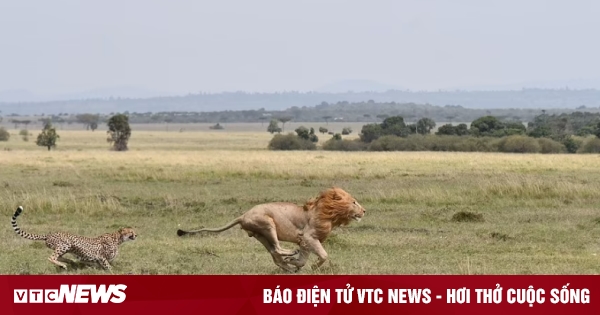 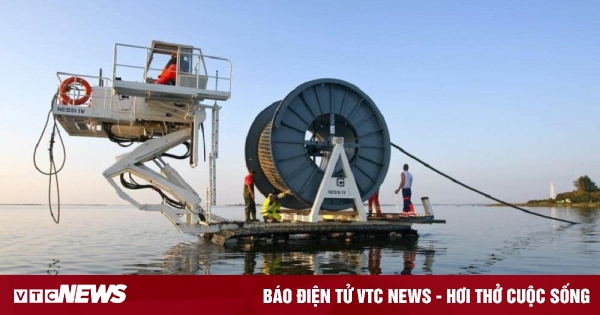 APG submarine cable has a problem, what does the network operator do to minimize the impact on users?