The ultra-durable phone Xcover Pro 2 has been spotted on the Geekbench performance test site, expected to be released soon.

The years, Samsung still offers a line of rugged smartphones and tablets in the Xcover line, even though it doesn’t have a strict launch schedule. And the smartphone A new model called “Samsung Galaxy Xcover Pro 2” has been spotted on Geekbench performance test site with a fairly powerful mid-range chip. 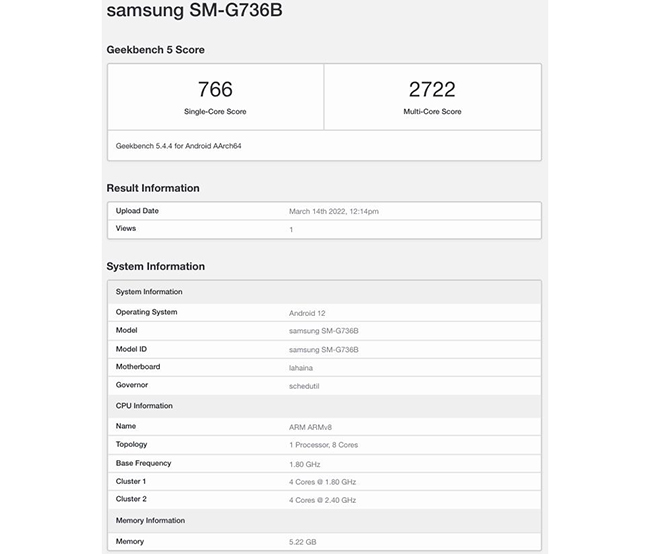 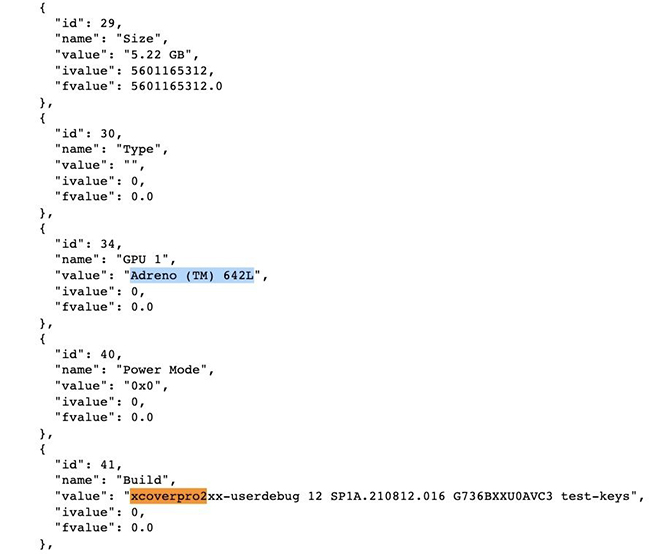 Information about the Galaxy Xcover Pro 2.

Accordingly, the device will become the successor to the first Galaxy Xcover Pro – launched in January 2020 instead of the Galaxy Xcover 5 from last year. Before that, the old Galaxy Xcover Pro only had Exynos 9611, not the most powerful chip today but still very fast.

Galaxy Xcover Pro 2 will be powered by Snapdragon 778G chip, a 6 nm chip (manufactured by TSMC) with 4 Cortex-A78 cores (one of which runs at 2.4 GHz), 4 A55 cores and Adreno 642L graphics. Overall, this configuration is equivalent to a smartphone using the Snapdragon 860 chip, but it is quite efficient and provides 5G connectivity. 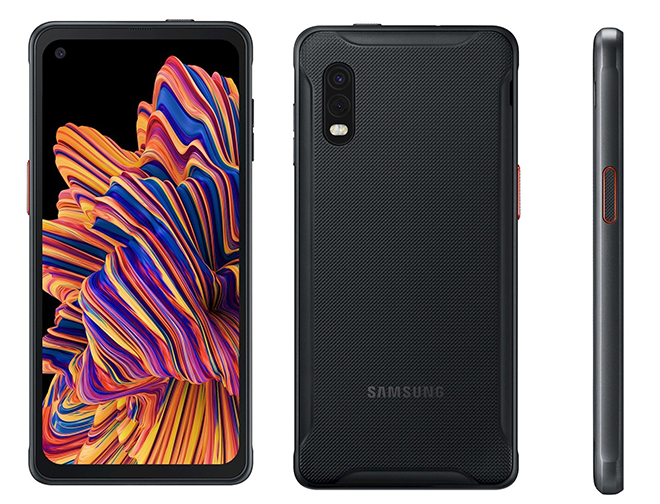 It is still unclear when Samsung will officially launch the Galaxy Xcover Pro 2. In fact, these products often launch quietly because they are mainly aimed at businesses (for example, the US retailer Walmart purchased. 740,000 Galaxy Xcover Pro units for its employees to use in stores).

10 recipes that you won't expect to be so luxurious 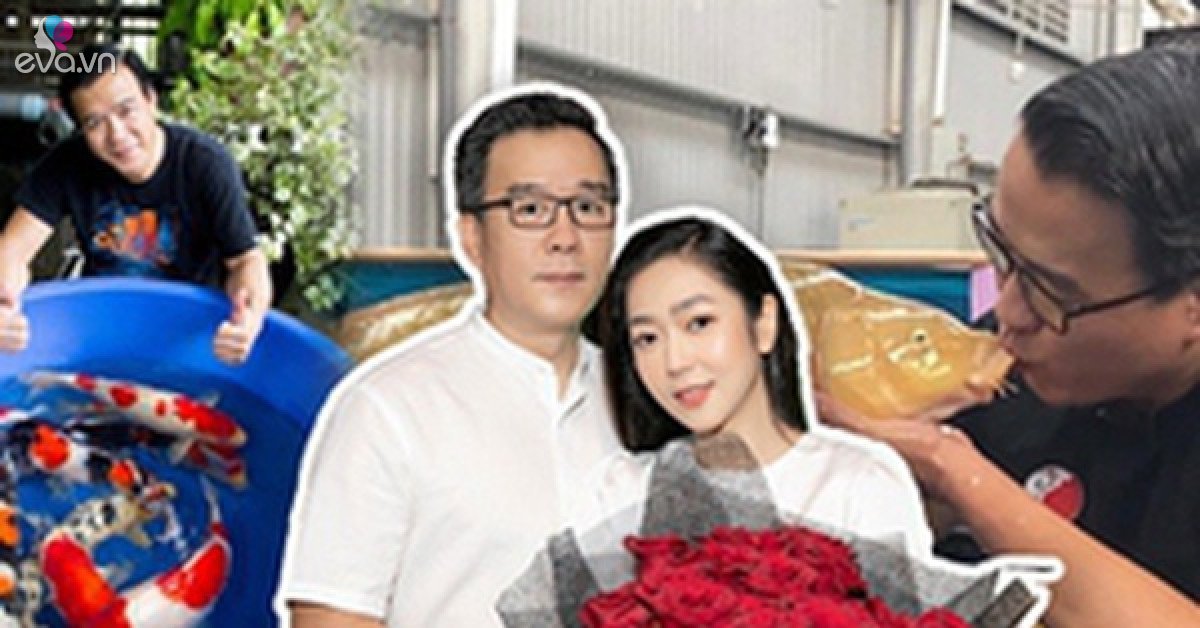 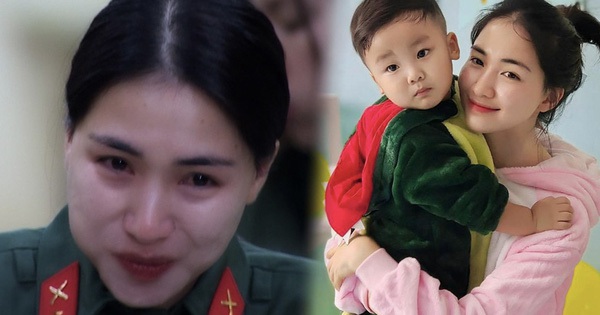 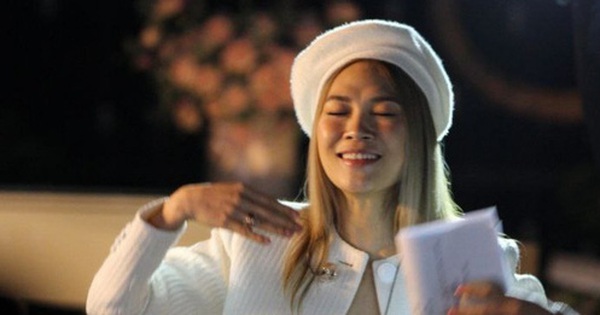 “A friend was fired. If you want to say anything, just call out Tam’s name, it’s all my fault” 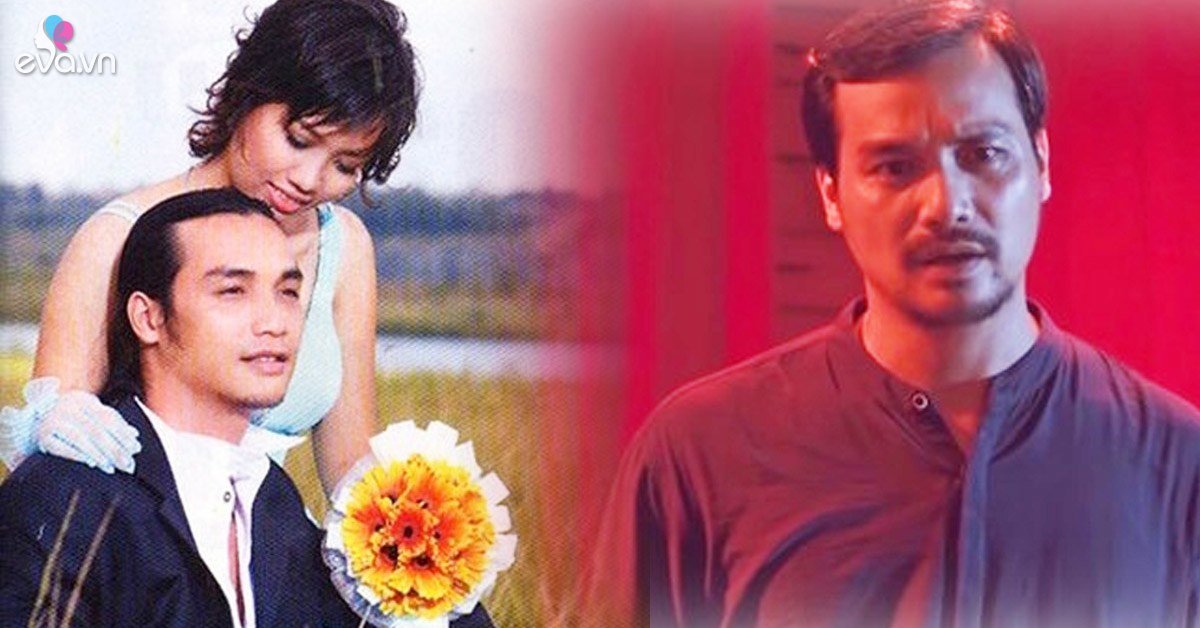 Used to drop out of school to earn money for his mother, now with his wife selling goods at the Ben Thanh-Star night market