According to recent information from the Bac Giang Provincial Police, on February 26, when the Traffic Police Team of the Hiep Hoa District Police carried out a plan to check and measure the speed of violating vehicles on route DT 295 (the town of Thang went to Dong Xuyen bridge) in Ngoc Lien village, Chau Minh commune, he discovered that the car BKS 99A-18715 was running over the allowed speed.

The working group gave the order to stop the above car to check, but the driver of the vehicle not only did not obey the order, but also drove the car straight into the working group, causing HNH soldier – Officer of the Police Team. Traffic must jump on the bonnet to ensure safety.

The subject then continued to drive the car with comrade H, who was sitting on the bonnet, and moved about 2.8 km when he was stopped by a specialized vehicle of the district police and asked to stop.

The driver at this time did not wait for soldier H to get off the vehicle, but continued to protest, drove away, and did not obey the orders of the working group.

The district police have mobilized forces, implemented professional measures to investigate and verify the driver with the above objectionable behavior.

At about 22:00 on the same day, the police clarified and mobilized Tran Van Quy (36 years old, residing in Phu Thuan village, Doan Bai commune, Hiep Hoa district) to surrender about the act of “against people on duty”.

On March 7, the Investigative Police Agency of Hiep Hoa District Public Security initiated a criminal case against public official and prosecuted defendant Quy for the above behavior.

According to Bac Giang Police, the analysis of cases against traffic police forces nationwide shows that the level of violations is becoming more and more complicated, with the nature of thugs, aggression, recklessness, regardless of the situation. The consequences of the object are increasing.

Violators not only resisted law enforcement officers to prevent being handled and fled when arrested, but also blatantly provoked, challenged and threatened the traffic police force on duty.

This situation is largely due to a part of the people who do not understand the law, easily provoked, leading to protests.

On the other hand, regulations on penalties for crimes against law enforcement officers are not really strict.

In addition, the work of legal propaganda and education about the sense of law observance among the people, especially the youth, still has many shortcomings, the building of a movement of all people to participate in supporting the police force. Traffic has not been really effective in dealing with opposing cases in ensuring traffic order and safety.

Therefore, it is necessary to calculate and strictly handle acts against the traffic police to deter the object, create public opinion condemning the behavior against the law enforcer, maintain order, discipline and strictness of the law. the law.

Submit the certificate of social insurance benefits, after how long will F0 receive the support money? 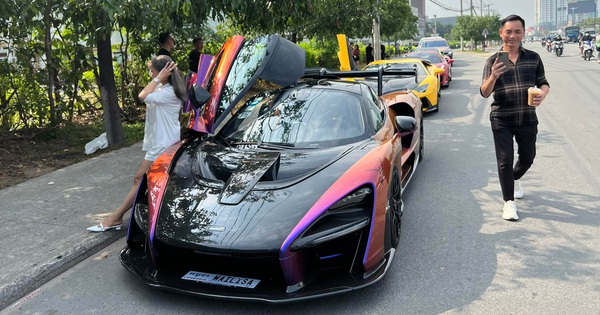 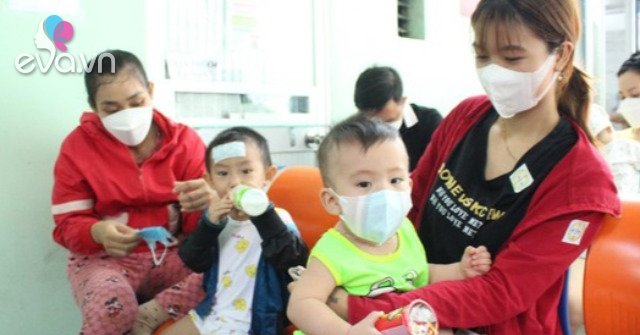 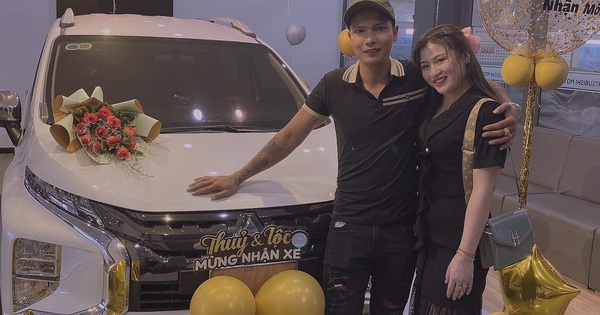 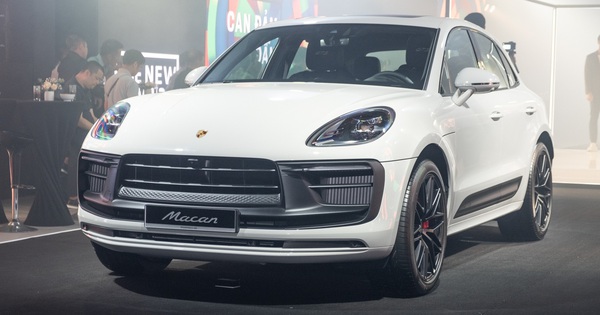