The law clearly stipulates that you can’t both drive a vehicle and use a phone, but many people are still very subjective and violations lead to unfortunate accidents.

The dash cam of the car recorded a traffic accident that happened at 6:26 am today (March 15) on a busy street with people passing by.

According to the clip, at the passage below the overpass, a young man is driving a motorbike. However, this person did not focus on driving, but held the phone in one hand, glancing at the screen, while the other hand was still driving around.

Also because he did not focus on observing the road, when he saw a woman in front of him driving slowly, he was startled to brake quickly. The brake made him lose control and fell onto the road, right in front of a car with a dashcam.

When he just fell down and saw a car coming, the young man frantically raised his hand to cover and crawled back.

Fortunately, the car was slow, so it was able to brake right next to him and no unfortunate collision happened. The young man riding a motorbike struggled to get up in pain trying to rebuild his motorbike.

The action of a young man riding a motorbike using a mobile phone has attracted the attention of netizens. Many people congratulated the car driver for being lucky not to have an unjust accident. There are many people who criticize the consciousness of young people riding motorbikes.

“Almost crashed into the car in front, so I was startled and pressed the front brake to make it roll out like that. Fortunately, the driver still had time to react”;

“Like to drive while pressing this button. Fortunately, the driver of the car drove slowly and handled it well”;

“Almost logged out of the earth, causing harm to others. Young people after this incident don’t dare to go and surf their phones at the same time”;

“If you have a phone, it’s fast and slow to open it while walking. In the blink of an eye, you’ve already walked dozens of meters, fortunately no one was hurt but not sick again.”

According to Decree 100/2019/ND-CP on penalties for traffic violations, applied from January 1, 2020, the fines for violations have increased significantly compared to the provisions of Decree 46/2016/ND-CP. CP before. In particular, it is worth noting that the regulation increases the administrative sanction for the act of using a mobile phone while driving.

For drivers of cars and cars similar to cars using their hands to use mobile phones while driving on the road, an administrative fine of 1-2 million dong shall be imposed. In addition to being fined, drivers who commit violations that cause traffic accidents will be deprived of the right to use their driving licenses for 2-4 months.

Container truck driver risked his life to ‘impersonate’ an accident to save people in the middle of the night: Calling hoarsely, someone finally stopped to help

Perhaps nowadays, it is rare for anyone to pretend to be the one who caused an accident to save others like the container truck driver Nguyen Van Luc from Hai Duong. 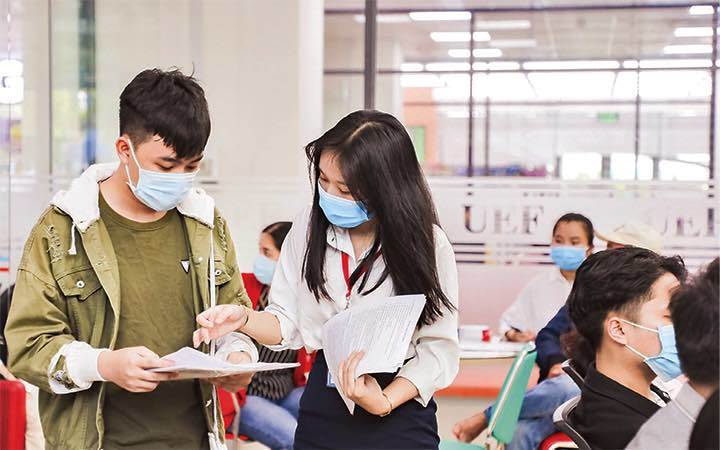 The ‘black’ ending for motorbikes wriggles over cars 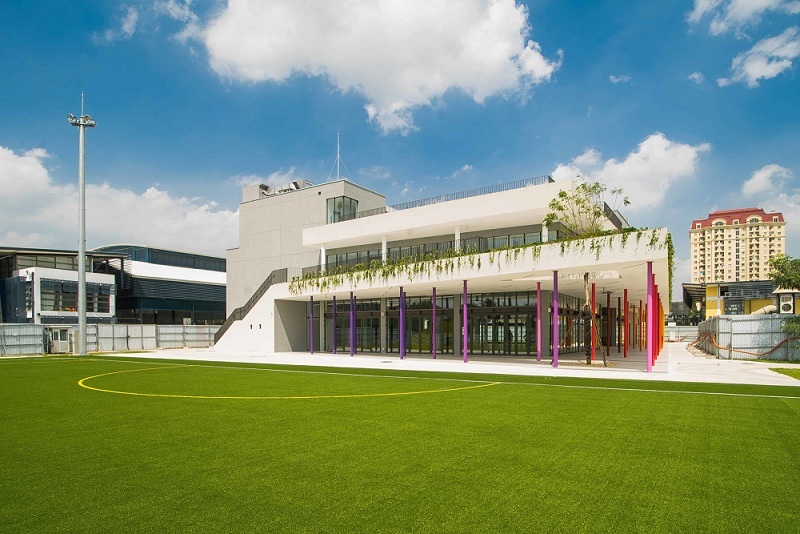 The expensive tuition fees of international schools in 2022 are up to nearly 800 million VND/year!