After rival Honda Civic and Toyota Corolla Altis switched to the new generation not long ago, this time Kia K3 chose to add a new version to compete. This version is called Kia K3 1.6 Turbo GT, which is the most advanced version, ranked above the 2.0 Premium version.

As the name suggests, the K3 1.6 Turbo GT uses a 1.6-liter turbocharged engine with a capacity of 201 hp and 265 Nm of torque, combined with a 7-speed dual-clutch transmission. The drivetrain is still front-wheel drive. This 1.6-liter turbocharged engine is much more powerful than the naturally aspirated 2-liter K3 2.0 Premium version (capacity of only 150 hp). This version has 4 driving modes.

Thus, in the C-segment sedan segment, there are 3 models equipped with turbocharged engines, including Honda Civic, Hyundai Elantra and now Kia K3. 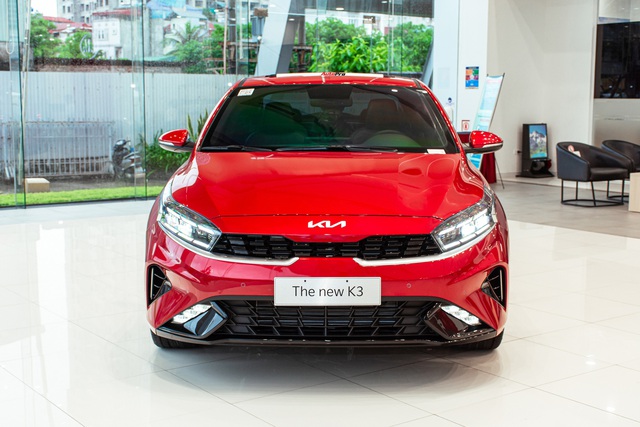 In appearance, the Kia K3 GT version looks no different from the 2.0 Premium version with LED lighting system with adjustable steering angle, 17-inch multi-spoke wheels with 225/45R17 tires. Despite being a sport version, the K3 GT still uses many chrome details on the door trim, handles and rear trunk brace instead of changing it to black like its Civic rival with the RS version. 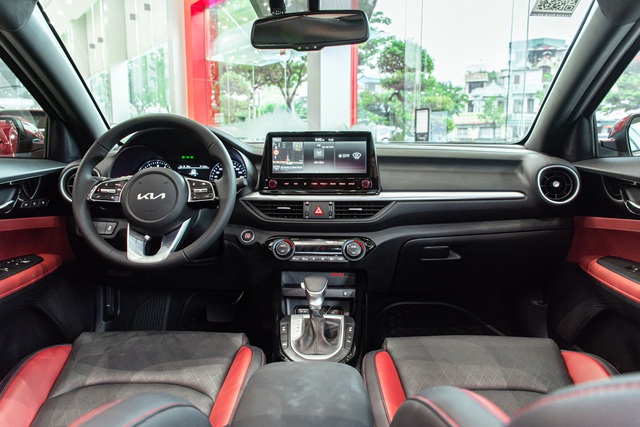 The safety equipment of the K3 GT has a number of highlights including a front / rear collision sensor system, a 360-degree camera and 6 airbags.

Illustration of the K3 Premium version 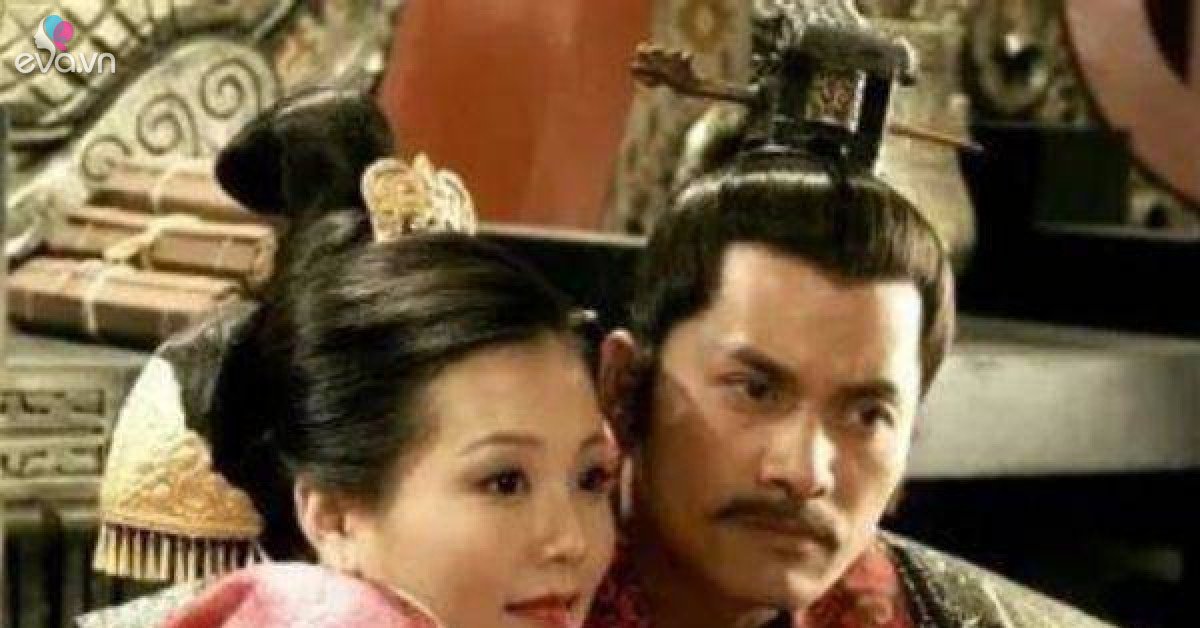 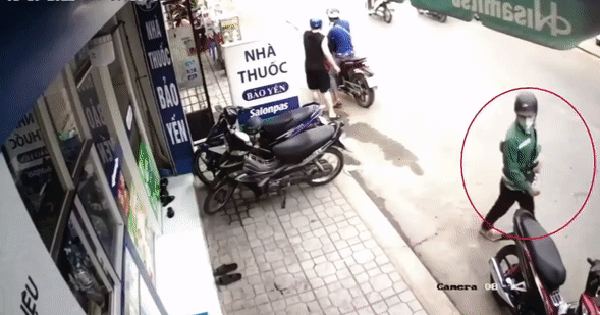 Kind to help passersby, the young man stole his car in a minute 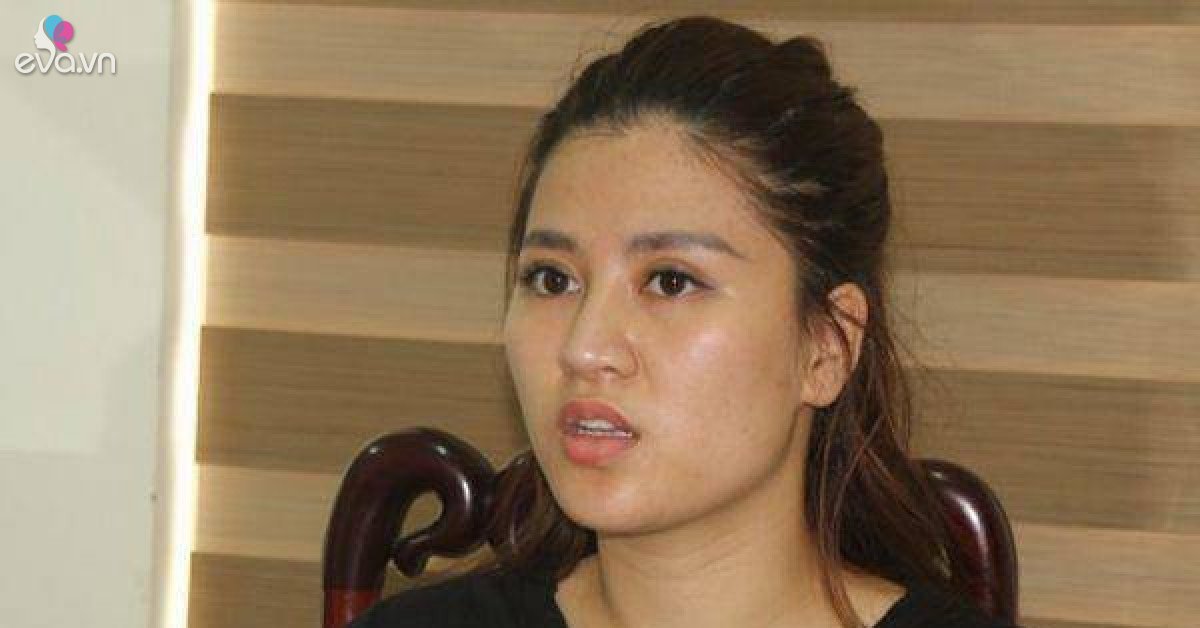