On March 16, the City Police. Vinh (Nghe An) said that this unit has just detained 4 people, including 3 officials and 1 business leader.

Initial information said that among these 4 people detained, there were female officials named T. (officer of Nghe An Investment, Trade and Tourism Promotion Center), Mr. B. and H. (officer). Department of Planning and Investment). In addition, a business leader named H. was also detained for investigation. 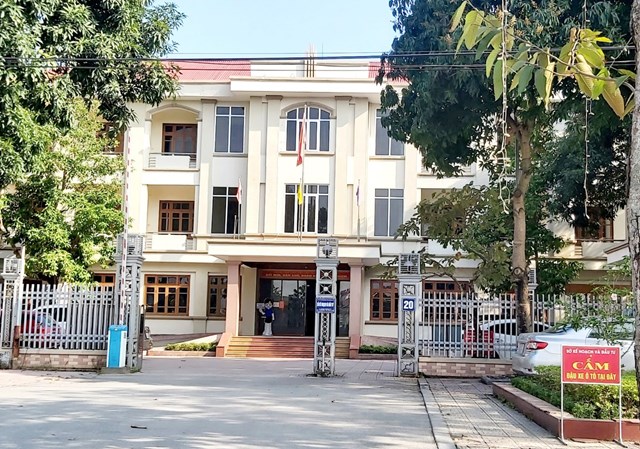 The Department of Planning and Investment of Nghe An province, where two officials work here, have just been detained.

Those detained above are said to be related to the process of working and investing in a number of projects in the area.

A leader of Nghe An Department of Planning and Investment confirmed that on March 15, the police agency invited two officers from the Business Registration Office of this Department to the police headquarters to work. However, the Department has not yet grasped the specific content of working on the problem. By the morning of March 16, these two officers had not returned to work.


According to Ngoc Tu

Portrait of a German 'country girl' pretending to be a 'rich kid' tricked the entire New York elite, even Netflix had to make a movie 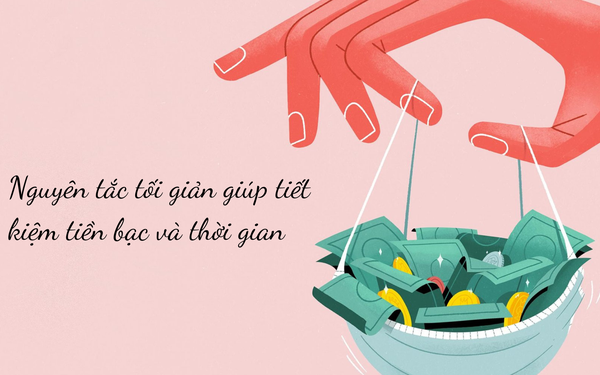 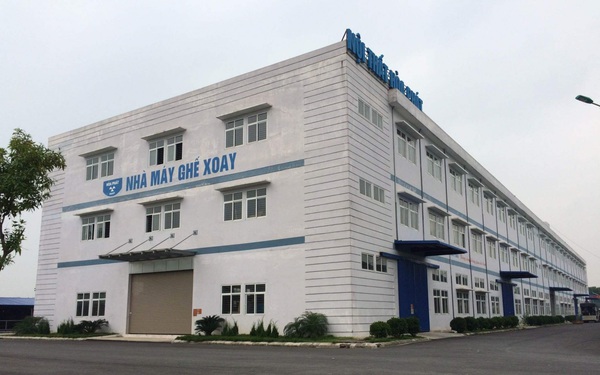 The “national” tables and chairs accompany the flow of Vietnamese memories 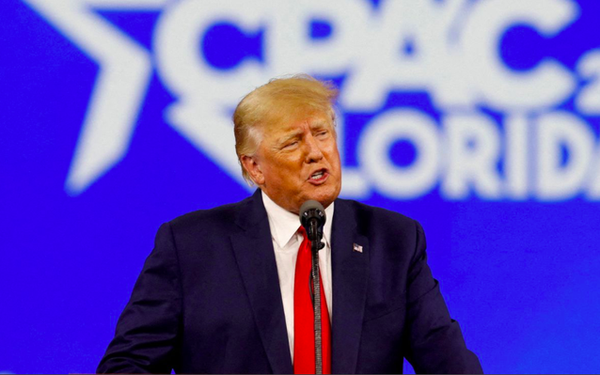 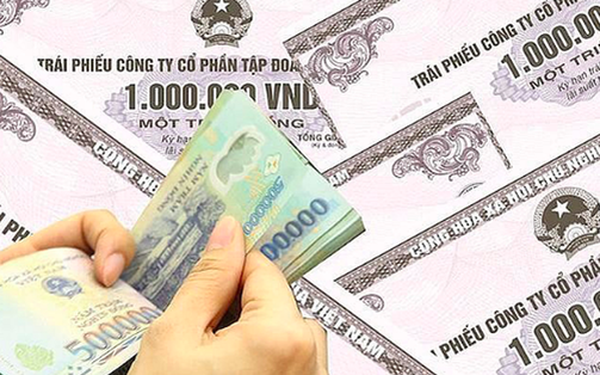