It’s hard to believe that a car as brand new as the Tata Nano costs only $3,056. This small car has a 2 cylinder engine, capacity of 624cc.

Despite its small size, Tata Nano still has 4 doors and can accommodate four people if needed. Even the driver and passenger can comfortably sit inside.

Maruti Suzuki 800 was produced from 1983 to 2014 and became the most popular car in India. Suzuki 800 is also sold to some European markets.

Suzuki 800 became popular because of its affordable price and convenient transportation in the city. The car has the styling of a four-door hatchback with front-wheel drive. According to Hindustan Times, it has been the number one selling car model in Pakistan for many years.

Car Geely is used around the world and is being used for taxi services in London and Melbourne.

The Chery A1 was manufactured by Chery Automobile in China from 2007 to 2015. It was the company’s first global car. Vehicle is equipped with 1.3 liter Acteco SQR473F engine and 5AMT gearbox.

Hyundai i10 was first launched in New Delhi (India). Vehicle not available in the US. Vehicle is equipped with VTVT Kappa 1.2 liter dual engine, 4-speed automatic transmission. With its small size, the Hyundai i10 is suitable for city driving and easy to find parking.

According to AutoblogHyundai i10 is considered too small by American standards at this point.

The way to the flower land - Episode 12: How to test Nghia's reaction in front of Thanh 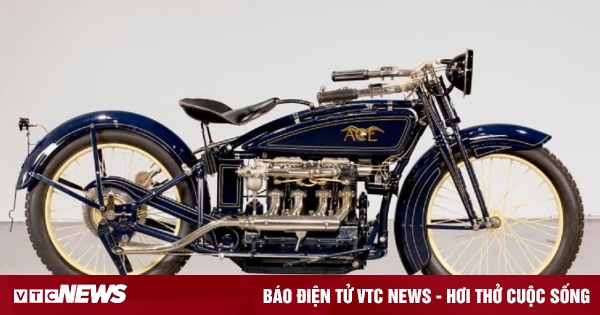 5 classic American motorcycle models that are desired by many people 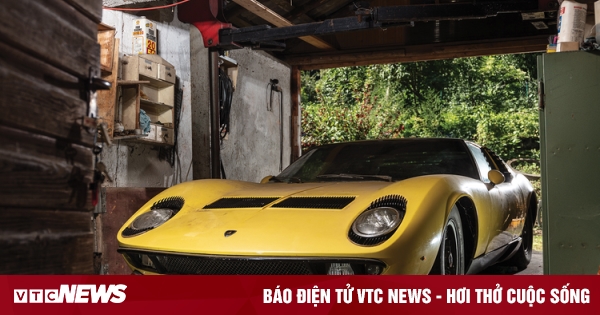 Surprise the price of abandoned cars in the warehouse 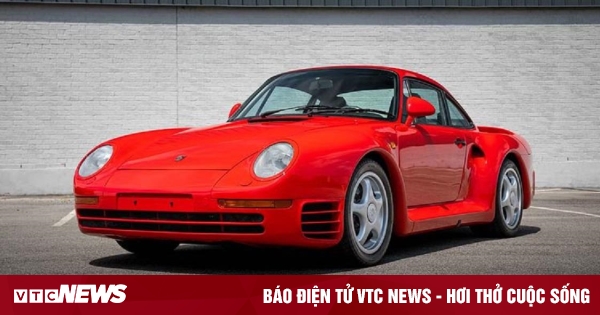 The most powerful cars of the 80’s 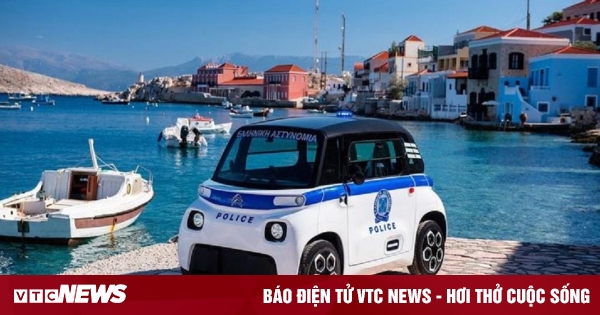