As a man, working in a non-food related software design field, but Xuan Nam (31 years, HCMC) has a strong interest in cooking. She shared that whenever she’s home, especially on weekends, she goes to the kitchen to make delicious meals for herself to enjoy. 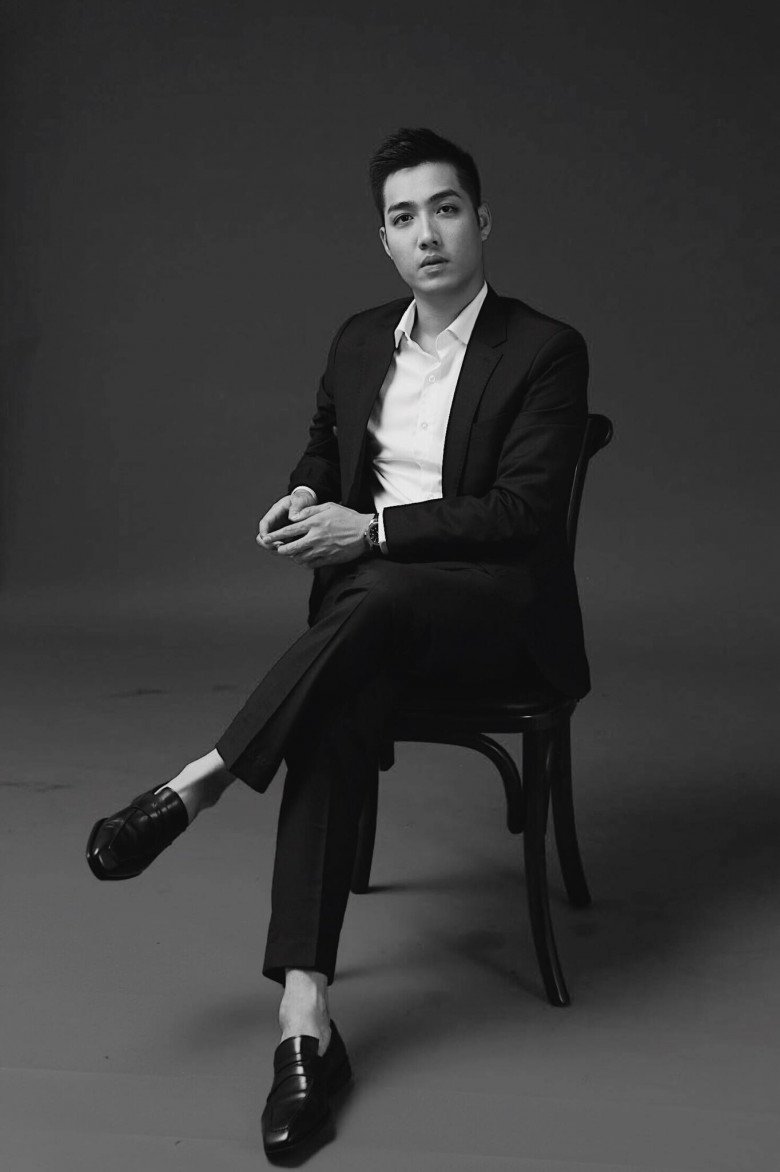 For Xuan Nam, cooking was a hobby since childhood. Perhaps, this hobby was formed, influenced by his parents. Both are very good and polite cooks. No wonder, since childhood, Xuan Nam has been accustomed to enjoying the sophisticated cuisine of his parents. Gradually, as he grew up, he also became a perfectionist, loved to cook and was very good at cooking. She loves beauty, so the food she cooks is always neat and eye-catching.

“I like to eat well, so most dishes have to meet quality standards. This is also from my passion for cooking.” 9X said. 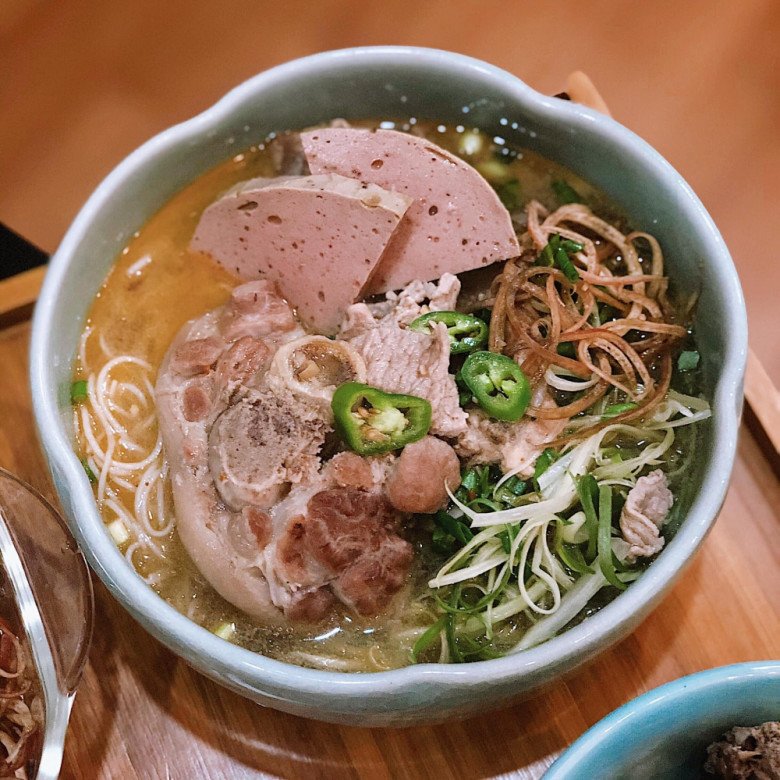 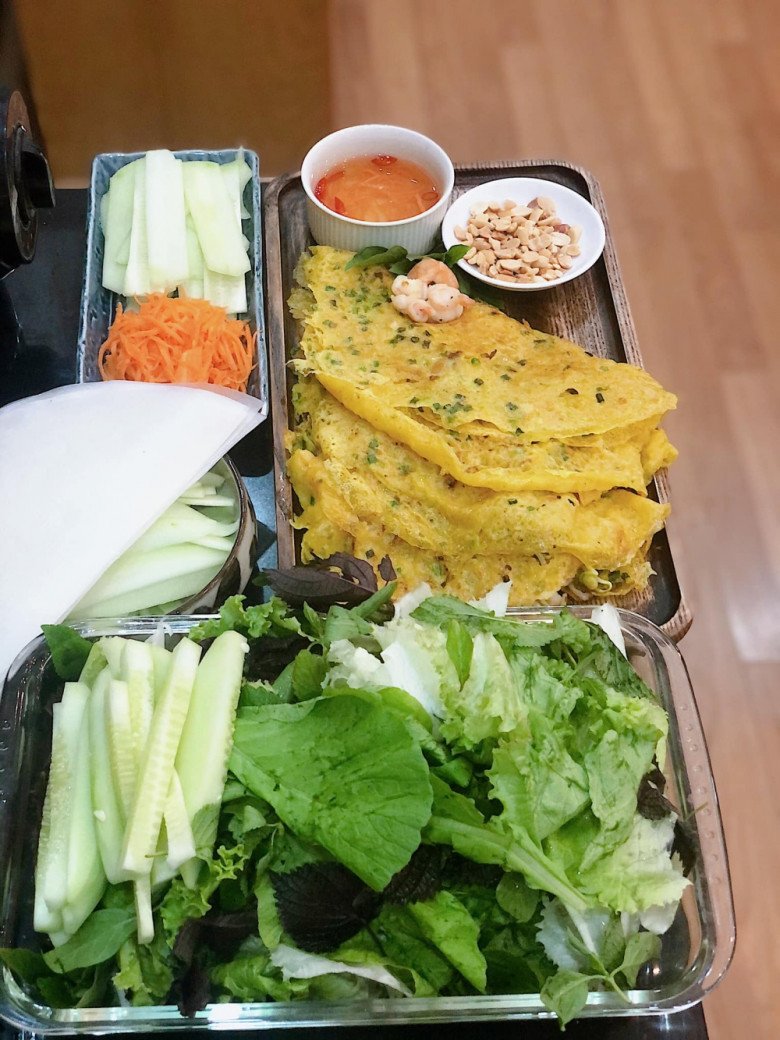 Having parents who are good at cooking, Duy Nam has learned a lot from both of them since childhood. Then, as an adult, he began self-taught and fiddled with recipes online. Gradually, there are many dishes, just by looking at them, you can tell from what ingredients they are made, the order of the steps. 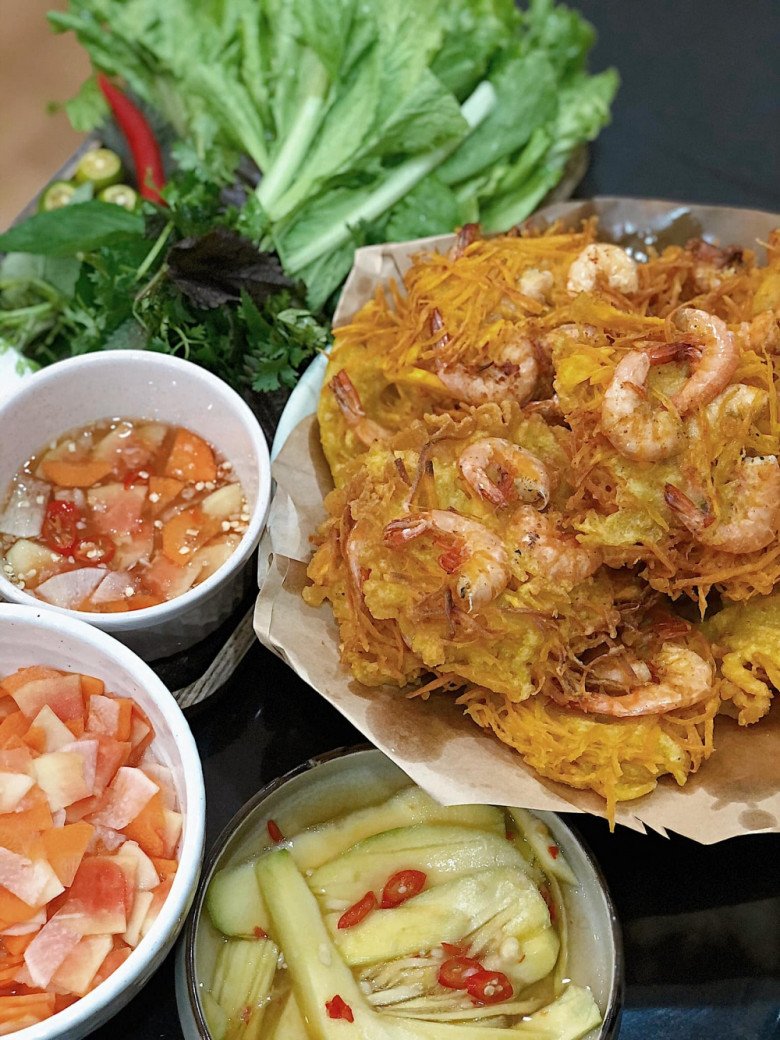 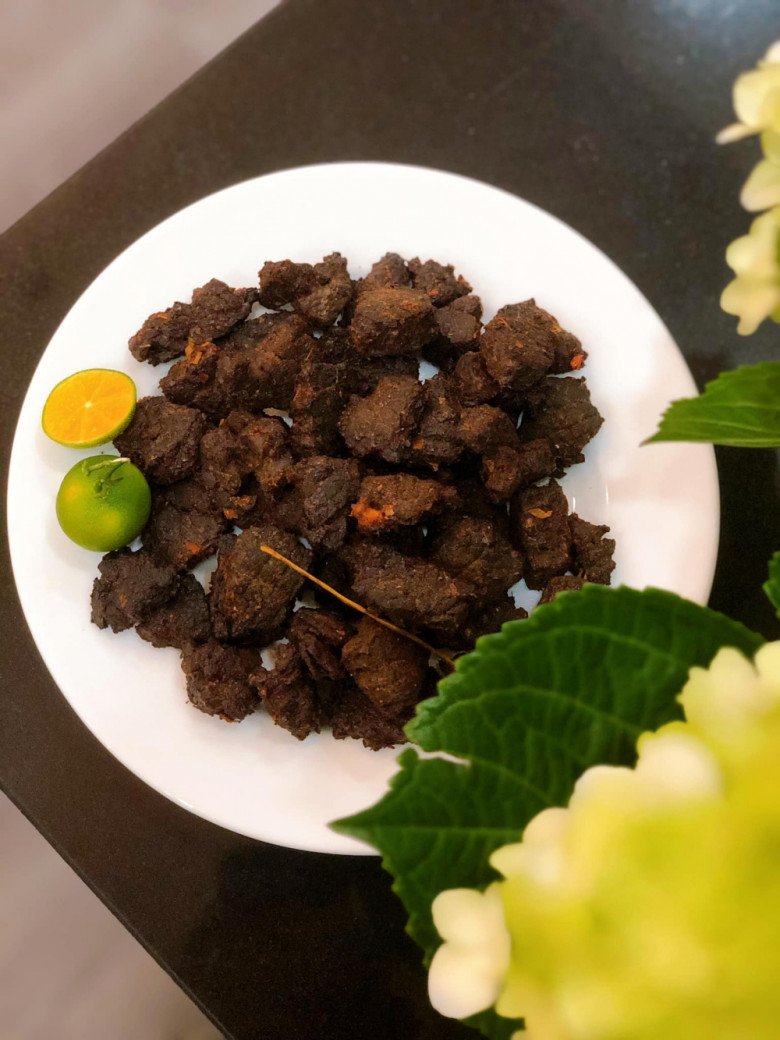 He remembered, the first time he went to the kitchen, he made a side roast. Even though the food didn’t exactly taste perfect, he was certainly excited. This was the premise for him to try and perfect himself, to cook delicious and interesting dishes later. 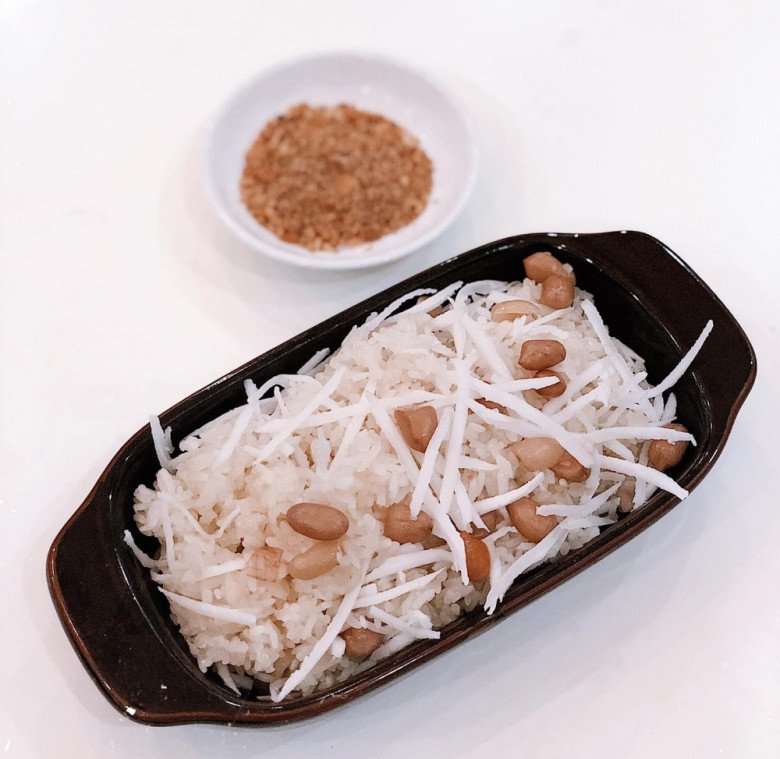 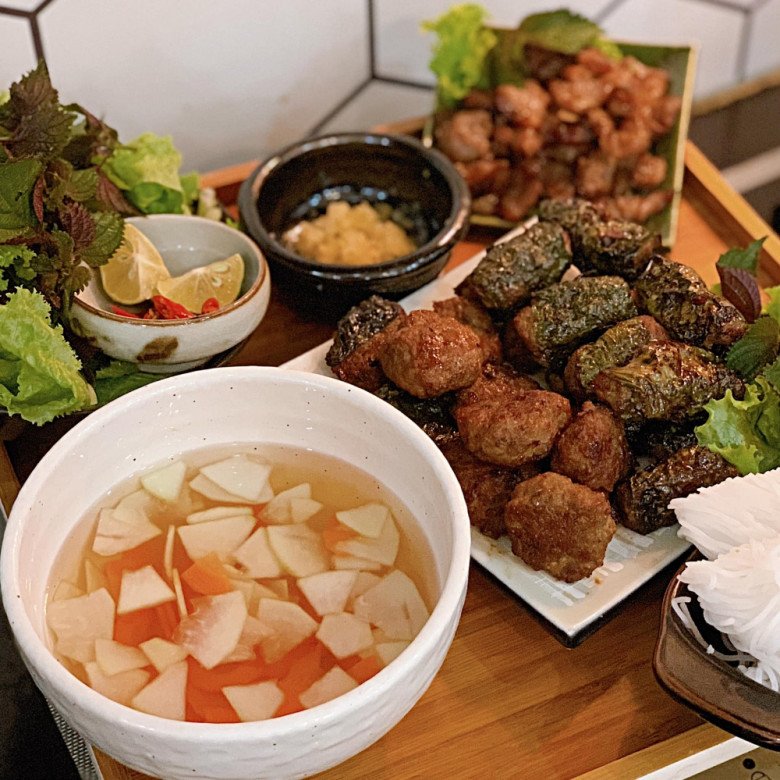 As a native of the North, he has lived in Ho Chi Minh City for 1 year, so the taste of Northern cuisine is always imprinted on Xuan Nam’s mind. The dishes he likes to cook himself the most are banana snails, braised duck with crocodile, fried spring rolls… Perhaps, even in the South for many years, Northern cuisine will still influence the way it is prepared. The food is plentiful. Not that in the future, if possible, he also wants to open a restaurant with Northern flavors. 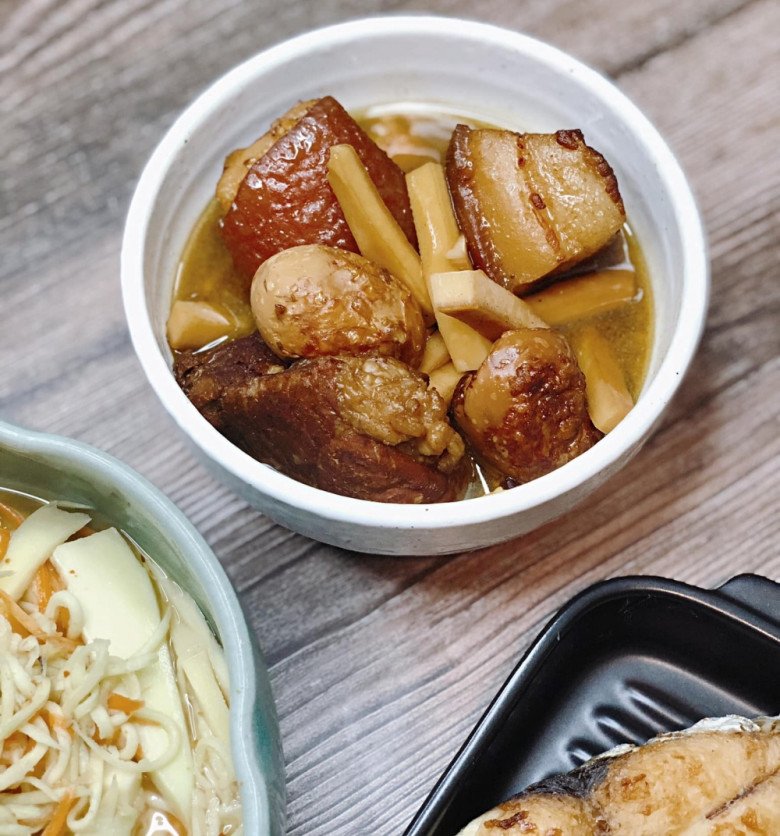 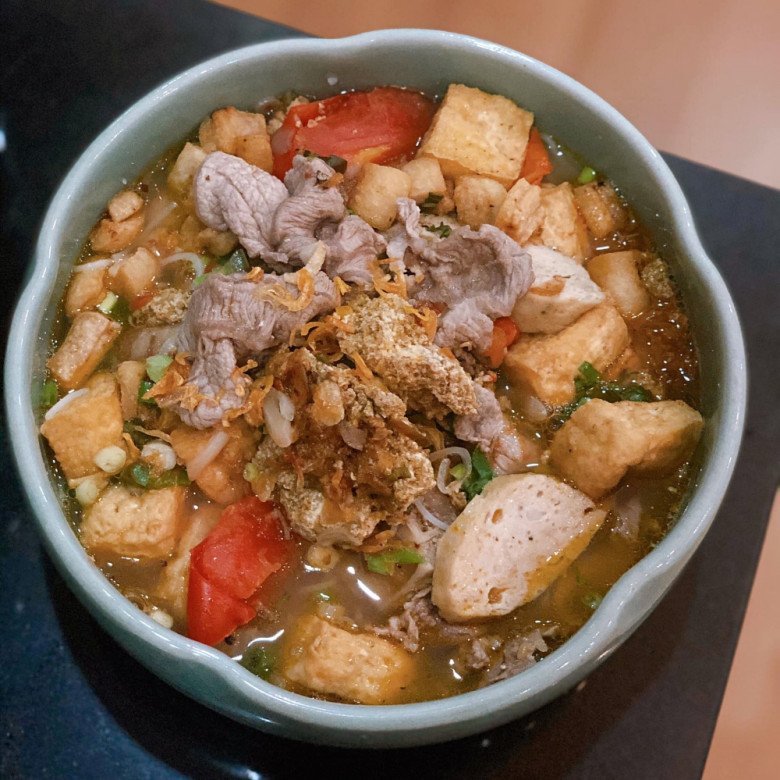 Although his main job is not related to food, Xuan Nam also admits that if he has free time, he will make food processing vlogs to satisfy his cravings. As a clean, neat and careful person, every dish he cooks is presented neatly and beautifully. She also considers herself a perfectionist, so even when she’s cooking alone or with friends, every meal is delicious and flavorful. 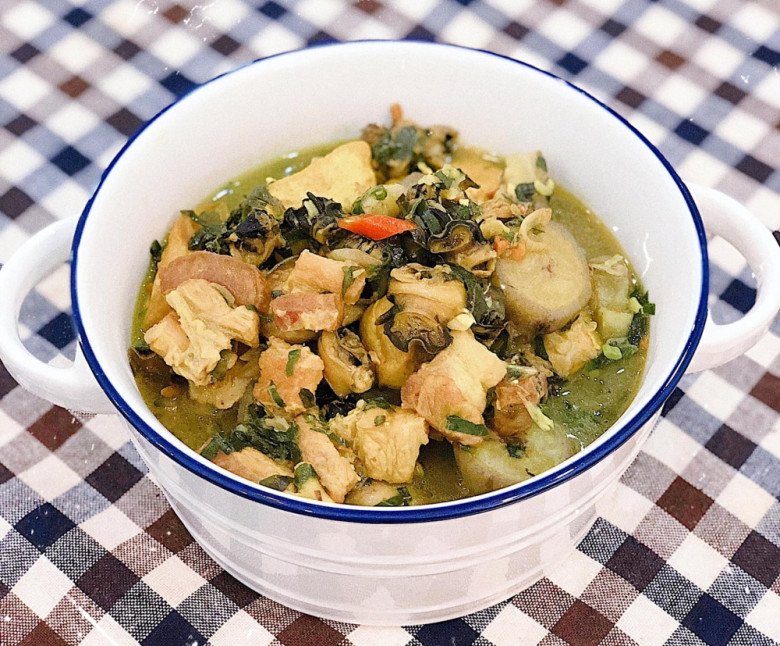 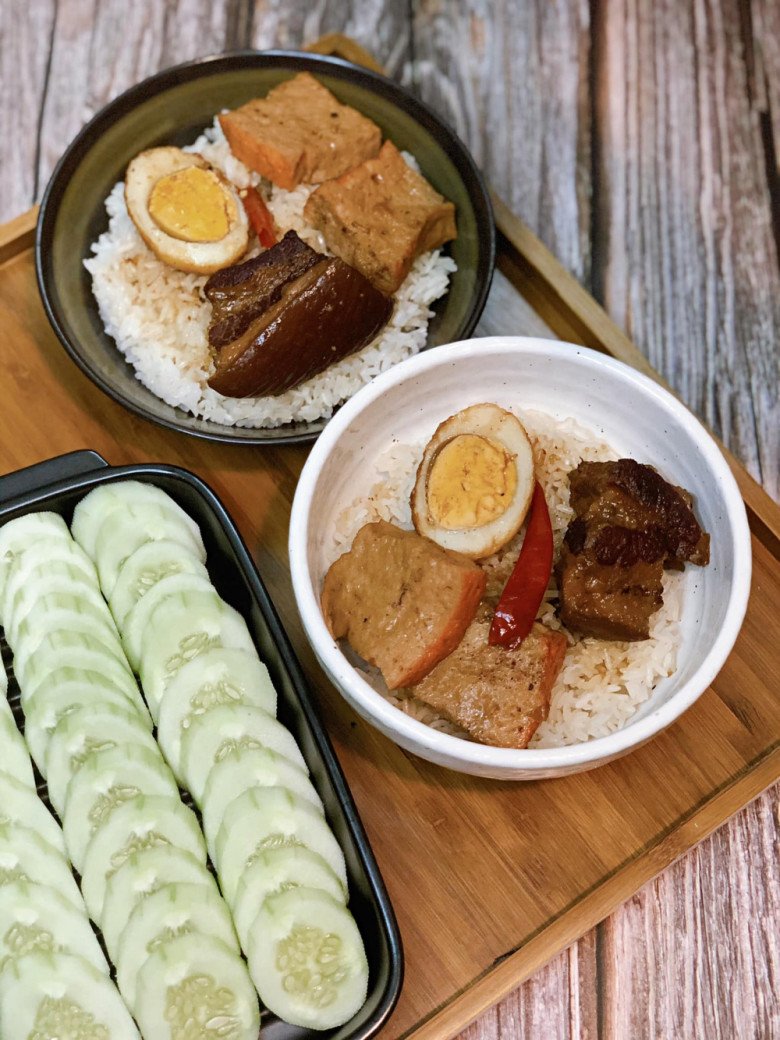 He also says that when I go to the kitchen, I always pay attention to the ingredients to be fresh and clearly the origin. This is to ensure food safety. Thanks to his care, diligence and cooking, when rewarding his cooking, everyone should praise, “give him 8/10 points”. 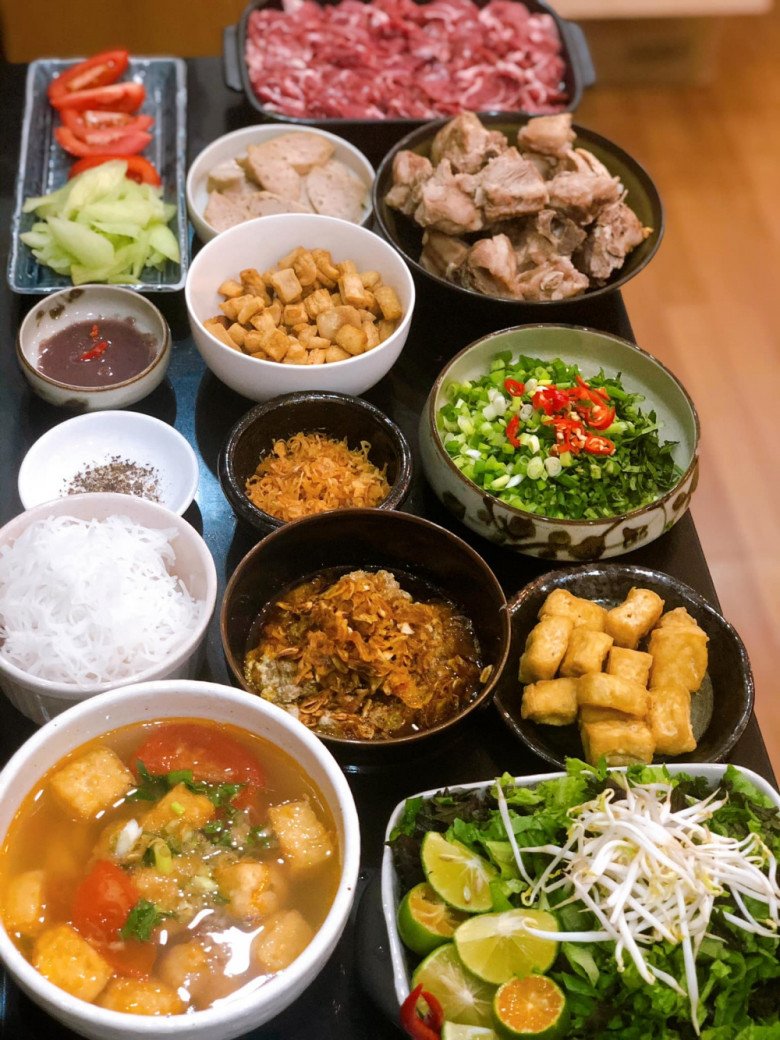 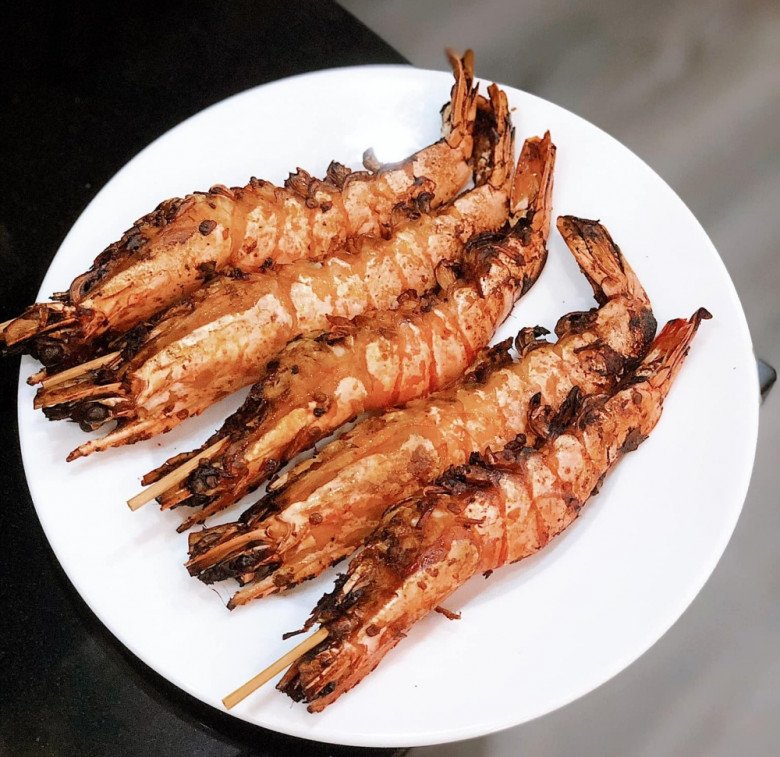 When she shared her food online, she was also praised by the association of foodie sisters. Everyone had to admit that Xuan Nam was a brave and skilled man. Some even wittily teased “like this, deserves 100 lovers”. Somewhere in the future, he will also have his own restaurant as per his wish.

Xuan Nam always insisted, “For me, food is an inseparable part of life. When I have free time or feel life is miserable, I cook to reduce stress.” 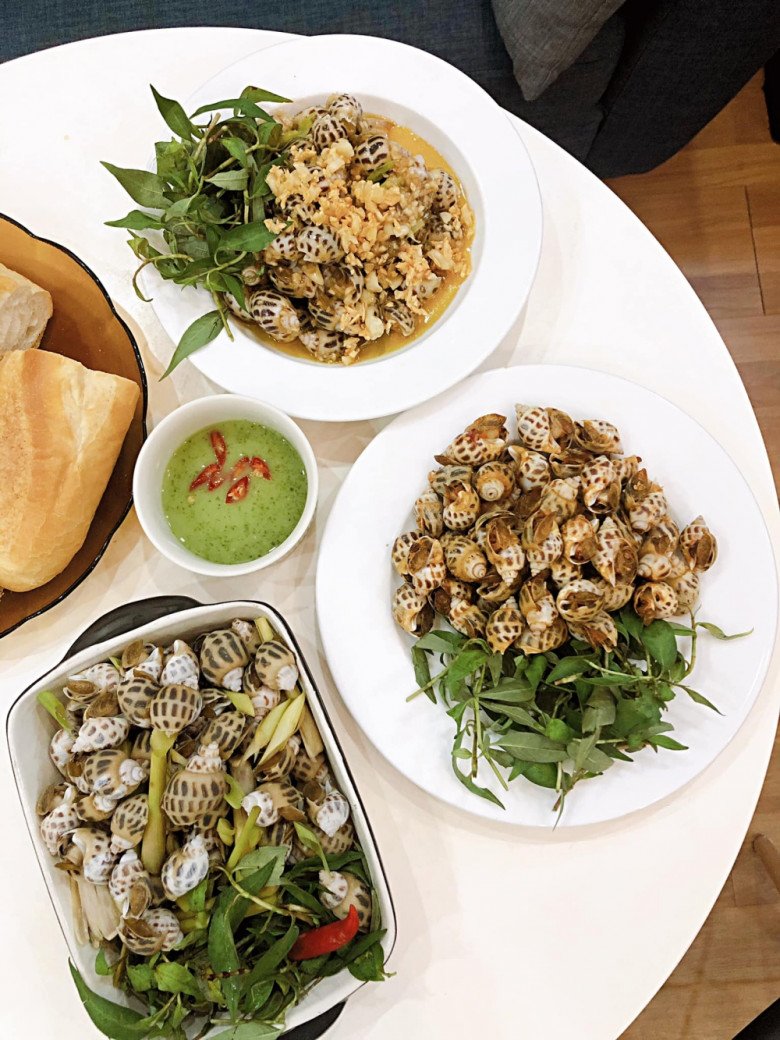 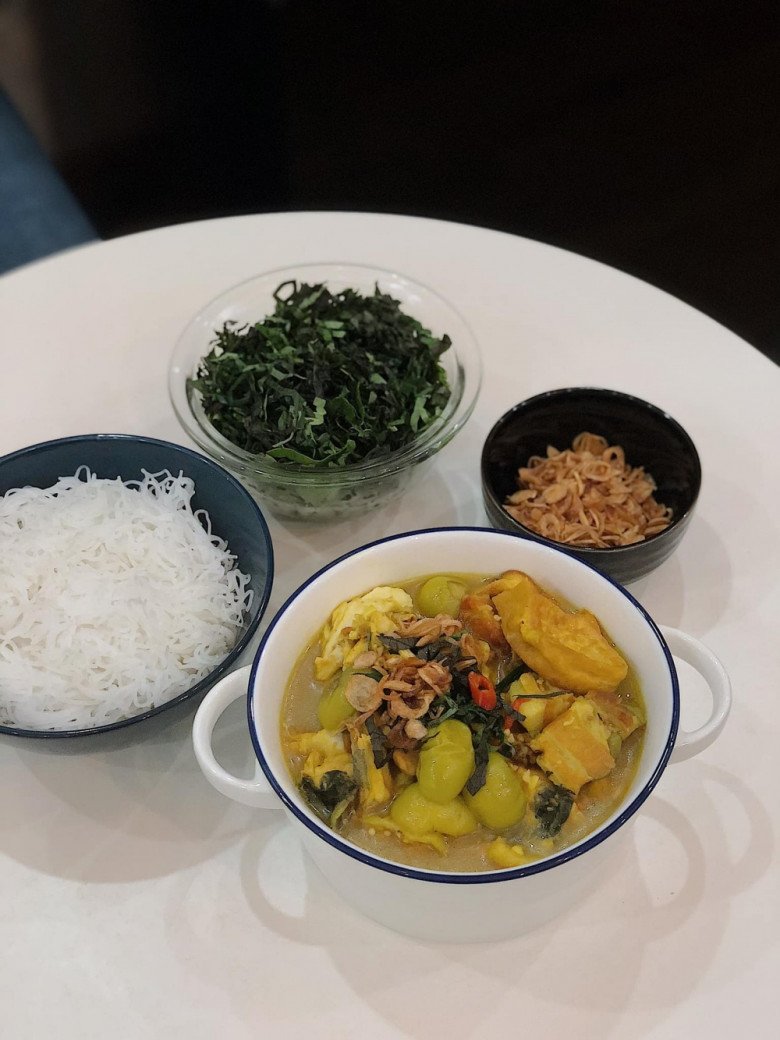 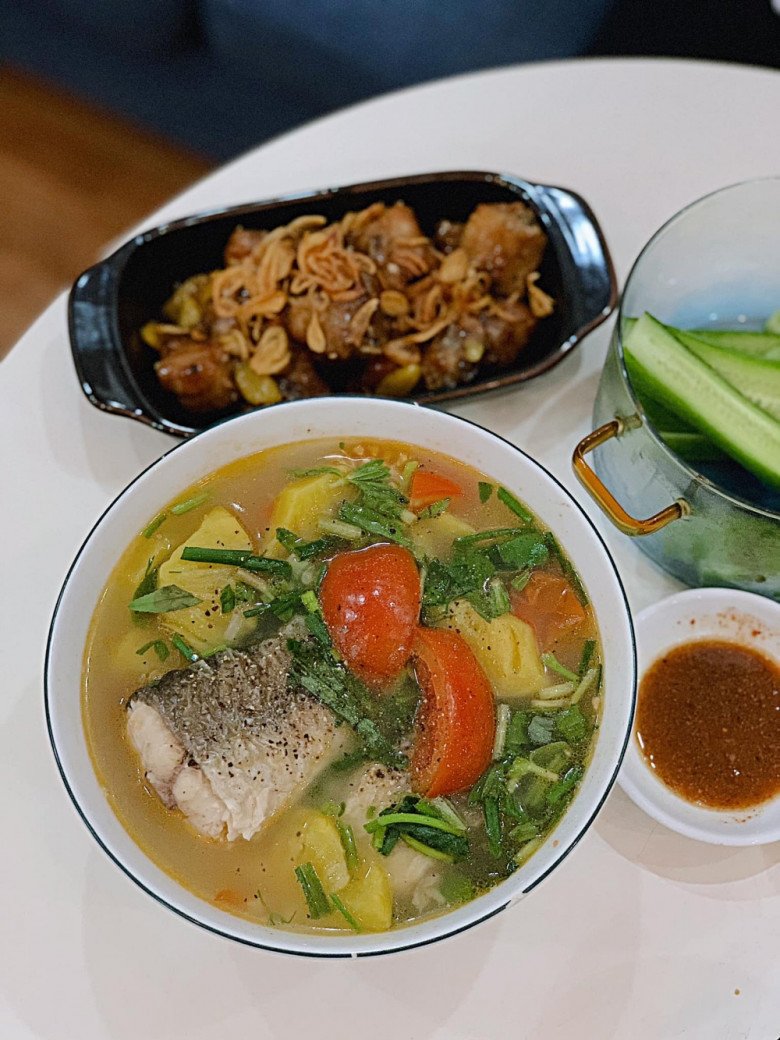 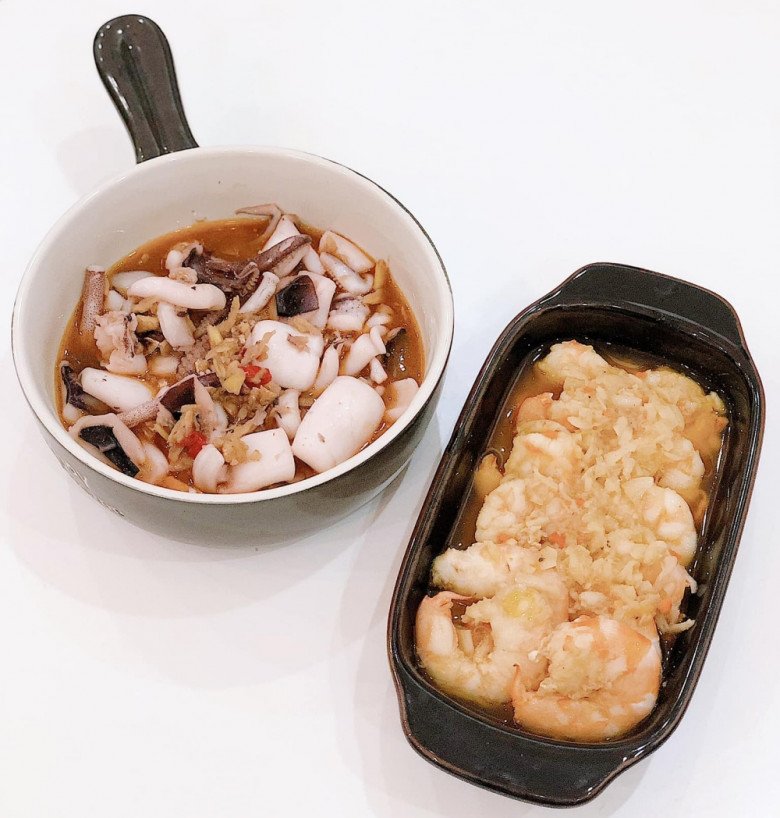 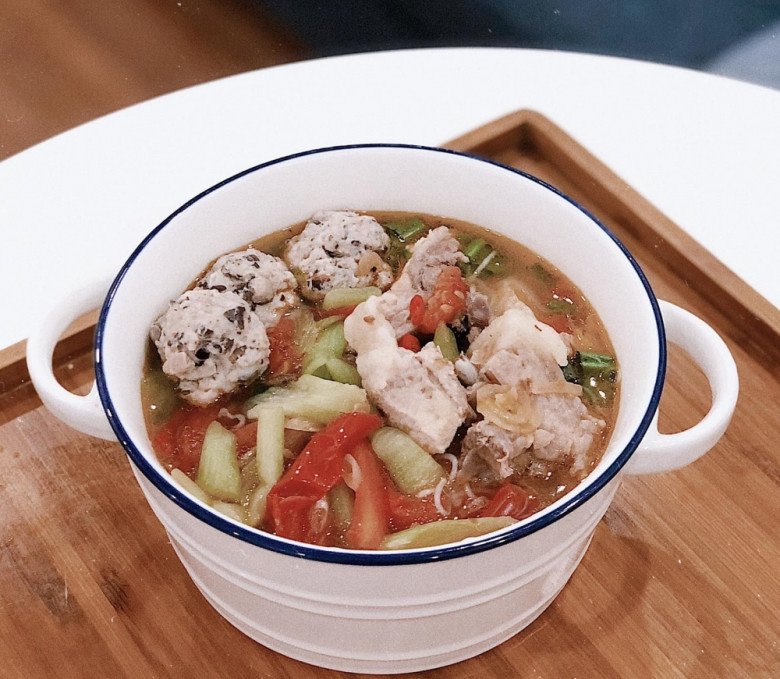 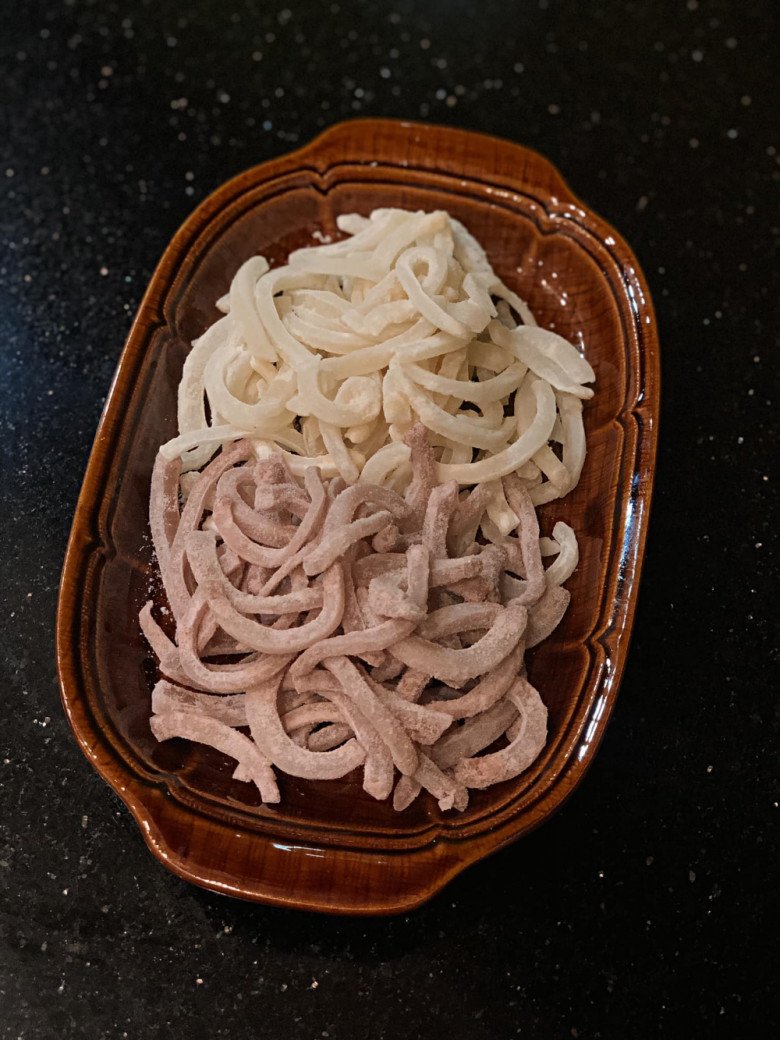 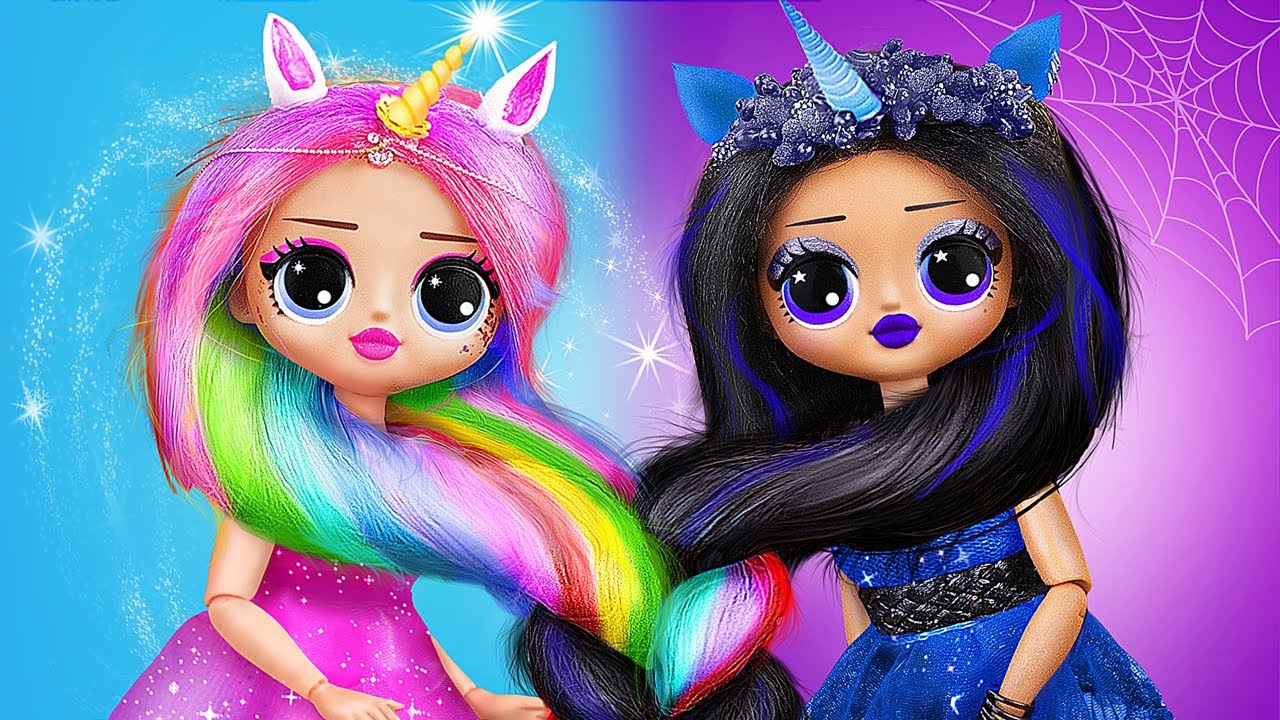 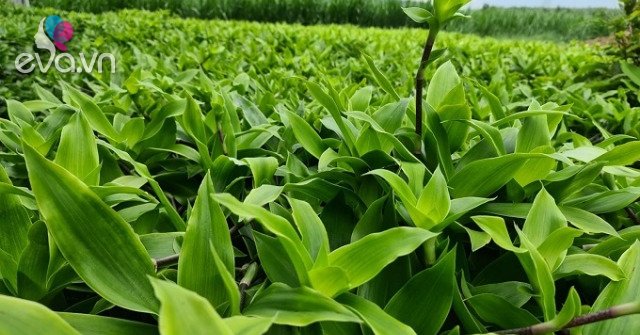 What is the effect of the golden comb that is used as medicine? 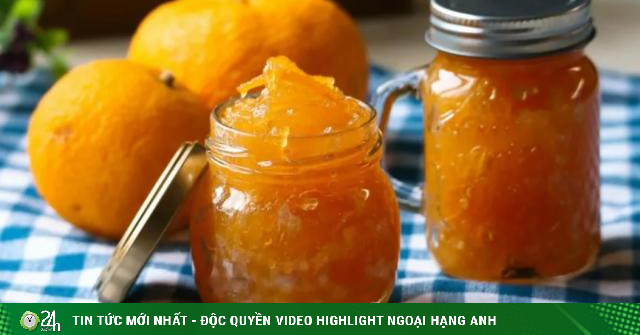 Japanese people like this fruit very much, making jam to eat with cakes or tea is very good for health 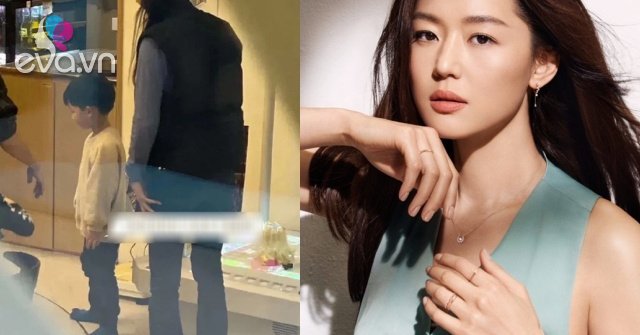 Jeon Ji Hyun – Aunt Chanh takes her son out alone, his little looks are in the spotlight