Immediately after Elon Musk’s tweet, the Director of the Russian space agency Dimitry Rogozin responded to Elon Musk with a verse from the literary work of the great poet Pushkin:

You’re so weak that you fight for me

It will just take time.”

Not giving up, Elon Musk commented under Mr. Rogozin’s verse: “You seem to be a tough negotiator. Okay, you can get 10% of the money from the view.”

Elon Musk replied to Mr. Rogozin with a photo of President Putin riding a bear while Musk needed a flamethrower with the caption “Choose your fighter”.

Meanwhile, Deputy Prime Minister of Ukraine Mykhailo Fedorov commented: “If this happens, we can see Putin off to Jupiter.”

In addition to the reaction from Russian and Ukrainian officials, the online community was equally excited after Elon Musk’s tweet. One user wrote: “The battle will be over in 10 seconds. It just depends on how quickly Elon Musk wants to do the damage. Nothing more.”

Another bewildered: “Have you thought this through?”.

Elon Musk is a man who has repeatedly supported Ukraine since the war broke out. Ukraine’s deputy prime minister has called on Musk to help with internet connection services in the country. Musk later sent Starlink terminals to Ukraine to help stabilize internet connections in the conflict zone.

Having declared himself "inherently a rich man", how rich is Minh Hang?

"I had a hard time having a baby" 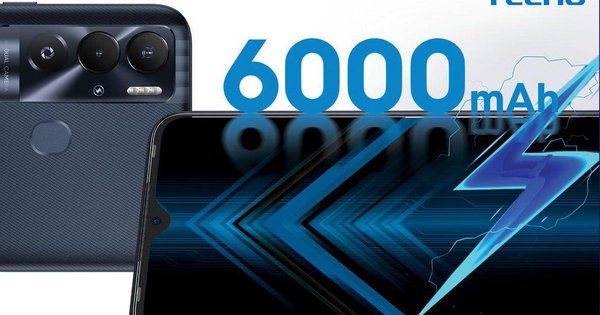 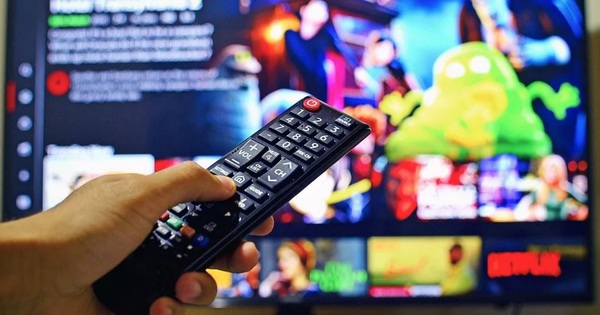 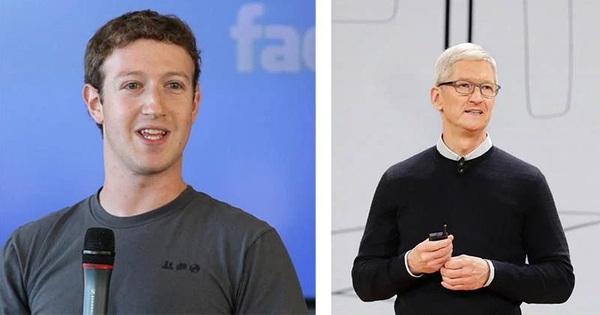 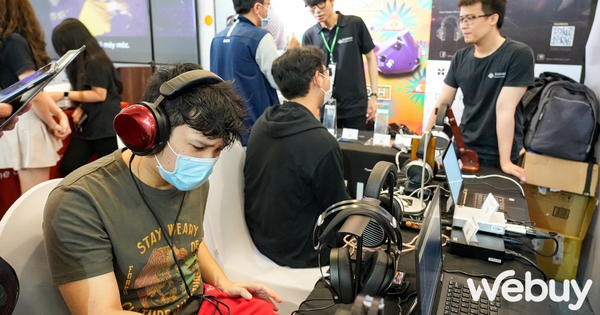 gathers more than 30 brands with many impressive technology products