With a game as challenging as Elden Ring, bosses are the ultimate goal that every gamer wants to defeat. Here, let’s take a look at 20 of the toughest, most powerful bosses in this game. 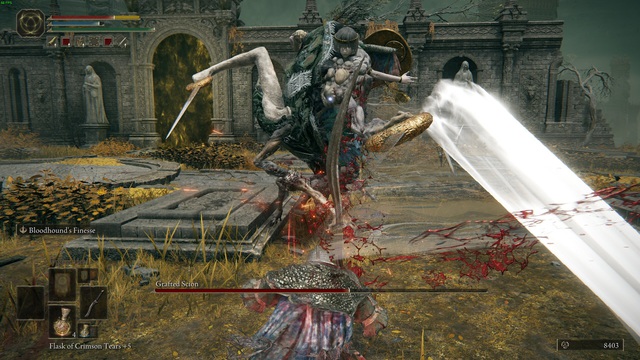 This boss has many arms, long combo chains and a scream that will make you hurt. Grafted Scion is designed to make you fail again and again. However, you will still have to face it to complete the content of the game. The best advice is to use ranged attacks, step back to dodge or carry a shield. 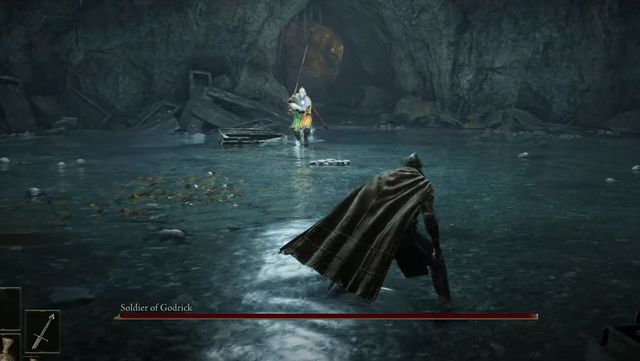 Soldier of Godrick wields a longsword and his attack is primarily a jump and a dive. Soldier of Godrick’s difficulty is not really high and you can easily overcome it if you know how to counterattack. 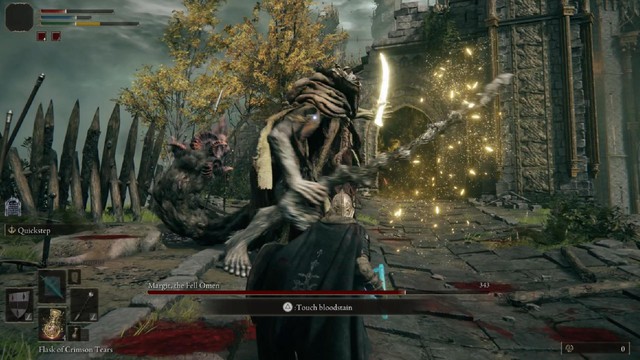 Attack speed is the strongest point of Margit, the Fell Omen. For example, his staff attack is very slow, but then he will suddenly pull a light dagger with his other hand and slash you before jumping away and throwing it at you. These throwing knives can be especially annoying if you’re trying to heal after the boss just jumped away.

When there is about 2/3 health left, Margit, the Fell Omen will transform into 2nd form. His combo attacks will have longer range. He will use a combination of weapons such as hammers, throwing knives and long swords. The chance for you to respond to damage to this boss is quite small because he is very aggressive. It’s best to stay away from his combo 4 combo attack. If you find it too difficult, you can always summon the Sorcerer Rogier, who will help you distract the boss. 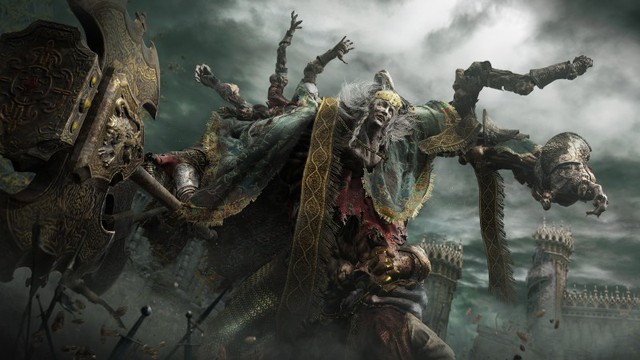 Watch out for his earthquake attack, where this boss will slam an ax into the ground twice, dealing damage over a huge range. He will also create a whirlwind with 3 times the area of ​​influence. When activated a third time, he will spin up into the air and smash down with his ax. Thankfully, Godrick the Grafted’s regular attacks are easy to capture and dodge. 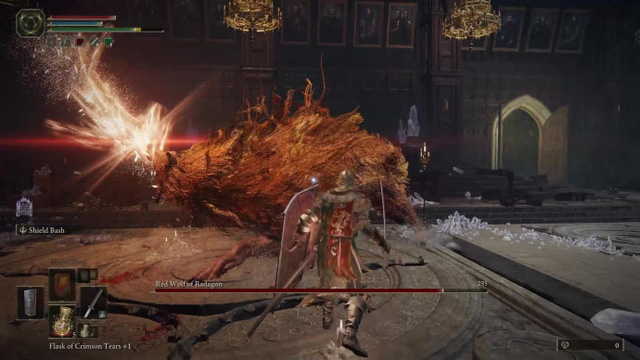 This big red wolf is the first boss of Raya Lucaria Academy, and is extremely aggressive. If you’re just fighting a big wolf, that’s fine, but the hard part is that it also possesses magic. During the battle, it will summon green swords to shoot at you. If you’re a melee type, you should definitely use summons to provide breathing space.

6. Rennala, Queen of the Full Moon 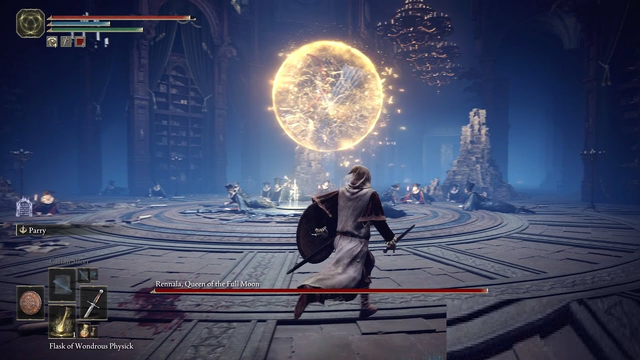 Rennala, Queen of the Full Moon has 2 states. Initially, it will hover from the ceiling in a covered cocoon. In state 2, Rennala will take you to a moonlit lake and start casting witchcraft skills. Watch out for the crystal shards it summons.

AO made 16 million USD and still spent it all, had to beg in the street 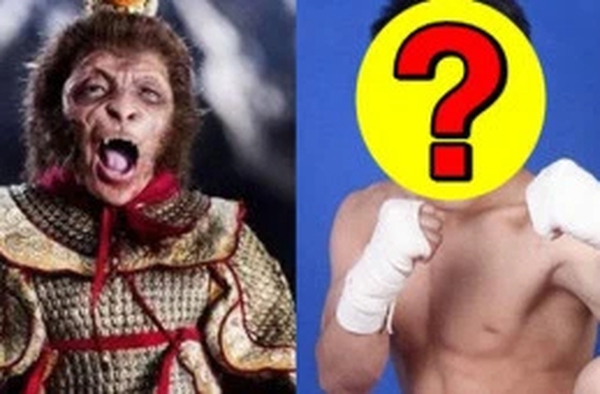 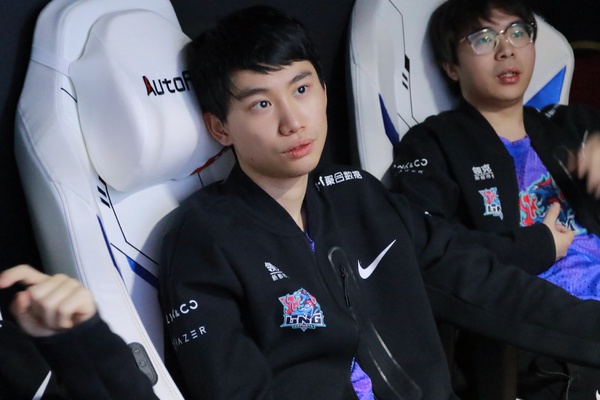 “EU never had a chance to win Worlds” 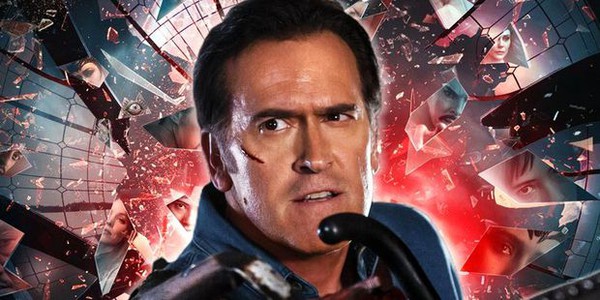