When Leo Messi and Cristiano Ronaldo decided to put on new colors in the transfer window last summer, surely both will continue to fight to win another Champions League title.

With the football season already more than half way through, both have shown that they are still top-class players, but time has spared no one, age has made these two superstars no longer able to perform their best. My best version yet. Although both are playing for the top clubs in Europe, Paris Saint-Germain and Manchester United, reality shows that neither of these two teams can win any title if the whole team cannot. are in their best form.

Last week, Messi was unable to make a mark against a very powerful Real Madrid team. Ronaldo faced the same thing today against Atletico Madrid at Old Trafford. Gone are the days when these two monsters completely dominated European football. 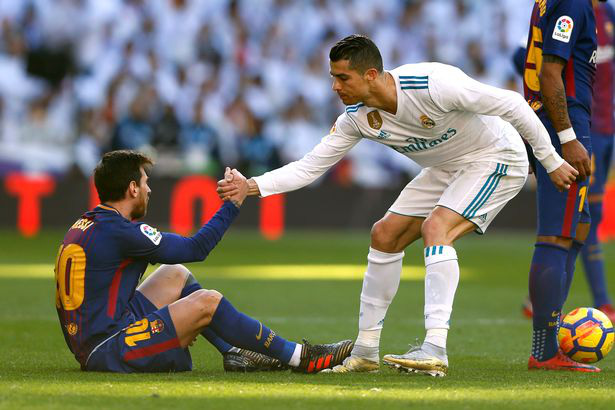 Messi and Ronaldo at their peak years

Only the nostalgia covers all world football fans as we watch these two superstars slowly fade away. As time goes by, only memories remain when we see the ball reach the feet of these two players. Today, the position that these two superstars once achieved is being usurped by other players like Kylian Mbappe or Erling Haaland. Football fans still hope that as long as the two living legends of world football are still playing at the top, they will still help their team achieve titles. However, this season is a real test for both Messi and Ronaldo as both are not irreplaceable players in the squad and both are no longer setting records as they once were. made in history. 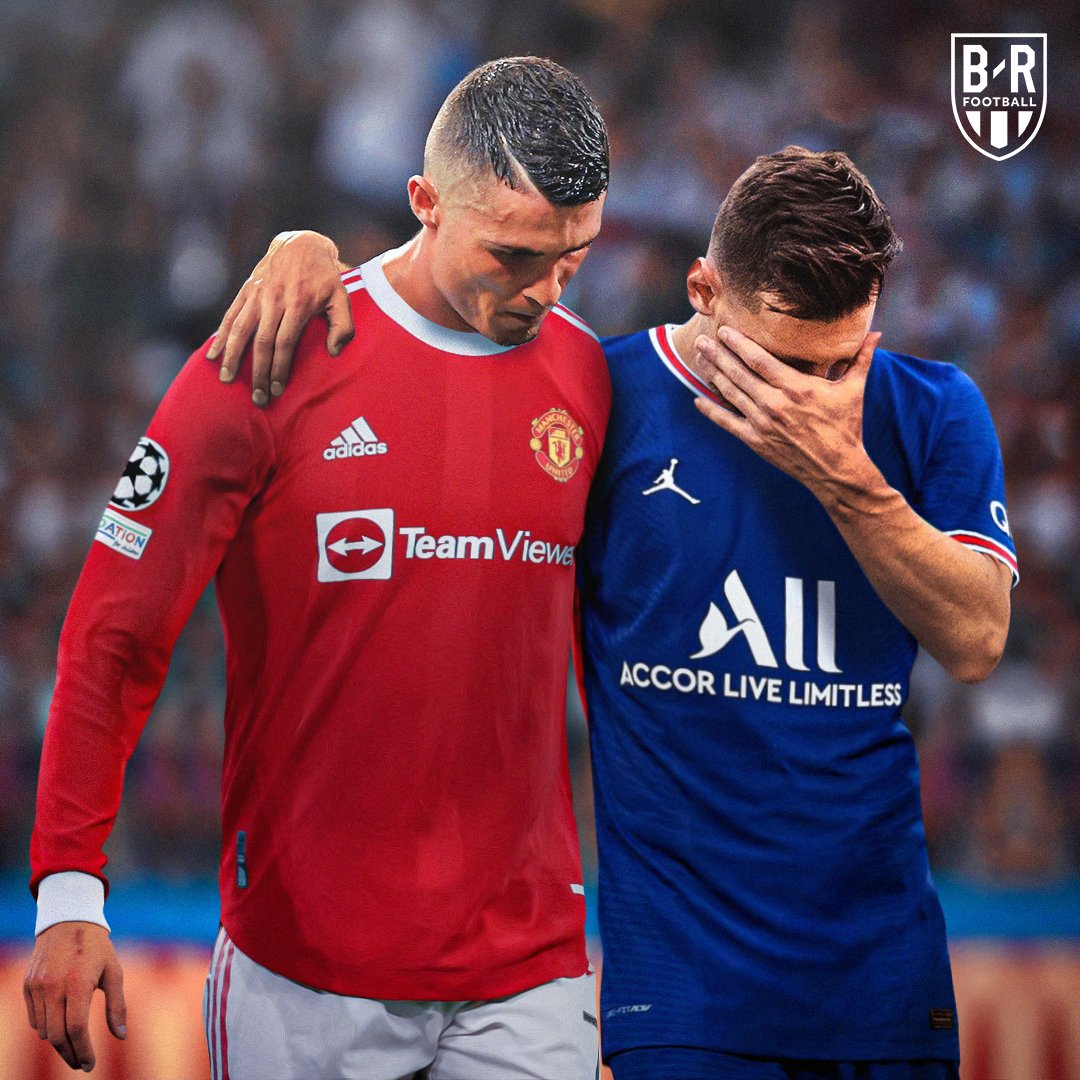 After the two can no longer compete in the Champions League, Messi and Ronaldo still have a big tournament this year, which is the 2022 World Cup in Qatar. With Leo, Argentina won the right to the final round of this collective World Cup, second only to Brazil in the South American qualifying round. And Ronaldo will have to go through a more difficult road when he has to win 3 more matches with Portugal to be able to attend the biggest football festival on the planet.

Let’s wish Messi and Ronaldo the best in their final years of playing football at their peak.

Before the age of 40, you need to understand these 4 things for a peaceful life 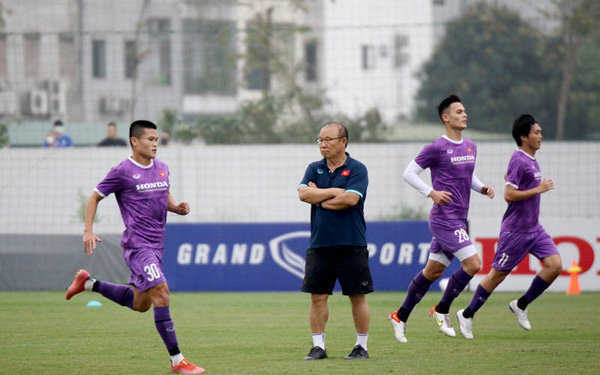 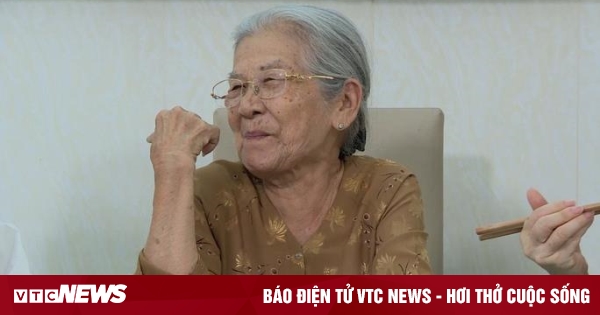 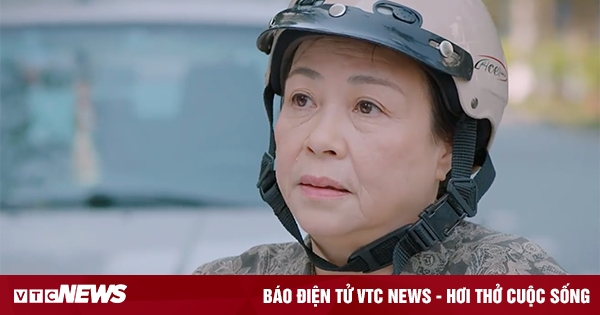 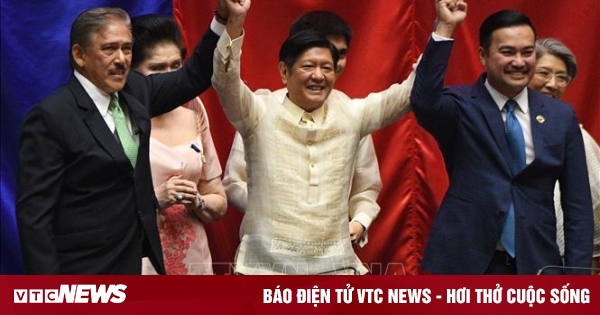