Despite recent reports that Apple is likely to announce partnerships for mass production of the “Apple Car” in 2025, Ming-Chi Kuo says the timing is questionable. doubt. Because according to the analyst, Apple currently does not really have a project development team.

According to his latest share on Twitter, the Apple Car project team has been disbanded for a while. And reorganization over the next three to six months is needed to be able to achieve the target of mass production by 2025.

Kuo did not provide further details, so it is unclear how long the group has been disbanded, nor at what stage work is halted. However, in December 2021, it was reported that 3 engineers of “Apple Car” had left to other companies.

Earlier in September 2021, Apple Watch chief executive Kevin Lynch was reportedly reassigned to manage the “Apple Car” team. In 2020, it is reported that Apple’s head of AI and Siri, John Giannandrea, is overseeing the development of this project.

Many people predict that Apple’s design and planning work may even have been completed. However, if that’s the case, at least some of the team members will have to stay on to continue production.

In the past, the team behind this in-house electric vehicle project was known as “Titan Project”, has been said to have been disbanded or reorganized. That was in 2016, Apple placed a hiring freeze on the team, after several executives were unhappy with the progress of development.

Investing in real estate in the suburbs, this place becomes a "low-lying area" that is expected to increase sharply 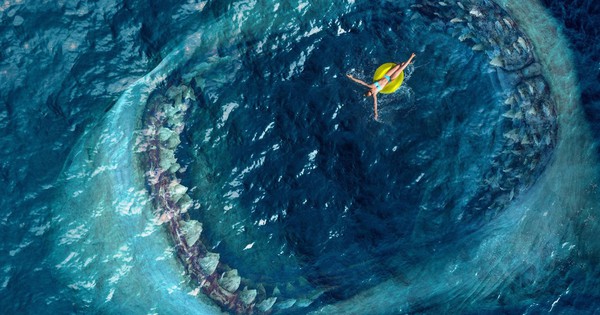 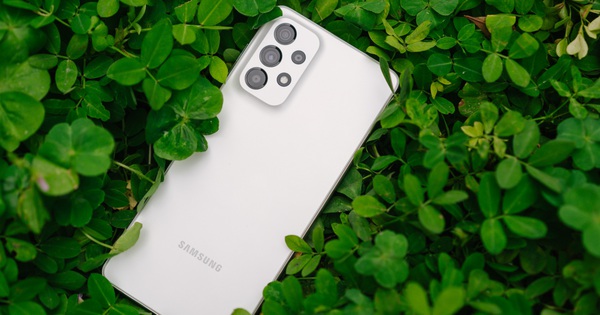 More than simply the A53 “zooming in” 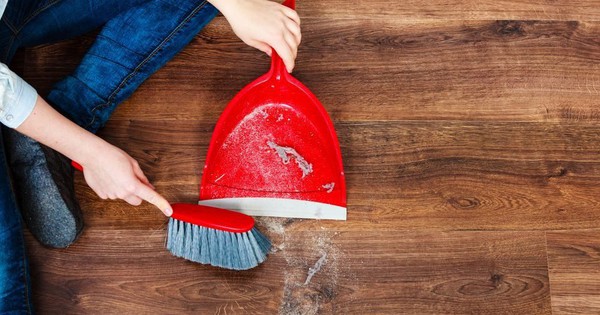 Why is the house never free of dust? Here’s the reason! 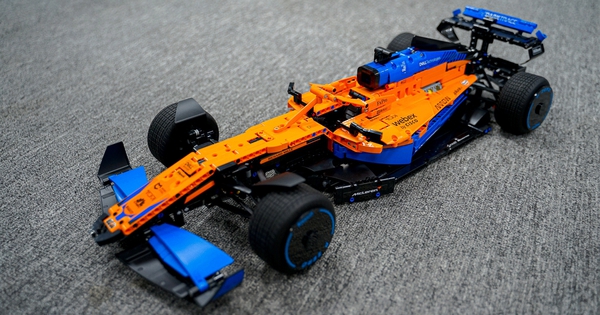 It took 10 hours to complete, forming a realistic McLaren F1 race car in every detail