With determination and effort, the boy Ryan Blair turned from a spoiled, rebellious child to a successful businessman who made many people admire.

Ryan Blair was born on July 14, 1977 in Southern California. His childhood was spent often being abused by his addicted father, living in tears and sadness. The pain, the frequent blows gradually affected Ryan’s psyche at that time, turning him into an individual child and suffering from attention deficit disorder. Since then, his studies have also been affected, gradually, because he couldn’t keep up with his friends, he had to drop out of school from the 9th grade. 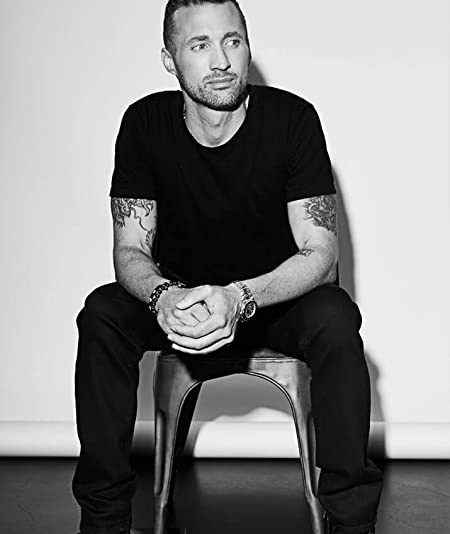 At the age of 13, his father left, the family had many events that made Ryan start a depraved life. At the age of 14, he joined a street gang, socialized with criminals and repeatedly went to prison for crimes against him.

Just like that, at the age of 16, the young man faced a 4-year prison sentence for armed robbery. At an age when his friends were still going to school, Ryan was a prisoner. This is also the time when the life of the startup millionaire hit a dark bottom.

The days in prison made Ryan realize that he would not achieve anything good if he continued living like this. And then, not only changed, but Ryan also learned valuable lessons from his previous mistakes. When at the thin line between good and evil, Ryan woke up and was determined to find the light of life again.

Shake off the mud and get up

Luck began to find Ryan when he was 18 years old, his mother dated a real estate businessman. This man later was also the father, the teacher who guided, helped and gave him his first job.

Ryan worked for his stepfather for a while, then decided to turn to starting his first company – a computer support company called 24/7 Tech. In the years that followed, he had 6 more successful startups, one of which was SkyPipeline. 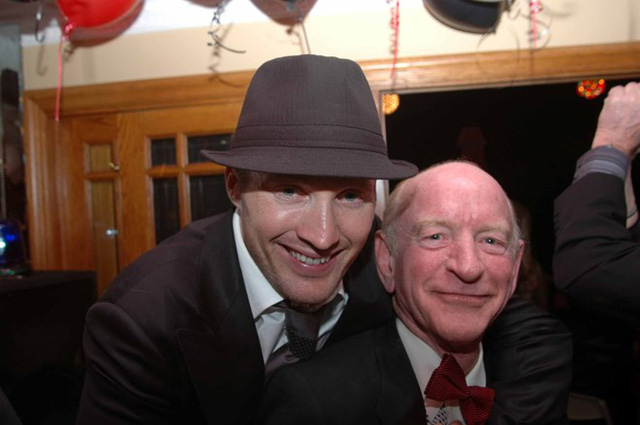 Ryan Blair with his stepfather is a real estate businessman. Photo: Internet

In 2005, Ryan co-founded and became CEO of ViSalus Sciences, a multi-level marketing company that manufactures and sells weight loss pills and dietary supplements. From a company in debt and on the verge of bankruptcy in early 2008, Ryan has grown it into a half-billion dollar empire after 16 months of relentless efforts.

In 2012, Ryan became one of the typical entrepreneurs of the year according to the evaluation of Ernst & Young magazine. In 2013, millionaire startup Ryan completed the book: Nothing to Lose, Everything to Gain: How I Went from Gang Member to Multimillionaire Entrepreneur. In the pages of his book, he tells about his life and how he started from a spoiled child to start over and achieve the current success. 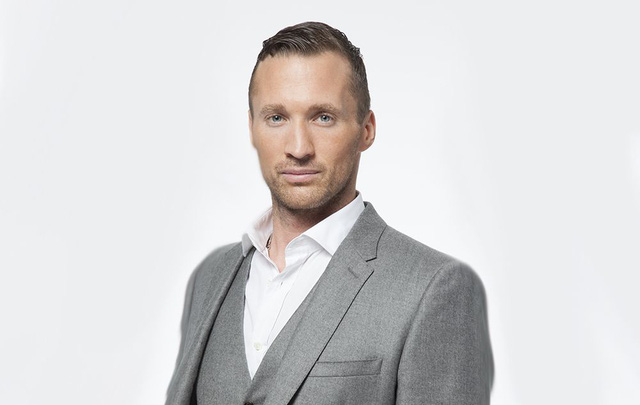 Shaking off the mud, Ryan Blair successfully started a business and became a millionaire. Photo: Internet

His start-up story was read by many interested readers and became a bestseller. He is also the inspiration for a documentary called Nothing To Lose was born.

Whenever he looks back on the past, Ryan does not hide or hide but believes that his childhood experiences have helped him gain the courage and resilience needed to endure and overcome any obstacle in both his career and the world. life.

I said: “I believe I’m the luckiest person in the world because I was born in the right place at the right time with the right talent and adversity.”

After all, this entrepreneur realized that no matter where you start, success will find you if you really work hard and try: “Long before I became a millionaire, I was a kid with a criminal record and a lot of scars, which were the pain of a childhood without complete happiness. “I’m not a good start to a mediocre job let alone a successful career. But as it turns out, that doesn’t matter.”

Huyen Baby bumped into Ha Tang's brother-in-law's dress, but it was very strange! 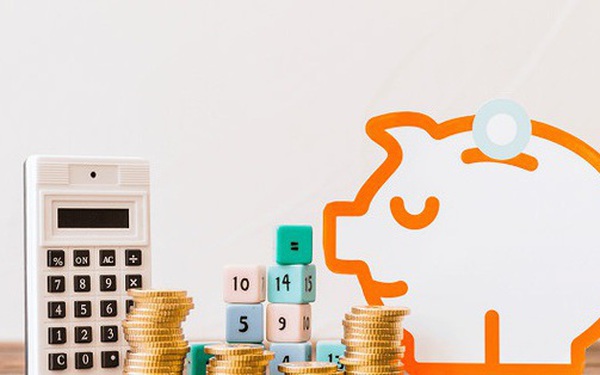 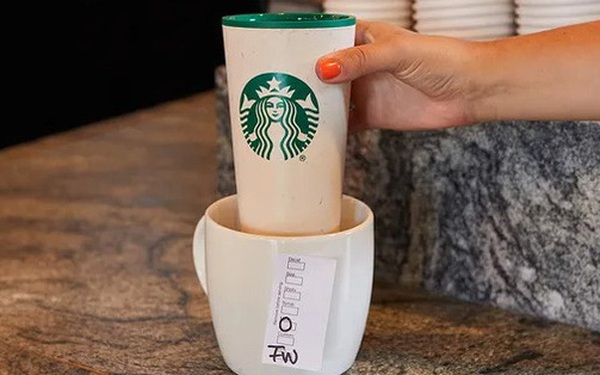 Starbucks ‘icon’ paper cups are about to disappear 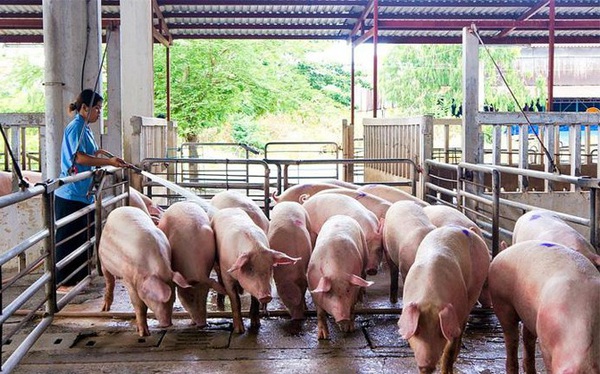