In the event of an emergency, if not given first aid, the victim’s life can be in danger. So can the person causing the accident take the victim to the emergency room? 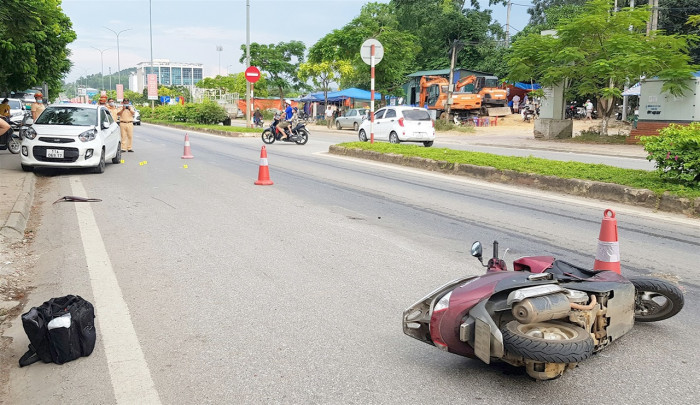 According to the regulations, when a traffic accident occurs, those directly involved in the accident must remain at the scene, waiting for the police agency to come to solve it.

However, in case of an emergency, if not treated, the victim’s life can be in danger. In this case, the car driver is allowed to use the vehicle to take the victim to the emergency room.

After taking the victim to the emergency room, this person must immediately return to the scene and report to the police.

As for the victim’s family, upon arriving at the scene, immediately notify the police agency for verification, and at the same time invite the car driver to bring the vehicle home for settlement according to regulations.

According to current regulations, the place to report is the nearest police station or local government where the traffic accident occurs.

Accordingly, the functional agency will conduct classification and notify specialized units related to the settlement.

When receiving information, the police agency will reconstruct the scene, examine the accident to find out the cause for handling.

You are reading the article Can the driver who caused the accident take the victim to the emergency room by the vehicle that caused the accident?
at Blogtuan.info – Source: infonet.vietnamnet.vn – Read the original article here
March 16, 2022
Share
Facebook Twitter LinkedIn Tumblr Reddit VKontakte Odnoklassniki Pocket Skype Messenger Messenger WhatsApp Telegram Viber Line

Is coconut oil good for health?

Liveshow My Tam encountered a big change because of Thai Vu, why is that? 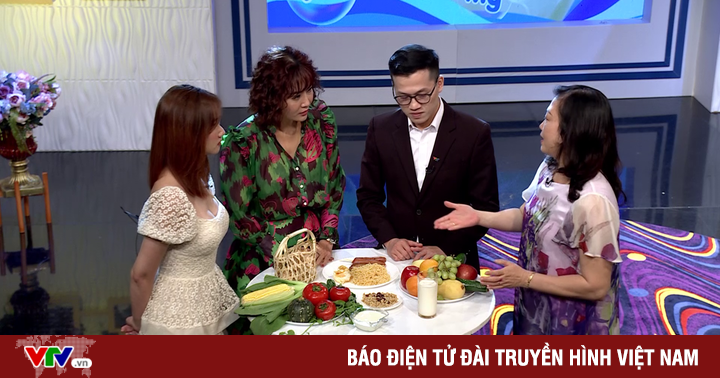 If only I knew in advance: Precocious puberty – When children are inside an adult’s body 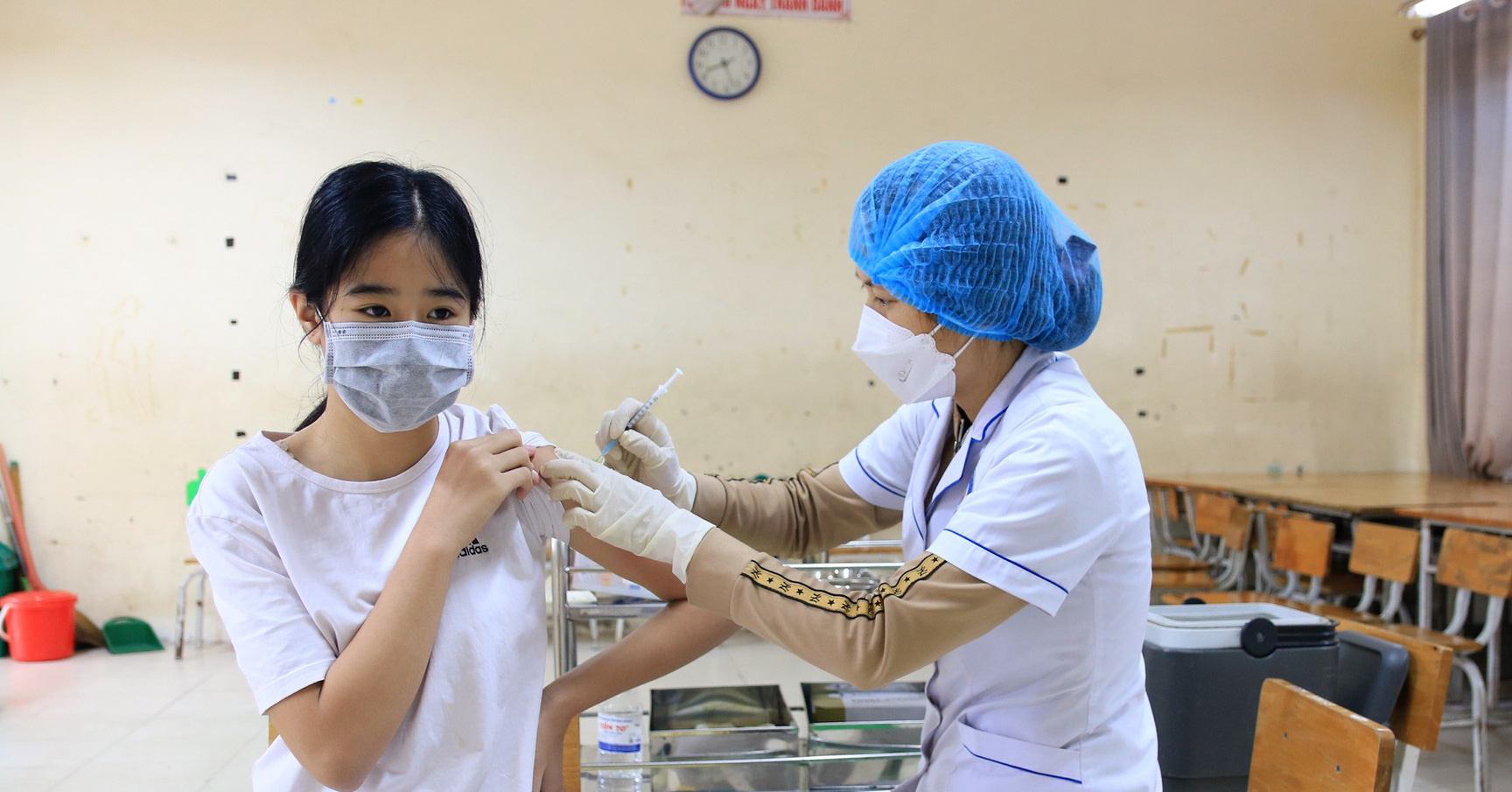 Lowest number of new cases in more than 3 months 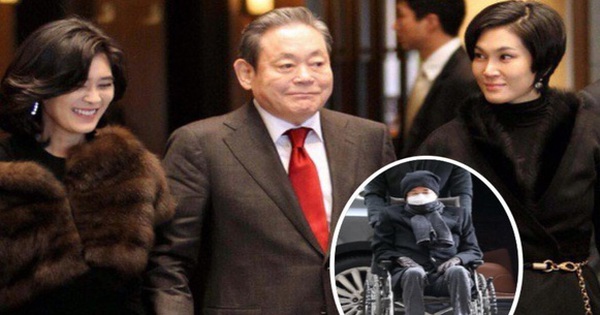 “Sitting on a pile of gold” also does not cure, sometimes even perishes, some of the causes come from “preserving wealth”. 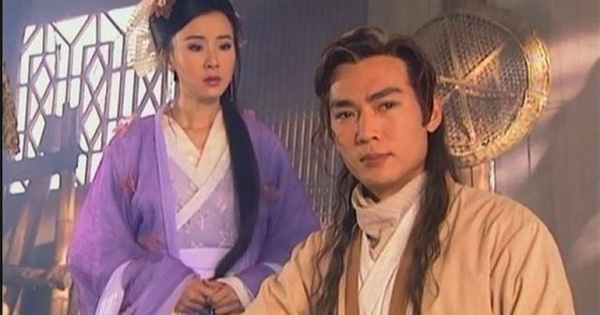 Verse 13 is poignant for all men