The security camera image in this area recorded that, after plunging into “chaos” on the road, a group of people were defeated and had to run into the parking area of ​​Aeon Mall. However, the remaining group still refused to let go, but chased each other… These images were then posted on social networks, causing panic and fear among the people.

Currently, the Police Department of Le Chan District Police is continuing to expand the investigation and strictly handle the subjects.

The car hit the pepper pole, the ward chairman was hospitalized 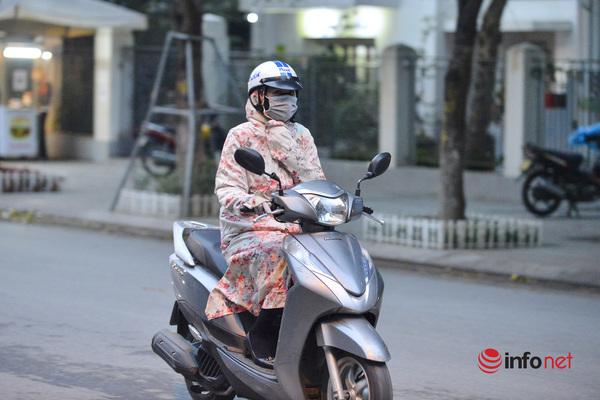 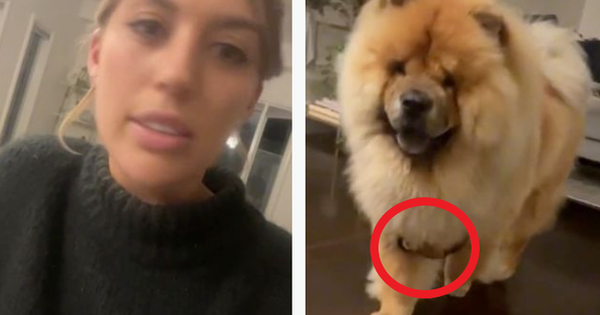 Seeing the pet dog slouching, the owner approached and panicked when he saw that “foreign object” was clinging to it 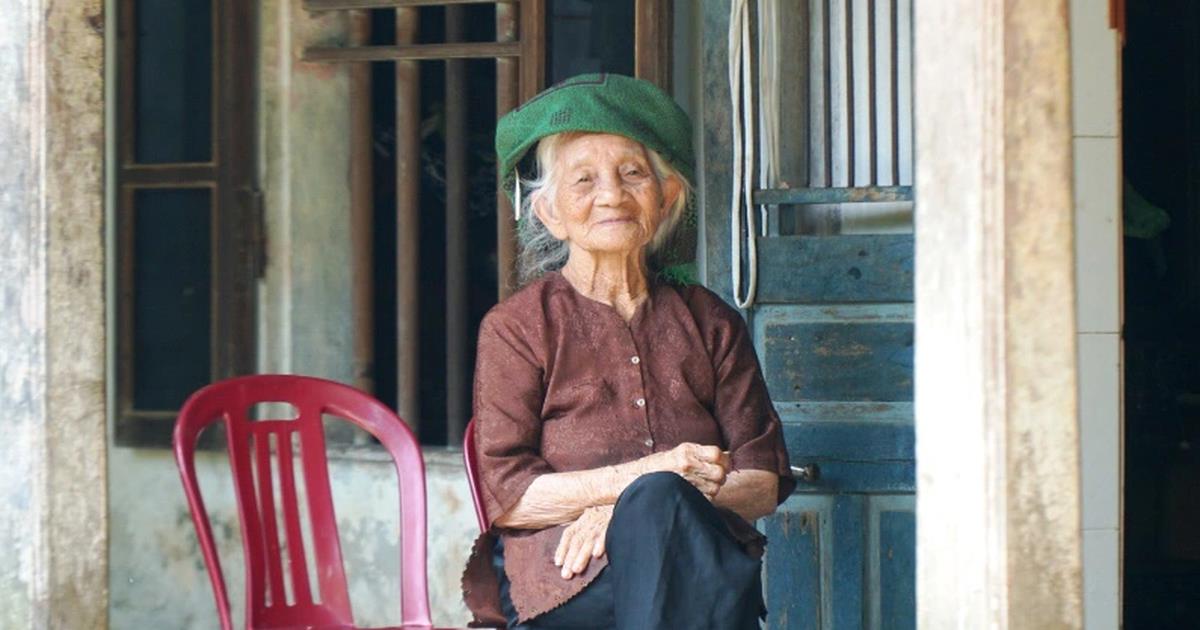 The oldest woman in Vietnam, with 114 descendants, still “sneaks” to… 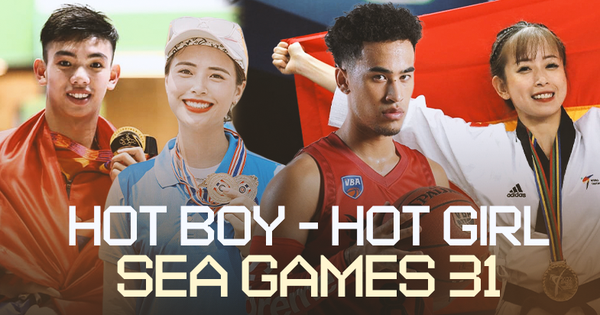 Talents are all perfect, anyone who looks at them will fall in love!