Referring to “rich kid”, many people will immediately assume that children born with a golden spoon, without any effort, still have a rich life, have a house, a luxury car, and a cabinet of expensive brands. However, not all young masters are used to enjoying themselves, and her friend Chau Anh (Chao) is a typical example of the saying “the rich exceed happiness”.

Born as a lady in a rich family, but what makes people admire about Chau Anh is his long record of achievements and acumen business mindset. Specifically, when she was just in high school, the female student became a manager of a chain store and successfully applied to New York University.

Recently, a 2k3 female student made many people stir when she shared the life of a “lemongrass” international student at the most expensive private school in the United States. It is known that Chau Anh recently entered her first spring break at New York University.

On her personal page, Chau Anh has just shared the moment of traveling with friends, eating at a luxurious restaurant as a form of self-rewarding after a hard study period.

Clip: Chao and friends go on a trip during spring break

It is easy to see that, although studying at a school that costs billions of dollars, Chau Anh does not have financial difficulties but also enjoys the only pleasures of the rich. Studying hard but being “relaxed” with a trip like this, who doesn’t like it!

In particular, Chau Anh also revealed that the cost of the trip was entirely paid for by the female student, taken from the money that she had earned herself. Earlier, during this spring break, the female student also said that she had bought a luxury brand bag and considered this as an investment for herself. 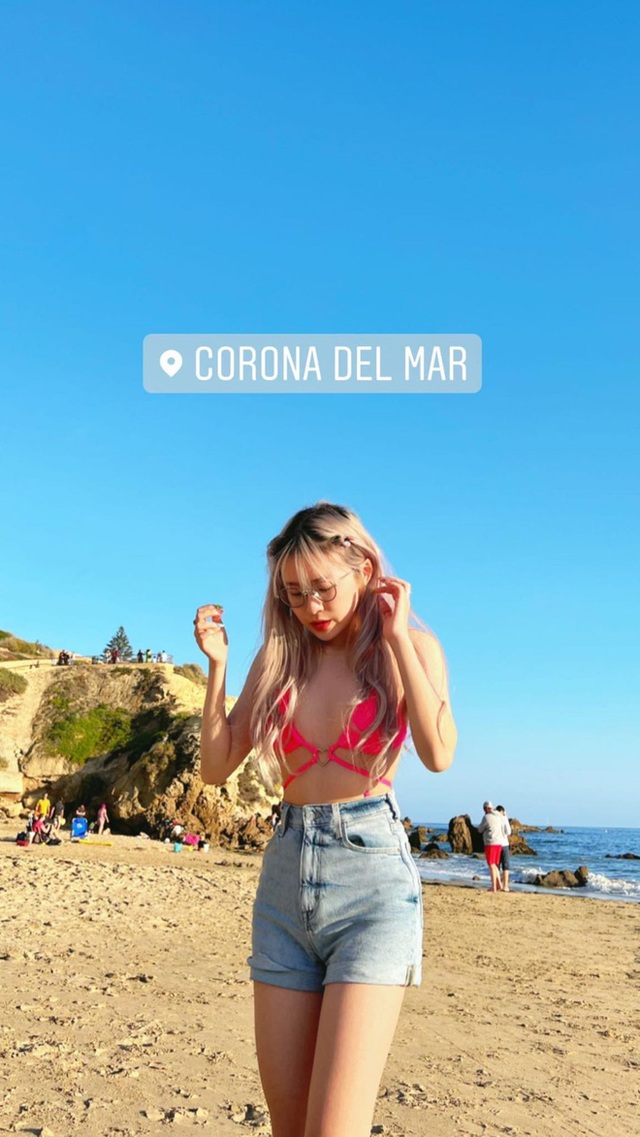 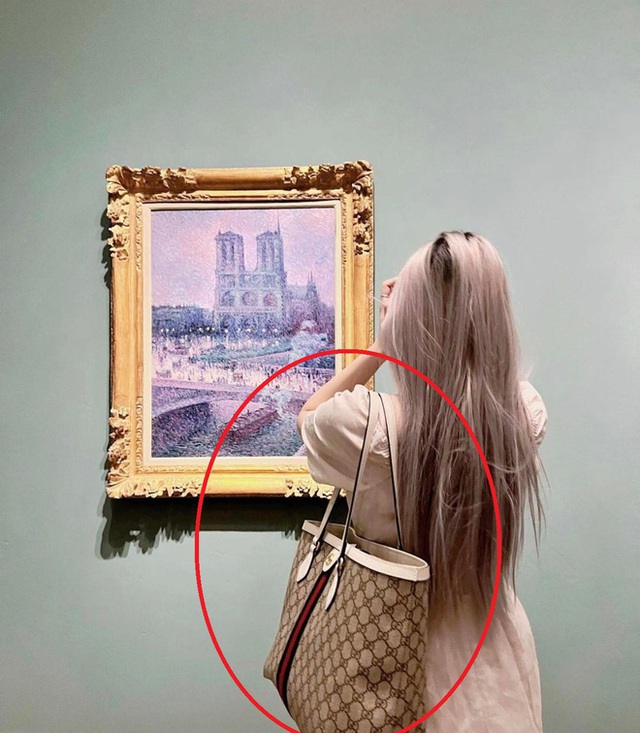 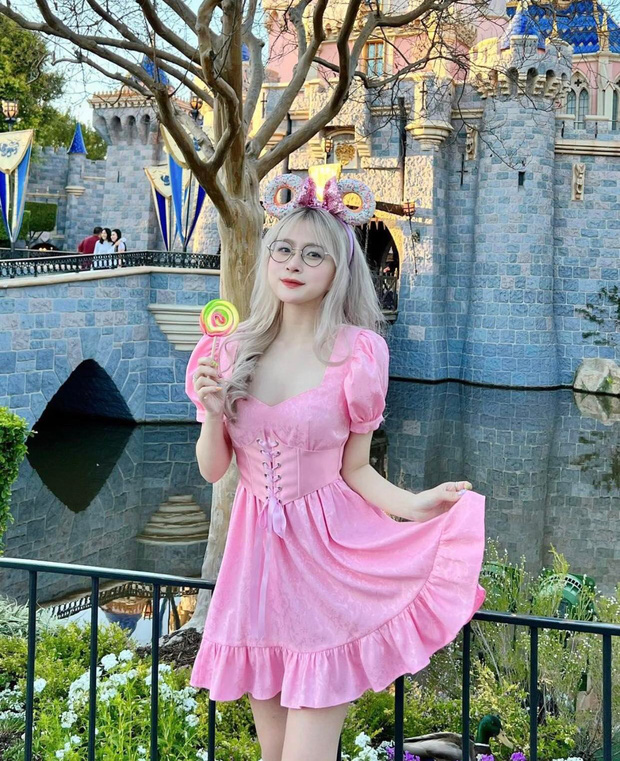 Chao posted a photo of going out during spring break, and also revealed that buying designer bags as an investment for herself

Chau Anh once revealed about the tuition fee when studying at New York University: “My 1 year tuition fee + dormitory is more than 70,000 USD (about 1.6 billion VND). Not including food and travel expenses.”

When enrolling at this school, the female student applied for an essay and IB score (International Baccalaureate certificate), paid on a self-sufficient basis. It is known that Chau Anh plans to study at a 4-year university in the US, then return to Vietnam to live after graduation.

When asked about the huge amount of money spent studying abroad, Chao frankly stated: “I’ll look at the positive side more. If I invest that much, I have to strive even harder to study to be worth the money.” 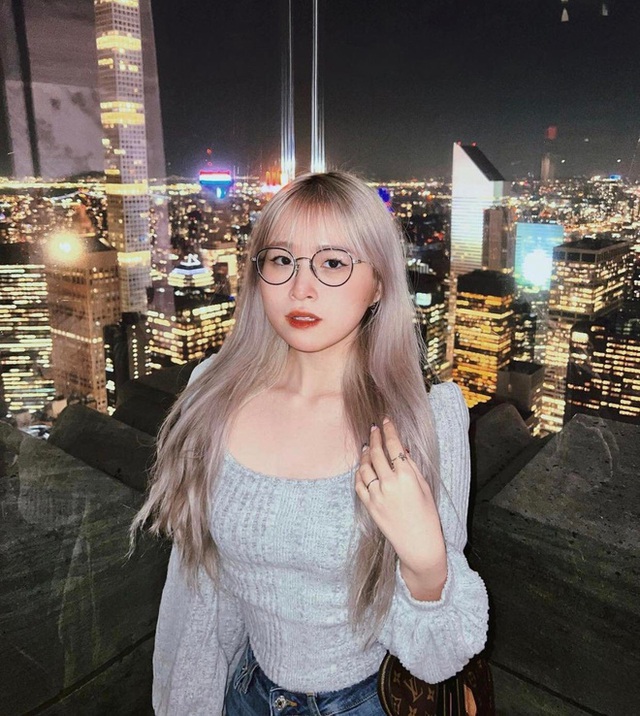 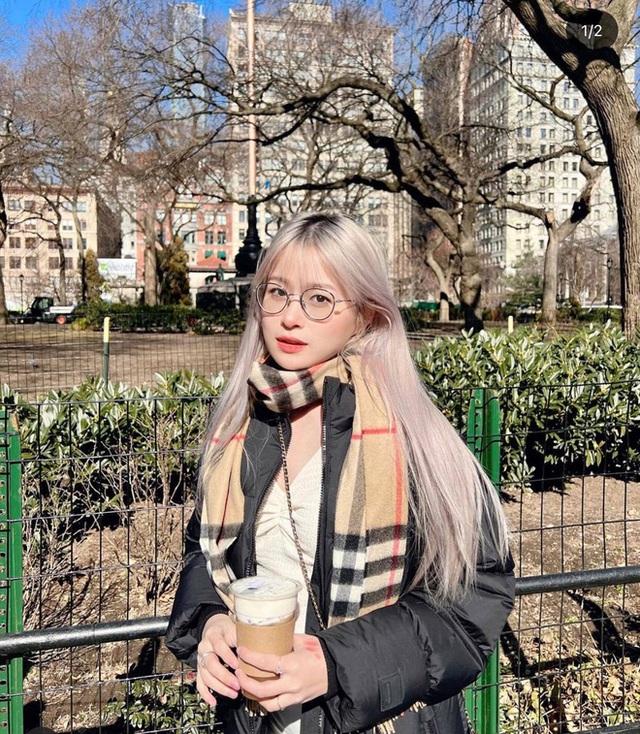 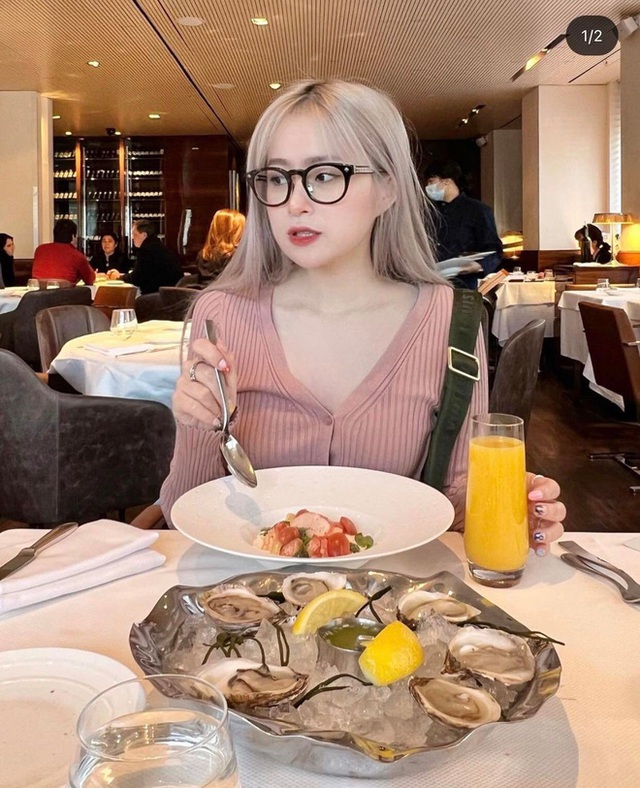 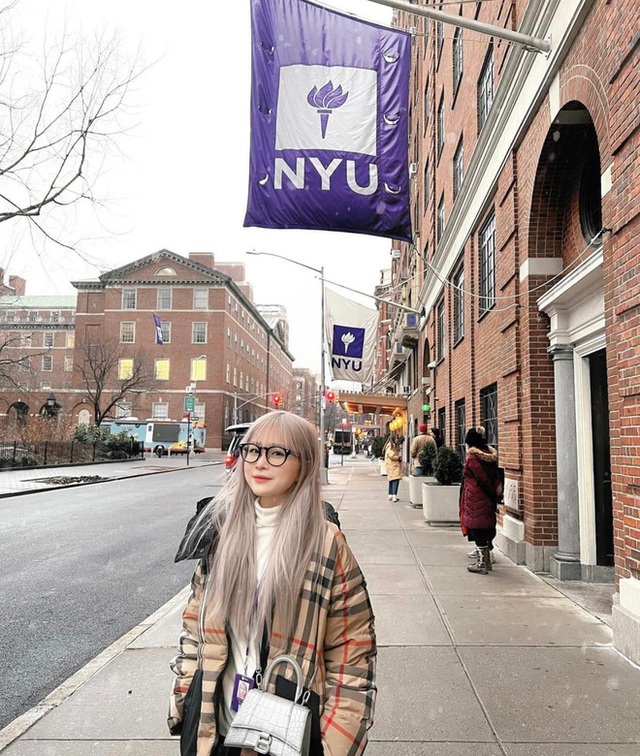 After 6 months of being abandoned, the first Toyota Supra 2021 in Vietnam suddenly returned to the giant Saigon 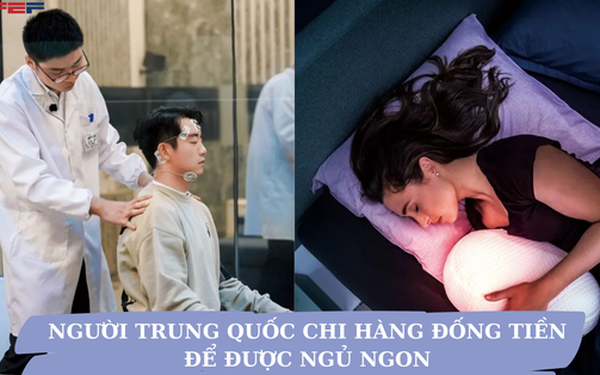 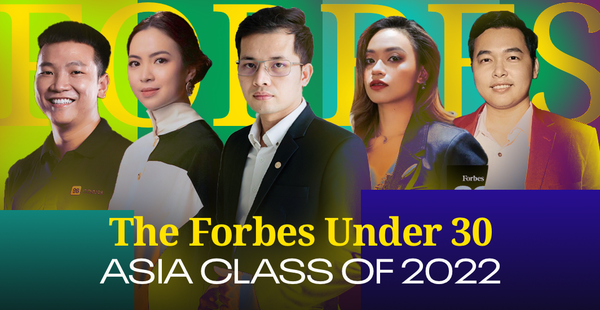 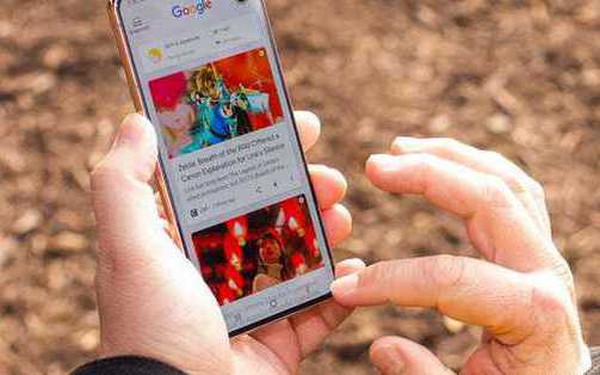 Why should you clear your Android phone’s cookies and cache regularly? 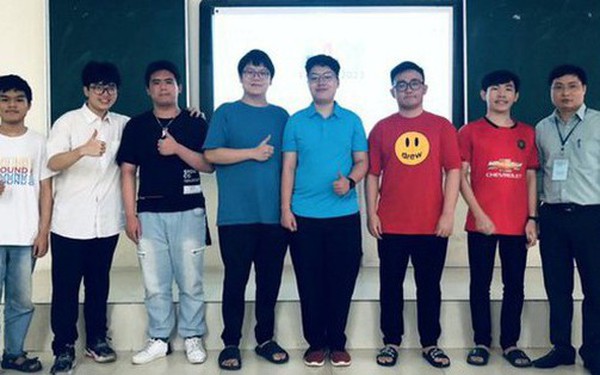