The metaverse social app called Jelly gained attention in mid-February when it replaced WeChat as the top-rated free iOS app. WeChat, the social media platform with more than 1.2 billion users, has held the throne since 2019. 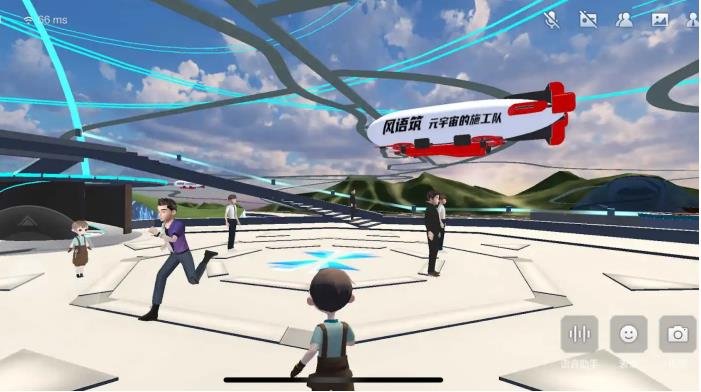 With the Jelly app, people can create 3D avatars and interact with friends. First released in January, Jelly became an overnight craze.

However, immediately, Jerry also revealed weaknesses with a series of problems related to the system. Just days after Jelly took the top spot on the Apple Store, the startup behind the app, Beijing Yidian Shuyu Technology, announced it would be taking down the app for a massive upgrade. As of now, official Jelly downloads are still on hold.

Honnverse, another metaverse app, is also at the center of the controversy. The service was piloted in October and users are allowed to buy “real estate” in the virtual space.

This feature has ushered in a commotion. At the end of last year, some properties were traded for more than $15,000, according to Chinese media.

After a storm of criticism, Honnverse operators implemented restrictions on asset transfers. Currently, the app does not accept new user registrations.

The failures surrounding Jelly and Honnverse present a “crazy” backdrop to the metaverse. The two apps already have a large number of users in their early stages, forcing developers to deal with too many problems.

Metaverse became the focus in China starting around summer 2021. There were more than 16,000 metaverse-related trademark applications as of February this year, according to local media.

More than 1,500 companies are said to be behind the trademark applications, covering everything from technology to car manufacturing to even banking.

However, Chinese authorities are growing more vigilant against this overheated development sector. Almost all of the metaverse trademark applications are still pending.

In February, the China Banking and Insurance Regulatory Commission issued a warning that some actors were illegally raising capital under fake projects using the word “metaverse”. The agency also notes that Honnverse is involved in real estate speculation – and the metaverse is used to conceal this activity.

There are several metavers (metaverse participants) that are being supported without problems. One of the biggest names is Reworld, a platform for creating and sharing games by users. The service and young users – the platform’s target audience is similar to that of Roblox, which is based in the US – the app is described as YouTube for games.

An app called Soul, which matches avatars based on common interests and other attributes, boasts a user base that has surpassed 30 million accounts. On the hardware side, Pico Technology has developed a virtual reality headset offering.

Meanwhile, Soul is backed by Tencent Holdings, the tech conglomerate behind WeChat.

Tech giants are also developing metaverses on their own. In December, search service provider Baidu released XiRang, China’s first metaverse platform. In this metaverse space, users can attend events or go sightseeing. According to Baidu, up to 100,000 people can connect to XiRang at any time.

ByteDance is reportedly testing a social media metaverse that hasn’t been made public yet.

According to brokerage firm Essence Securities, both ByteDance and Tencent are likely to become China’s metaverse development pioneers. Not only does Tencent control a high share of China’s social media market, but it also invests in several other metaverse-related areas.

However, China’s tech industry has faced a tough regulatory system, including a ban on cryptocurrency-related transactions, which is expected to become a means of communication. popular metaverse payment method.

Top 4 Zodiac signs were born with the king's destiny 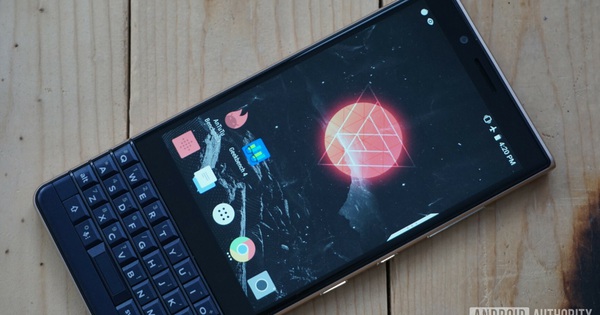 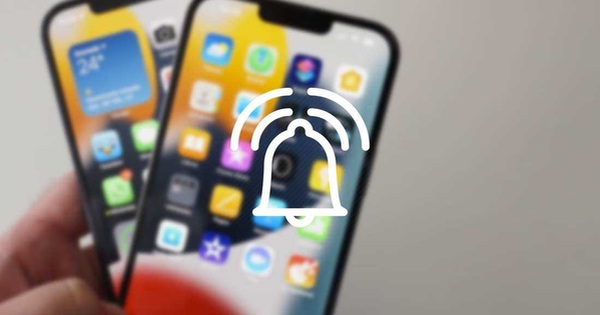 How to quickly create ringtones for iPhone without a computer 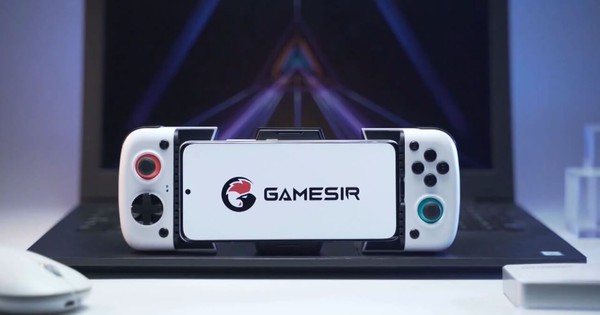 Turn any smartphone into a handheld console with this “genuine” controller