Bold idea when climbing to the top of the world’s highest mountain Everest with friends to organize tea and cake in the middle of a snowstorm.

Drinking tea on the top of a high mountain is an extremely interesting experience that makes many people fascinated. Because of this fun, many people are ready climbing to enjoy what few people do. 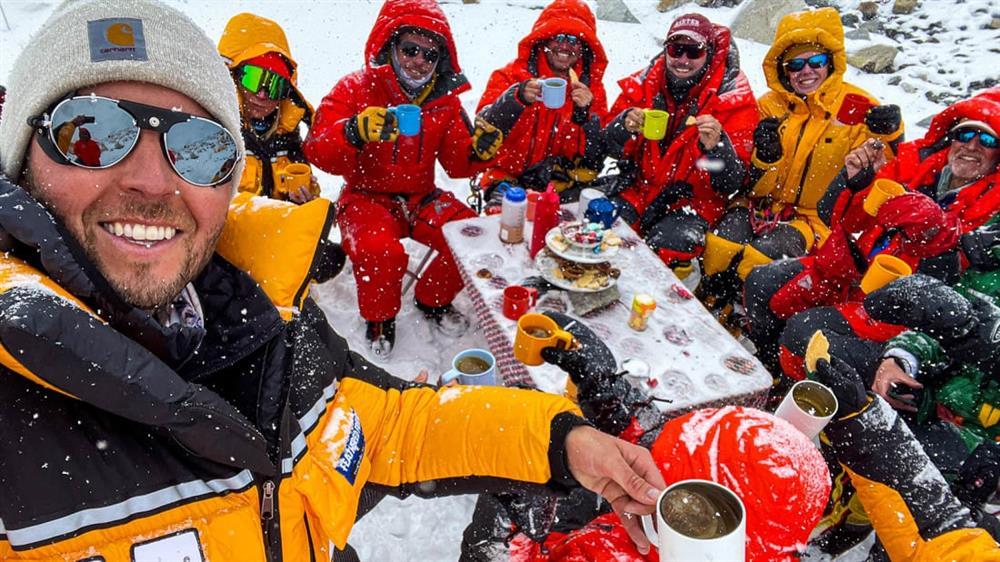 What’s so special about drinking tea at the highest place in the world?

The explorer from Seattle, Washington, USA has just been awarded a Guinness World Record for holding a tea party with friends on Mount Everest, the roof of the world.

Andrew Hughes and friends host a tea and snack party at the highest point in the world. Together they drank tea and ate snacks at about 6,496 meters above sea level, on Camp 2, Mount Everest.

Explorer from Seattle said: “Every kid grows up looking at the World Records book at least once and wishing one day their name would be in it. I’m definitely one.”

The special tea party was held on May 5, 2021, but it was not until March 2022 that the Guinness World Records organization recognized the record.

Andrew Hughes shared that he had the idea to hold a tea ceremony on the top of a mountain at the beginning of the pandemic, with limited travel and unable to do expeditions. Lockdown time made him realize that he always needs friends and fun parties with them.

Andrew Hughes says: “Sharing is the best thing in this life”.

To organize this seemingly simple tea party, Andrew Hughes’s team had to overcome a difficult road. They have to conquer the highest mountain in the world, the road is complicated and they have to carry many things to overcome the difficult road, including the dangerous Khumbu ice waterfall.

Andrew Hughes shared that complications increased when they faced heavy snow on the scheduled day of the event. With cold hands, the explorers had to put everything on the flat, set the table while the snow was falling heavily. All around the seats, even the top of the table was covered with white snow.

“This record means so much not only to me but also to everyone who participated that day. It will forever be an immortal moment and unforgettable experience in my life.”said Andrew Hughes.

The Red River and the unknowns upstream, across the border 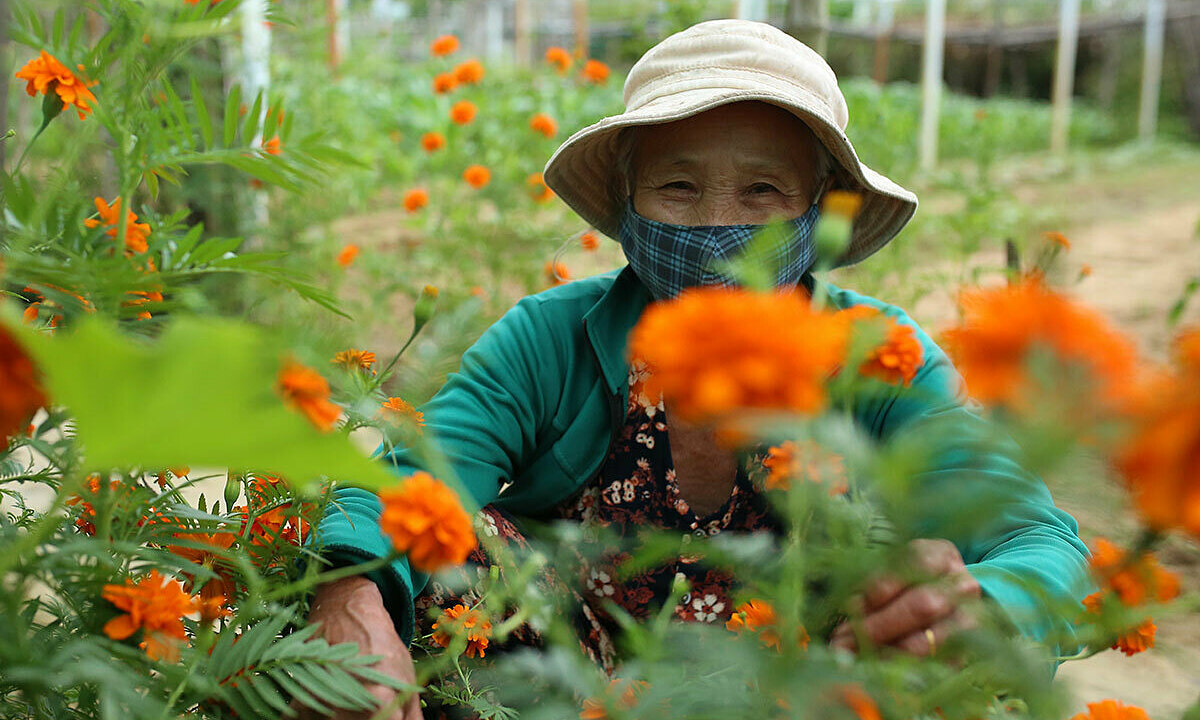 Hoi An people prepare to welcome tourists back 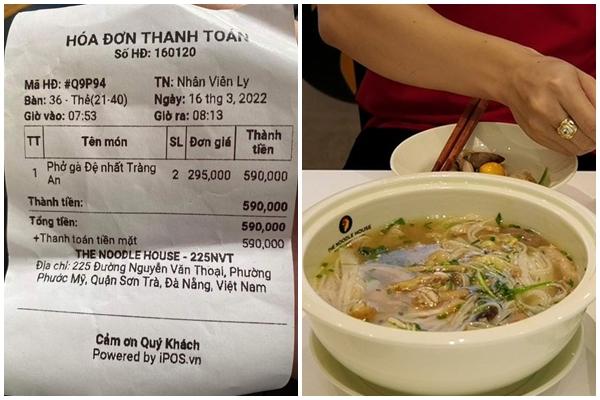 Controversy over a 300k bowl of pho in Da Nang: The restaurant speaks out 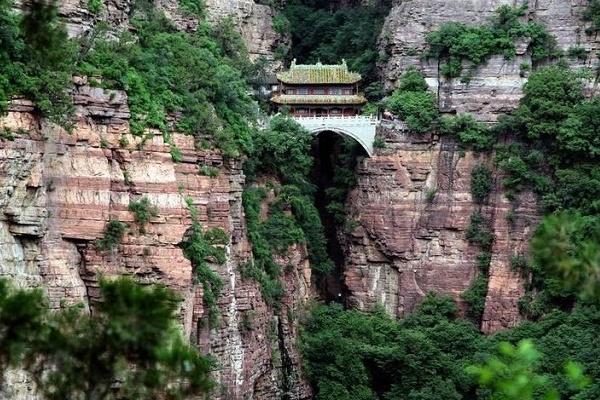 The ancient temple is crammed between two cliffs 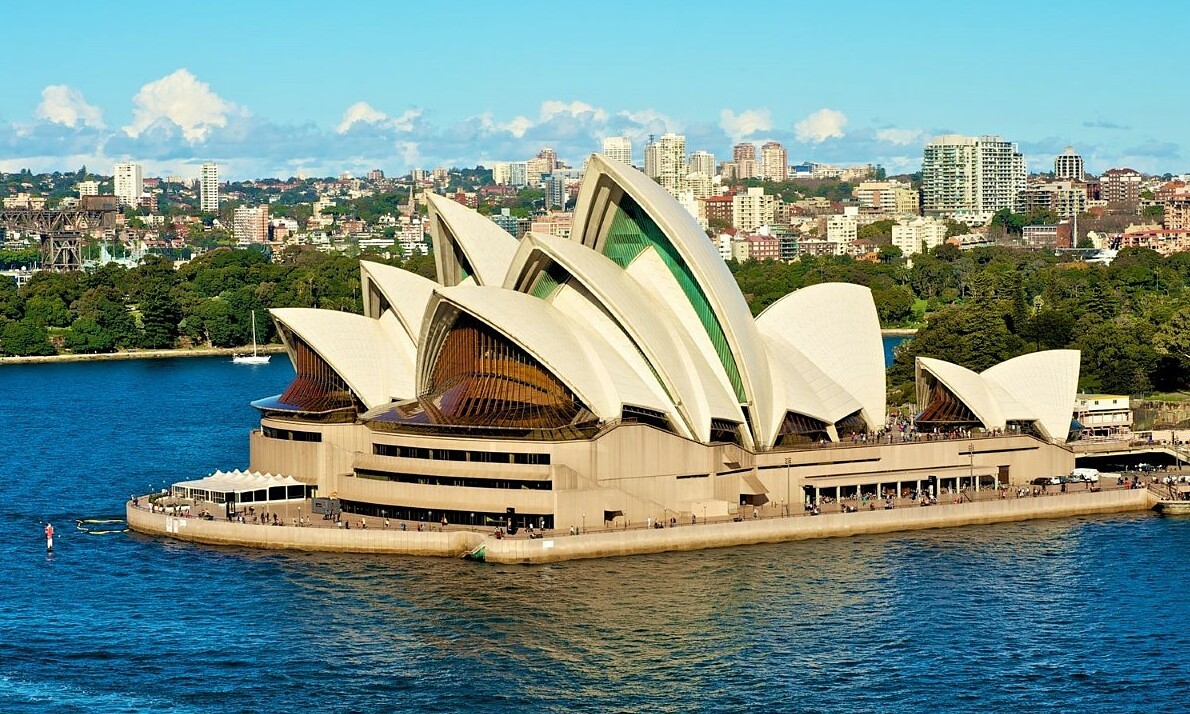