The Russian Defense Ministry on March 16 released a video about the destruction of military equipment and ammunition depot in Chernihiv by the Ukrainian Armed Forces.

According to the Russian Defense Ministry, the video shows the use of an unmanned aerial vehicle (UAV) to regulate artillery fire during the destruction of Ukrainian military equipment and ammunition depots in the Chernihiv region.

“An artillery unit of the Russian Armed Forces during a mission to fire with precision strikes destroyed a stockpile of rockets and artillery pieces and 20 Ukrainian weapons and equipment,” the Ministry of National Defense said. Russian Department announced.

In addition, Inokhodets drones attacked fortifications and armored vehicles of the Armed Forces of Ukraine.

On the eve, the Russian Ministry of Defense released a video of the Ka-52 helicopter of the Russian Aerospace Forces attacking Ukrainian military positions. As a result, the military equipment, personnel of the Armed Forces of Ukraine and the firing positions of the 122 mm self-propelled artillery sites were destroyed.

Earlier, Russian Defense Ministry spokesman Major General Igor Konashenkov shared that the Russian Armed Forces will “punish” defense companies that are repairing weapons for the Ukrainian army in response to the new attack. here of this force into the city of Donetsk.

Russia accused the Ukrainian military of firing a Tochka-U short-range ballistic missile from territory controlled by the Kiev government toward a residential area in the city of Donetsk, killing 20 civilians and injuring 28 others. severe, including children.

Konashenkov confirmed that the Russian Armed Forces will take “immediate measures” to terminate the activities of companies belonging to the Ukrainian defense industry to prevent these companies from producing and repairing. weapons for the Ukrainian army to commit “war crimes”.

In a statement on March 15, a spokesman for the Russian Defense Ministry said that the Russian Armed Forces had taken control of the entire territory of the Kherson province of Ukraine.

Units of the Russian Airborne Forces captured a stronghold of Ukrainian nationalists and foreign mercenaries in the Guta-Mezhigorskaya settlement, seizing 10 Javelin anti-tank missile systems and other weapons.

Midwifery for best friend, wife discovered the bitter truth about her husband 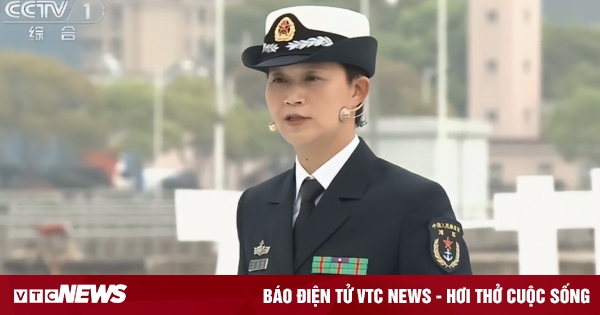 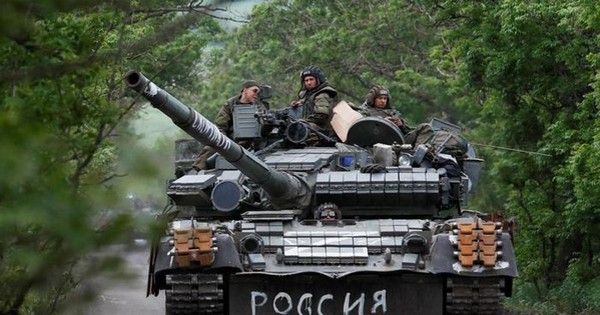 The war in Ukraine dragged on, the rift within the West grew 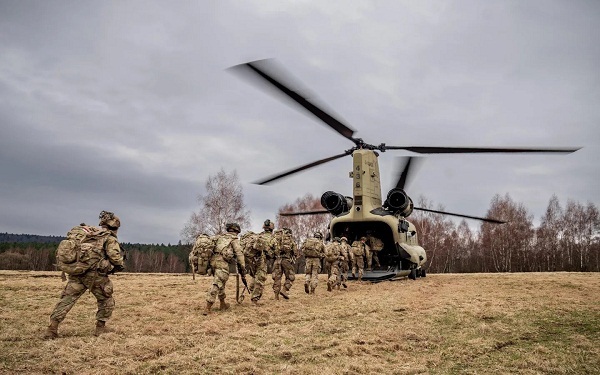