Commodities are getting more and more expensive

Since the Lunar New Year, domestic gasoline prices have continuously increased. Most recently, on March 11, after 7 consecutive increases, the price of gasoline nearly touched 30,000 VND/liter. Following that, from vegetables, food to items consumption also in turn increased.

The price of dry goods also keeps increasing, making many housewives surprised. The owner of a grocery store in Lang Ha ward, Dong Da, Hanoi said: “Instant noodles, cooking oil are the biggest increase in price. After many increases, the noodles were more expensive than before by 1,000 – 2,000 VND/pack. Simply cooking oil has also gone through many increases and from about 44,000 – 45,000 VND has now increased to 60,000 VND / 1 liter bottle.“.

In addition, many other essential products such as milk, rice, beverages, canned foods, household appliances… also increased their selling prices.

Sales manager of supermarket chain Tmart also informed that cooking oil, instant noodles and milk are currently the items that have increased in price the most. “Since the beginning of the year, along with the increase in petrol prices, suppliers have continuously adjusted the selling prices of items such as cooking oil, fish sauce, and instant noodles with an increase of about 15-20%. Vinamilk, TH Truemilk… also started to increase in price from this March and April“.

Supermarkets try to keep prices down

Talking about the impact of gasoline on the prices of all kinds of goods, Mr. Le Van Liem, Northern Regional Director of Saigon Co.op (Co.opmart operating unit) shared: “Composition of gasoline price in goods only accounts for about 7-8%, not much, so the increase in petrol price does not affect fresh products too much. However, for industrially processed products, which consume a lot of raw materials and fuel such as instant noodles, cooking oil, and milk, it is extremely affected. Suppliers of these items have sent us a proposal to increase prices since gasoline prices started to adjust.“.

At the same time, supermarkets will apply a delay in price increase with a period of 1-2 weeks. “For example, for items that we think are reasonable to increase in price and accept that increase, we do not apply the increase immediately, but there must be a delay”Mr. Liem said.

A representative of Tmart said that although suppliers have increased prices, they are keeping the old selling prices for consumers by continuing to sell imported goods at the old prices. However, this solution is only temporary because old goods will quickly sell out, and they are forced to increase prices when new goods hit the shelves.

Meanwhile, BigC supermarket, with its strong sales capacity, has used its business efficiency to sign offtake contracts with suppliers with an extended term of every year. The cost factor has also been clearly agreed in the contract, so the supermarket’s selling price is temporarily unaffected.

Baby Bao An Dice Dice How is the million followers now?

Divorce because your partner is addicted to your phone 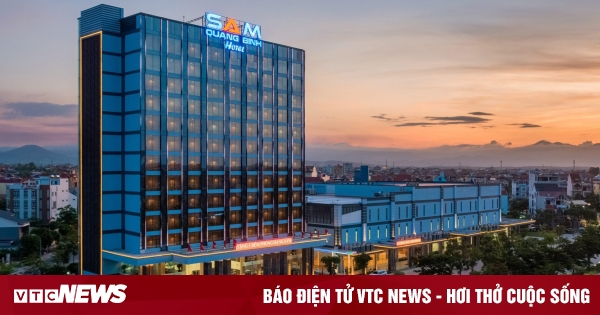 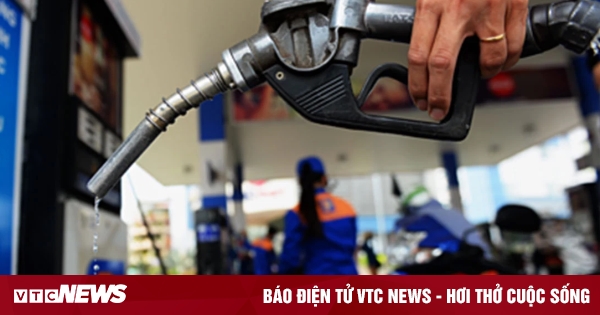 Tomorrow, the price of gasoline will decrease by 1,000 VND/liter? 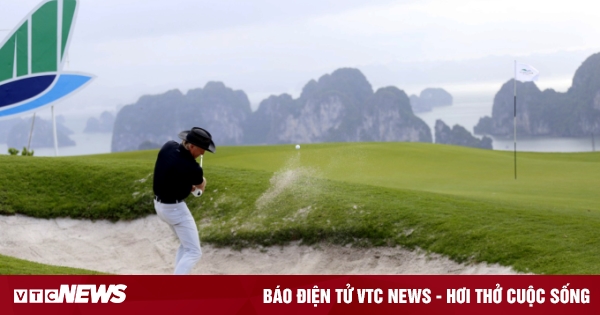 The ‘golden’ opportunity of Vietnam tourism 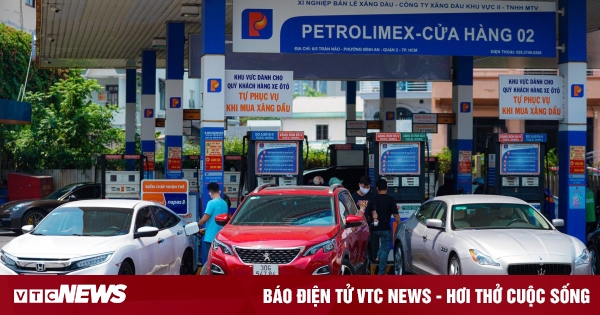 Petroleum wholesalers will be allowed to increase their credit limit