Recently, a TikToker named @lifeofperveen posted a clip of her and her best friend dining at a rather luxurious restaurant. What caused the clip to cause a stir on social networks was the action of the waiter.

As seen in the clip, Perveen and his best friend are sitting next to each other when a waiter approaches and places a bowl of food on the table. Then, a friend sitting across the table asked politely to serve a candle: “It’s her birthday today, can you give me a candle?”

The clip is currently causing fierce controversy on social networks

At that moment, the waiter replied immediately: “No, I really don’t have time for that right now. Sorry.” At the waiter’s answer, Perveen and his friend’s face suddenly “shy” literally, only nodding and smiling.

The clip quickly garnered more than 180k views and 25k likes on TikTok. Many netizens couldn’t understand why the waiter couldn’t get his guests a candle – something that every luxury restaurant has available. A few others agreed with the waiter’s answer and defended him. Currently, this clip has been deleted by the owner because it caused a lot of controversy. 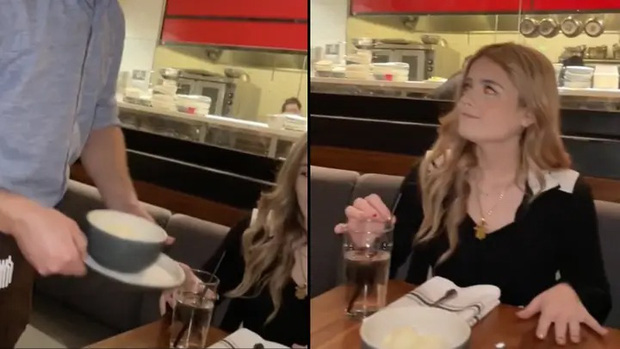 Some notable comments from netizens:

– “I would never say that to a guest”

– “Because the customer didn’t bother to tip him, she received such an attitude”

– “His job is to make guests happy, but he replies that he doesn’t have time for that?”

– “The waiter was not rude at all. He gave an honest answer because it was not his job to provide candles”

Taking shelter from the rain under a tree, the young woman was struck by lightning and died 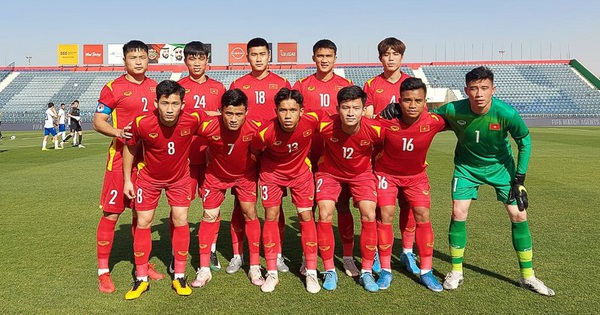 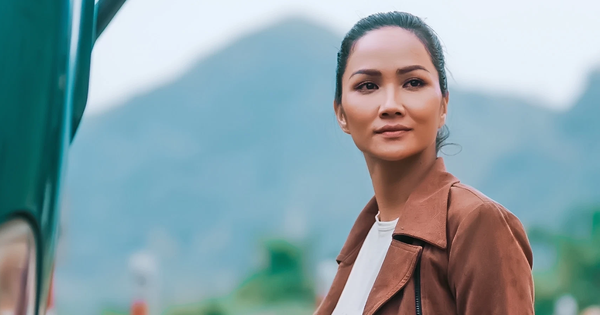 Mom called and told me to go home, don’t fight 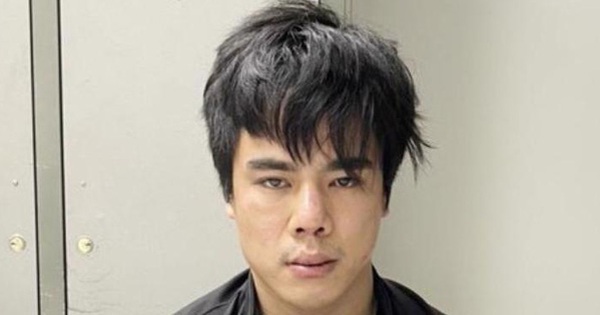 The process of breaking into the green machine, tying the security guard to kill and rob the cheeky young man 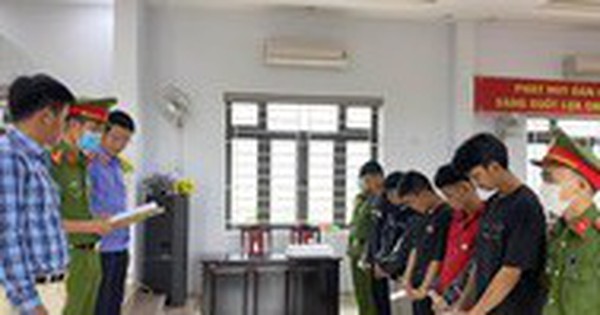 Prosecuting a series of ‘village gangsters’