CBiz is still rocking because of the news Dang Luan not paying taxes. Currently, many brands that have worked with Dang Luan have made a move to cut ties with the actor.

Not stopping there, the hit movies with Dang Luan are also in danger of being taken down. In it, can name a series of works such as: The scent of honey is like smoke (closed with Yangtze), One Thousand and One Nights (starring with Dilraba Dil), Chu Kieu Truyen (starring with Trieu Le Dinh), Hoan Lac Tung 2 (starring with Luu Dao), Because of meeting you (starring with Ton Di), People my true friend (starring Angelababy).

After Pham Bang Bang, Trinh Sang, Ngo Diep Pham went to Dang Luan again to get involved in scandals and influence the hit series, netizens are still shocked because everything happened so suddenly.

In particular, the film Huong Honey is like smoke and mist to help Dang Luan – Duong Tu is the most regretful work. Until now, although Dang Luan has acted in many movies, netizens still remember the role of Huc Phuong in this fantasy fairy project.

The scent of honey like smoke, released in 2018, is one of the best fairy tales with tragic and tearful content revolving around the main lead duo Cam Mi – Huc Phuong. Right from the time she was born, Cam Mi was given to drink by her mother and still knit – a drug that made her no longer know what love is between a man and a woman.

However, since meeting Huc Phuong, Cam Mich has gradually realized how warm it is to love someone. Only thing is, Cam Mi – Huc Phuong is always in a confrontational situation, between the two is a great hatred related to the death of Cam Mi’s mother.

Thanks to playing the main role in Huong honey like smoke, Dang Luan – Duong Tu quickly emerged. This work is also ranked among the best long-running fairy tales of all time. If the scent of honey like smoke is really removed, how do fans know?

JPMorgan CEO points out the characteristics of successful people 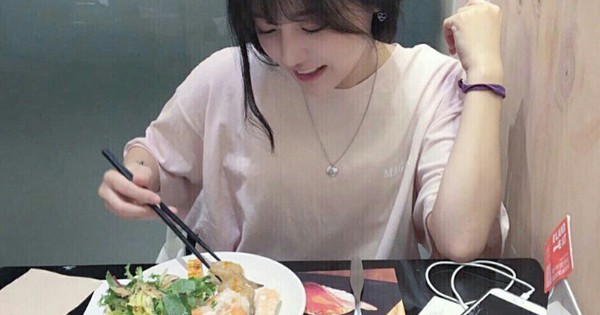 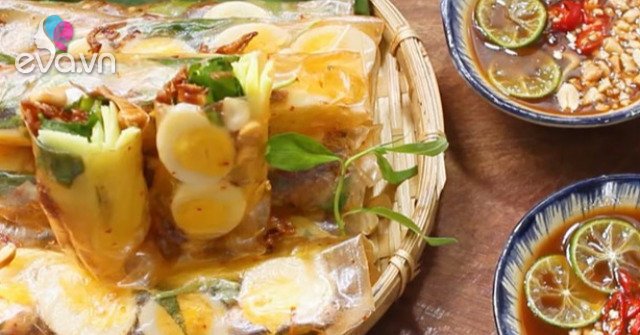 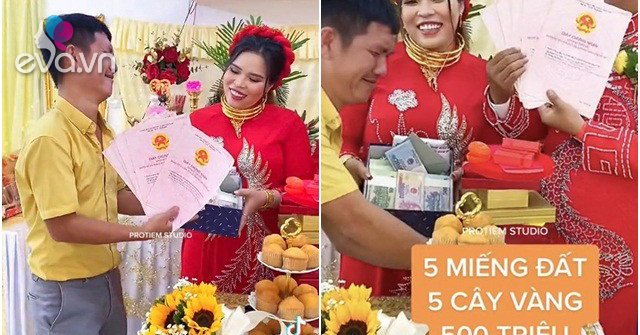