Dang Luan’s tax evasion scandal continues to be a wake-up call for artists operating in the entertainment industry.

On the evening of March 15, Chinese showbiz was shaken by the news that Dang Luan was found to be tax evasion, and had to pay a fine of up to 106 million yuan (380 billion VND). Right after that, in just a few short hours, the actor’s social media accounts were completely “discolored”, a series of brands announced the termination of the contract one by one.

In a tense move, this morning (March 16), many netizens discovered that Dang Luan’s name had been removed from the movie Huong Mat Tuoi Khoi Suong. This is a cult TV work that brought the actor and Yangtze’s names to a breakthrough. Now, the information part of this film only has actors Duong Tu, Tran Ngoc Ky, La Van Hy,… 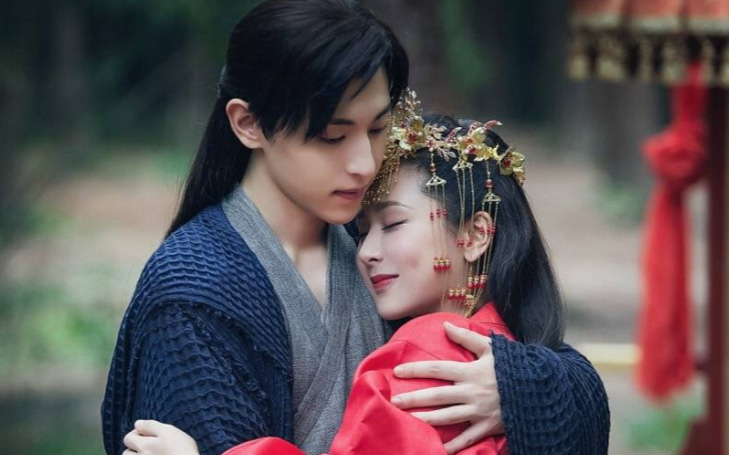 Not only Huong Mat Like Smoke, other films starring Dang Luan such as One Thousand and One Nights (starring with Dilraba Dilra), Hoan Lac Tung 2 (starring with Liu Dao, Duong Tu, and Chiang Han), My Real Friend (starring with Angela Baby) and the unaired drama Da Lu Nhan (starring with Ni Ni), … have directly deleted Dang Luan’s name.

A series of hot movies also have similar harsh moves

On social networks, many netizens have summarized Dang Luan’s career milestones. Joining the entertainment industry since 2012, until now, Dang Luan has been in the profession for 10 years. At first, the actor did not have many works that resonated, until Huong Mat Tuoi Khoi Suong aired, his name really broke out.

A decade of efforts, but Dang Luan only took 3 and a half hours to lose everything in his hand. A blogger listed the timeline of the tax evasion event that broke out on March 15 as follows:

16:00: Information that Dang Luan evaded taxes and paid a fine of 106 million yuan is shared

Now all images, schedules, and work of the 9X star are completely frozen. Netizens believe that the tax evasion drama has officially put an end to Dang Luan’s career. 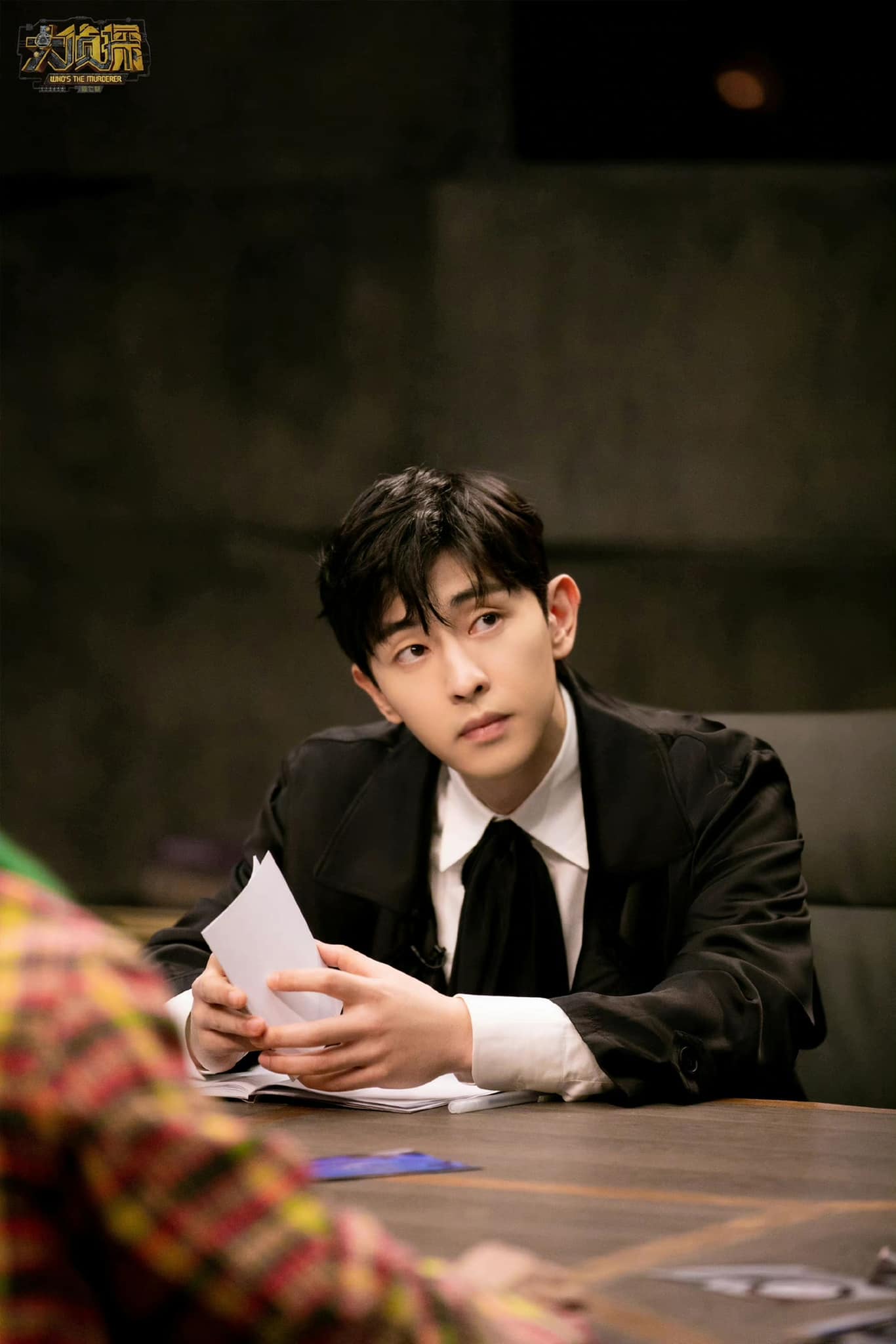 Karik spoke out clearly about rumors of slanting Binz 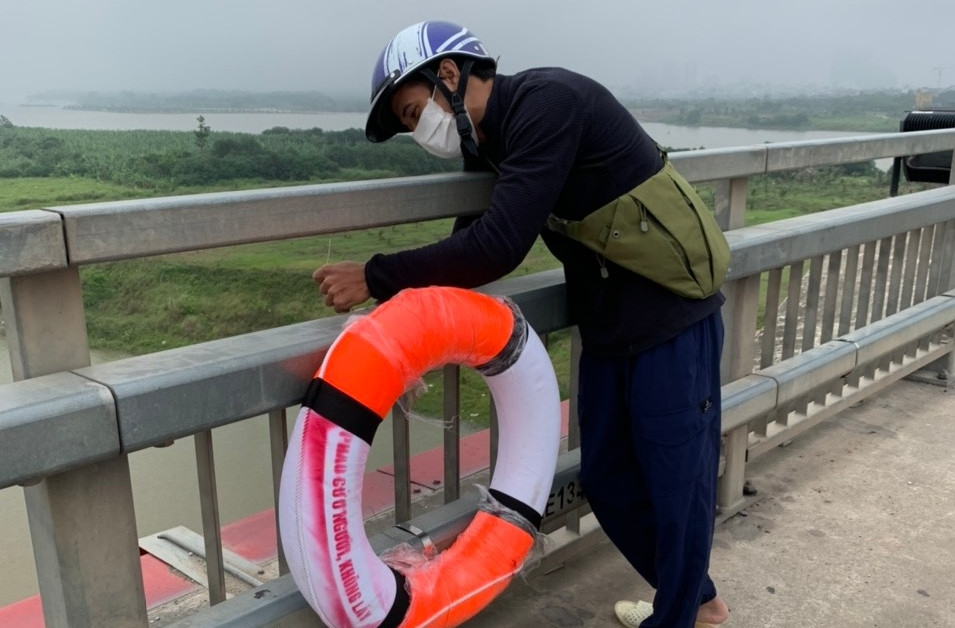 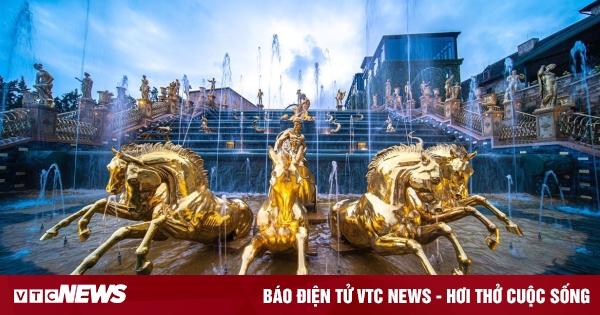