Three planetary systems forming around two double stars SVS 13 are confusing and exciting scientists with their textures and signatures of the building blocks of life.

SVS 13 lies 980 light-years away with complex gas and dust structures around it, according to new research led by astronomer Ana Karla Díaz-Rodríguez from the Institute of Astrophysics of Andalusia (IAA-CSIC, Spain) and the University of Manchester’s ALMA Regional Center (UK), are protoplanetary disks. 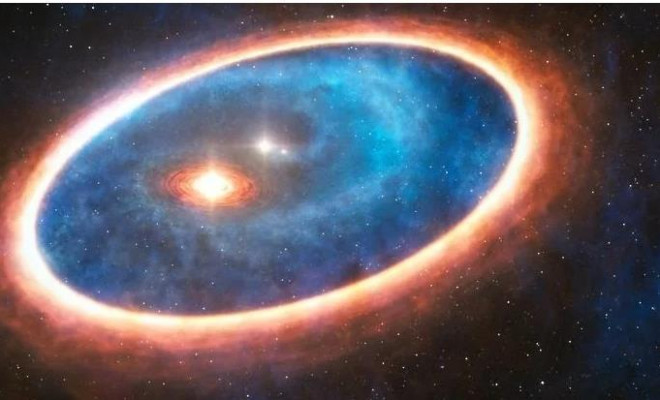 It was previously thought that binary systems create an environment more complex in gravity, more hostile to planet formation, but perhaps SVS 13 offers contradictory evidence, according to Science Alert.

SVS 13 is located in a star-forming molecular cloud called Perseus, which is very young and has many conditions to create new worlds. Both stars are about the same mass as the Sun, locked together with orbits just 90 astronomical units (90 times the Sun-Earth distance).

That suggests an event similar to Earth’s hypothetical past: the germ of life is available in the protoplanetary disk, just waiting to land on young planets located in the right places in the habitable zones of stars. star. So studying these planetary systems can help solve many mysteries about ourselves.

The study, which has just been approved by The Astrophysical Journal, will be published in an upcoming issue.

The poor girl married the Prince of Dubai, raised her own children, bought a house and a car for her parents

10 reasons everyone should have a waifu (P.1) The impressive and sophisticated hunting behavior of the spider’s tail 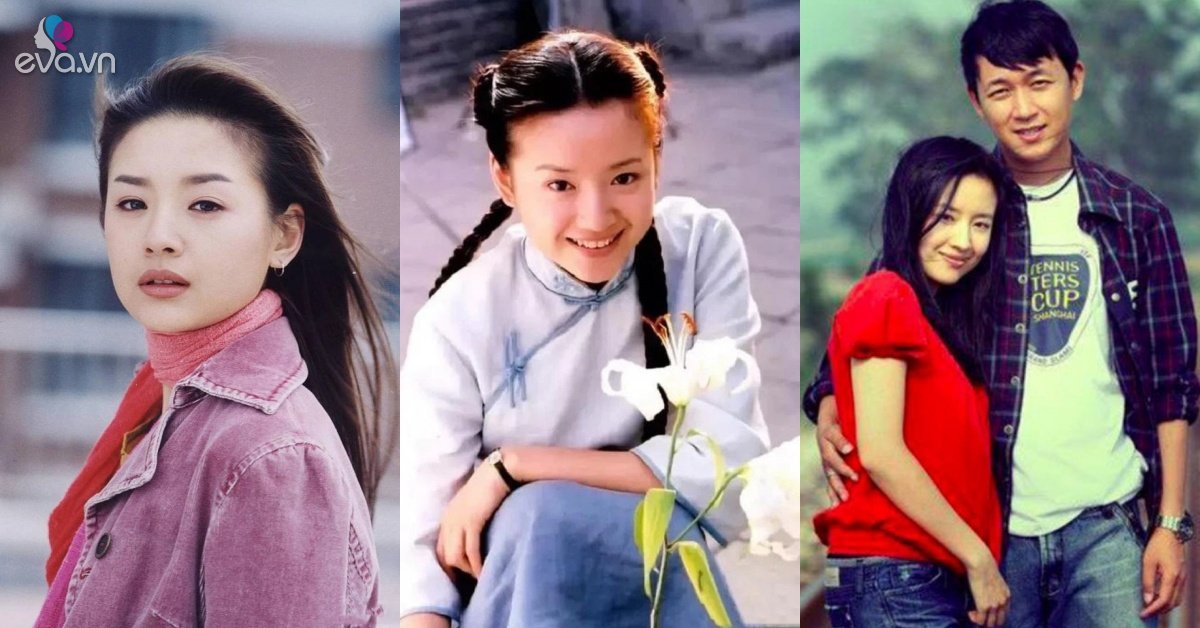 Dong Khiet – Divorced for 10 years still has a reputation for flirting, harming her husband, struggling to raise children alone 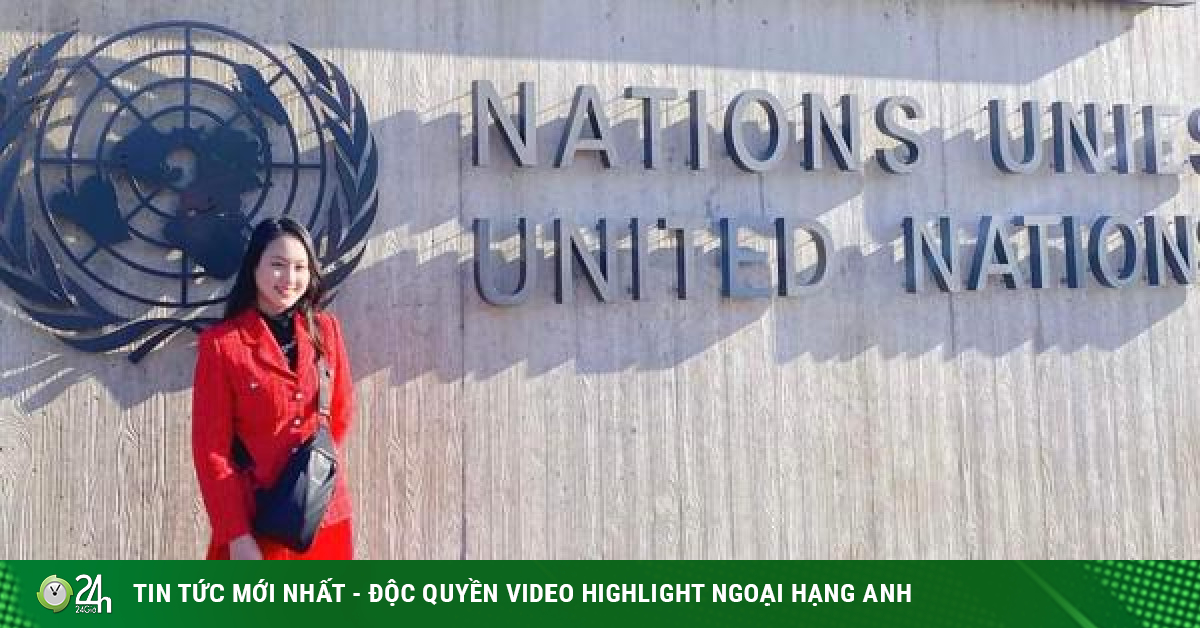