The DFL Deutsche Fußball Liga, the governing body of the Bundesliga and Bundesliga 2, has signed a Memorandum of Understanding (MoU) with the Federation Vietnamese football (VFF) and Vietnam Professional Football Joint Stock Company (VPF) in continuing to support the development of Vietnamese football.

The ceremony took place at the DFL headquarters in Frankfurt and was attended by Next Media, the owner of the Bundesliga media rights and Bundesliga 2 in Viet Nam.

In particular, the MOU focuses on three key areas of cooperation: enhancing technical and sporting expertise in Vietnam, improving the structure of the Federation and the club, as well as developing the platform and culture culture of football fans in Vietnam. During the cooperation period, the parties will share knowledge through meetings, training activities and field trips.

DFL will work closely with Vietnamese partners in supporting and guiding a number of areas such as performance improvement, player selection and in-depth assessment. In addition, the DFL will also share experiences in league and club management, media rights, and product/content creation.

DFL CEO Donata Hopfen said: “For DFL, international cooperation is not just the distribution of media rights. Our approach is to maintain strong relationships with federations and leagues around the globe; exchange knowledge, ideas and work together to bring authentic football to the fans in those countries. This is the foundation, and what we want in the cooperation between VFF and VPF“.

Next Media is a unit that has been accompanying the development of Vietnamese football. DFL and its subsidiary Bundesliga International have worked closely with the VFF and VPF, as well as media partner Next Media, to share knowledge and methodologies on a wide range of topics, including young talent development, professional resolution competition and marketing strategies.

Mr. Tran Quoc Tuan, acting president of VFF, said: “The Bundesliga is one of the top football leagues in the world. The professionalism and quality of this tournament is increasingly enhanced, attracting interest not only in Germany but also around the world. VFF would like to thank Next Media for connecting so that VFF can promote faster cooperation with the Federation German football as well as the Bundesliga.

On the side of VPF, Chairman of the Board of Directors, Mr. Tran Anh Tu said: “The Bundesliga is one of the five biggest leagues in Europe. There are many points in the Bundesliga that Vleague can learn from. In particular, limiting the transfer value as well as not pursuing commercial values ​​can push the club’s financial problems too much. Those are very practical values. Through the introductory presentation of the Bundesliga, I see that there is really a lot of value to be learned“.

Next Media representative, Mr. Nguyen Trung Kien – General Director said: “As a comprehensive partner of the Bundesliga and Bundesliga 2 for 5 years, Next Media always strives to coordinate and effectively implement activities accompanying the tournament.

With the desire to contribute to improving Vietnamese football, Next Media is determined to become a bridge and promote cooperation between VFF, VPF and DFL. I believe that the cooperation between the two football backgrounds will soon achieve good results in many aspects“.

DFL, VFF along with Next Media, will hold an online press conference on Friday, March 18, 2022 at 8:30 a.m. CET to share more about the agreement and kick off the first activities. specifically mentioned in the Memorandum of Understanding. 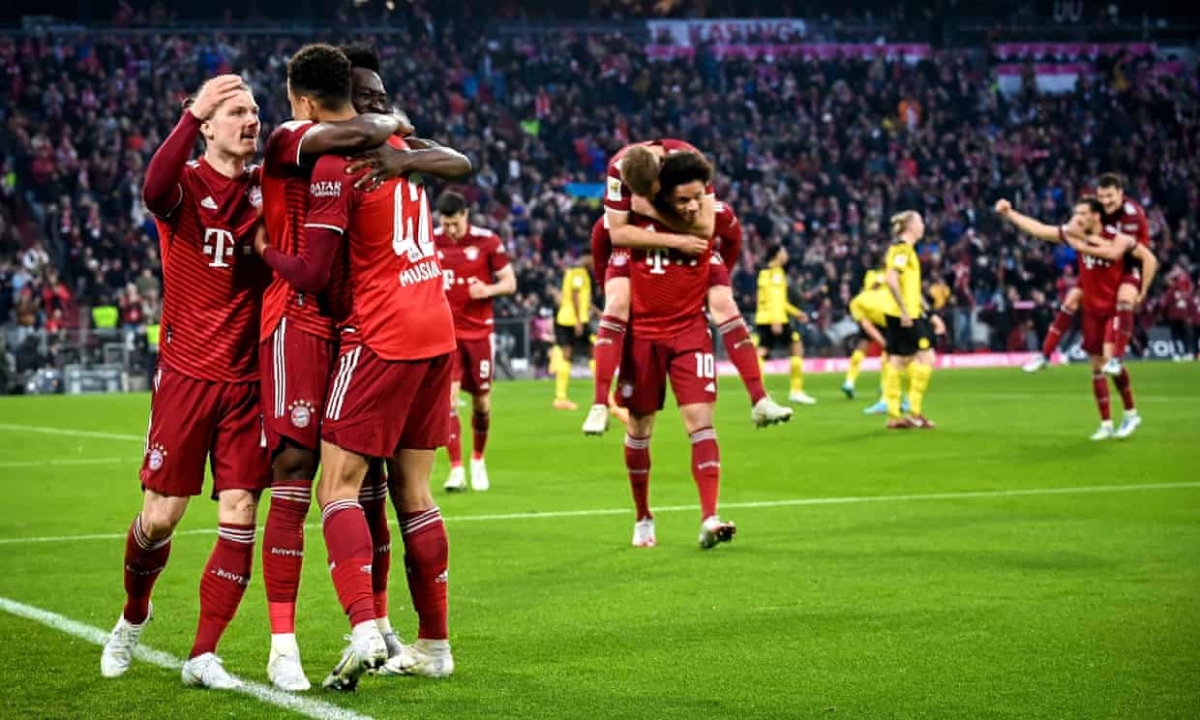 Bayern won the Bundesliga for the 10th time in a row 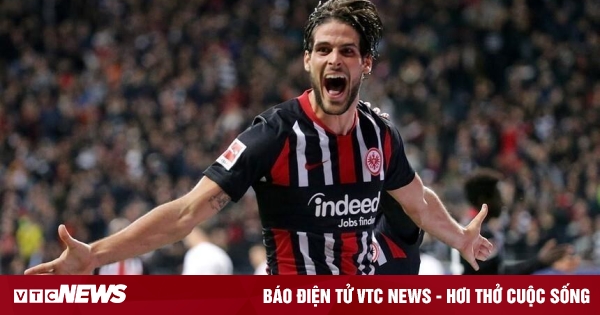 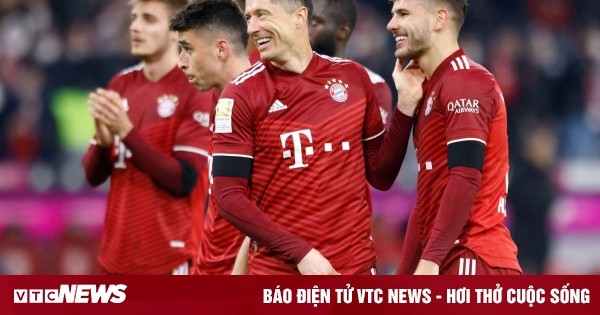 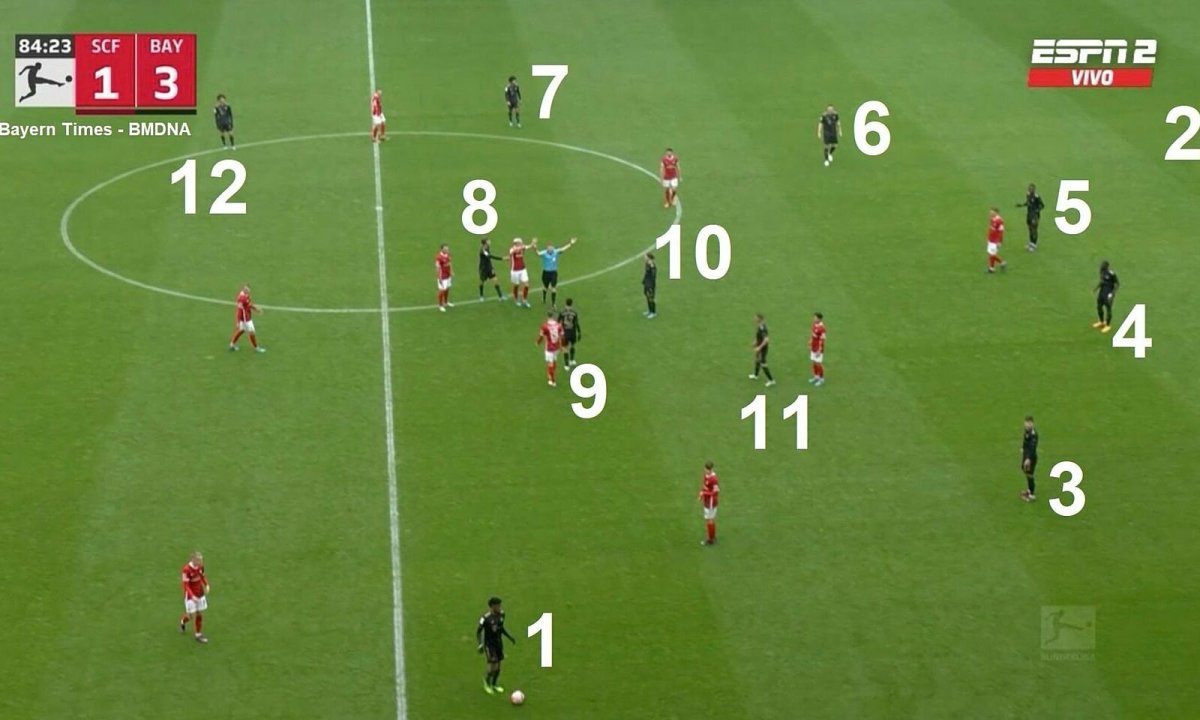 Bayern play with 12 players on the field