Recently, hundreds of artifacts including hand-crafted ivory and three bowls filled with “magic spells” were recovered by police in Jerusalem. However, it is not clear whether these artifacts are genuine and experts believe that some may be fake. Police suspect that the artifacts were robbed from sites in the Middle East or stolen from museums. Various artifacts, including mysterious bowls dating from the 4th to 8th centuries AD, and several other artifacts that look like bowls were handcrafted in what is now Iraq .

“The text on the bowls can be written by artists and shamans according to the specific needs of the client,” said Amir Ganor, head of the anti-theft division of the Israel Antiquities Authority (IAA). It could be healing from illness, avoiding curses, ghosts, or attacking others. In some bowls, we can see the demon in the middle, representing the object the bowl banishes.”

The police also recovered a number of ivory artifacts, covered with animal ornaments, geometric figures, etc. Some of which may have been attached to furniture. Police also found antique coins, glassware and weapons.

What do the mantras in the bowl mean? 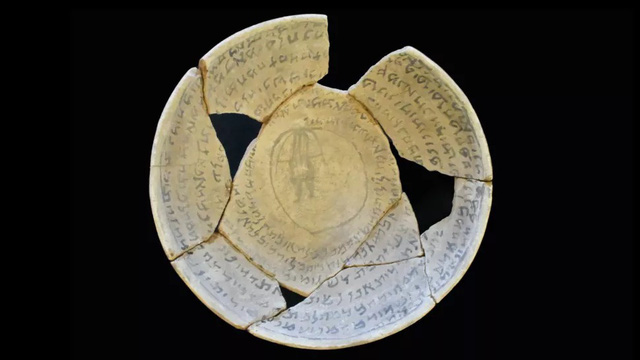 The bowl with the demon image in the middle (Image: Yoli Schwartz/Israel Antiquities Authority)

It will take weeks for a full translation and analysis of the bowls, said Marco Moriggi, Associate Professor of Human Sciences at the University of Catania in Italy. Christa Muller Kessler, a professor at Friedrich Schiller University in Germany, initially said that the writing in a bowl may have belonged to a man named Pahira bar Mahlapta to protect his wealth. Inscriptions in another bowl have named many angels with the purpose of protecting the owner. Another bowl has details asking a person to “divorce” a demon.

In a published report, the IAA said it found chemicals in homes that police raided and searched. Those chemicals may have been used to restore or counterfeit antiques.

In Israel, antiquities can be legally traded by licensed dealers under certain circumstances. Liat Naeh, an archaeologist at the University of Toronto, believes that the Israeli government should ban this activity to prevent looting and the sale of antiquities.

"Don't put all your eggs in one basket"

Vietnamese stars are confused when they are proposed, especially Ha Ho is the most messy 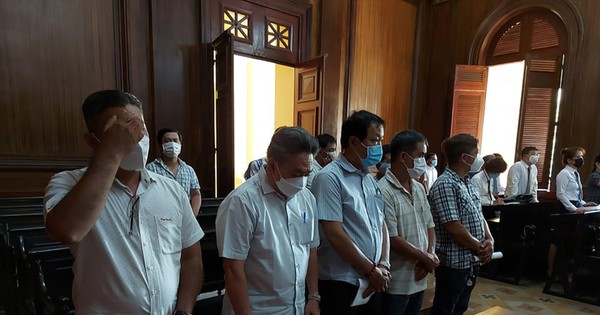 What mistake did Dang Nhu Quynh commit and what was the punishment? 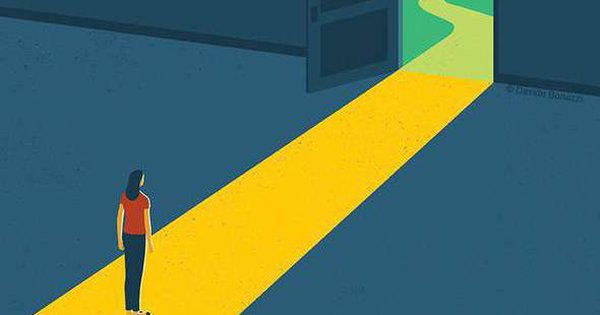 What do rich people do to greet the new day? 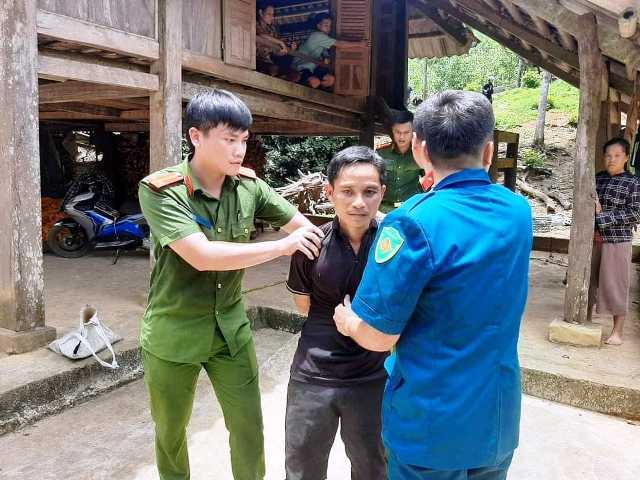