After retiring early, many Americans are unable to enjoy life as intended. It is also difficult for them to return to the labor market due to many barriers.

Juliet Kaihui Sinclair has no plans to retire at 40. In the first months of 2020 when Covid-19 epidemic outbreak, like millions of other American workers, she was laid off.

Unexpectedly unemployed, Sinclair found himself long exhausted from his job as an IT project manager in Overland Park, Kansas. So she decided to retire early.

“I never planned for retirement. But when I step back and look at the big picture, what do I think is important in my life?” she said. WSJ.

Hard to turn around

According to an estimate by Miguel Faria-e-Castro, a senior economist from the Federal Reserve Bank, from February 2020 to October 2021 (a period of intense epidemic) there were 2.6 million Americans retire earlier than expected.

Some, like Sinclair, leave the workforce after being laid off. Others decide to retire due to feeling the pressure, exhaustion of working from home, and concerns about health risks in the workplace.

However, life in early retirement is far from dreamlike.

Psychologist Dr. Nancy Schlossberg said that the prolonged Covid-19 pandemic exacerbated the challenges facing early retirees. Away from work, they struggled to find the purpose of daily life but still could not eliminate financial worries.

In particular, people who retire during the pandemic, whether active or passive, have fewer opportunities to pursue their passions outside of work, such as traveling or building new relationships. Financially, they feel pressured when their monthly money is cut off after years of steady flow.

“Retirees have to go through income withdrawal syndrome, facing a change of identity, relationships and life purpose. This is quite stressful,” she said.

Still follow Bloomberg, when Covid-19 entered a period of decline, many people who had retired early wanted to return to work, feeling tempted by the expanded job opportunities and increased wages. But now, even if they want to do it, there are not many opportunities left.

Research from the Schwartz Center for Economic Policy Analysis shows that the wave of early retirement is largely comprised of workers without college degrees and with low wages. They are often the group that is asked to leave work in the context of the pandemic.

As the economy gradually recovered, these workers in turn wanted to return to the market but were not welcomed by many employers.

Meanwhile, the group of workers who actively retire early often have a university degree, a life plan, and are over the age of 65. Age is the main barrier that makes it difficult for them to return to work. towel.

Usually, even the old workplace will not pay them the same salary as when they left.

In addition, early retirement will also affect the employee’s receipt of retirement benefits and social security.

Accordingly, if a person retires early and claims benefits but later wants to work, they may have to pay back the payments received. In addition, the income from the new job will then also be more taxable because they have applied for retirement benefits.

However, despite many difficulties both mentally and financially, many people still believe that early retirement is better than going to work.

According to WSJFed research in 2021 found that early retirees have lower anxiety rates than their working age peers.

Ayse Yemiscigil, a postdoctoral fellow at Harvard University’s Human Development Program, found that people generally have a higher sense of purpose in life after retirement, according to a study she conducted. in 2021.

“Retirees have more time to devote to meaningful activities, such as social activities,” says Dr. Yemiscigil.

Returning to Sinclair, she affirms that early retirement, despite many disadvantages, still makes her overall mental health better than when she was working.

Or like Sinclair, Frank Niu (Canada) also retired at the age of 30, staying at home to take care of children and produce video content on social networks. He shared with everyone about his journey to early retirement from the end of 2021 after many years working at a large entertainment company.

“Many people experience depression after retiring early due to the loss of a professional title or long-term habit. But I quickly got a new title of my own. I’m not a software engineer anymore. Now I’m a video maker and full-time dad to my kids,” he confided.

3 kinds of garbage kneaded thoroughly, pour a spoonful into the pot for half a month, full of flowers and branches 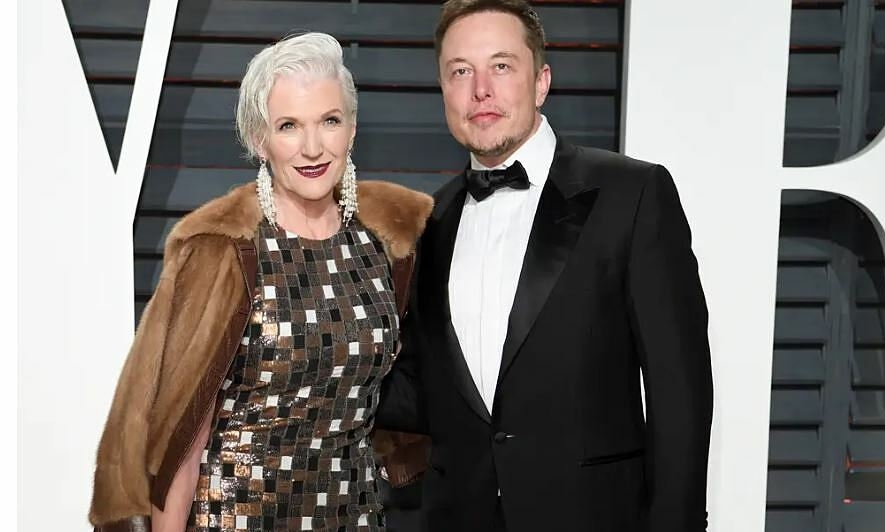 Three treasures of a good mother 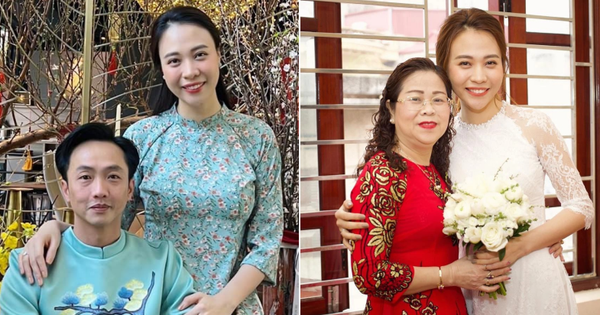 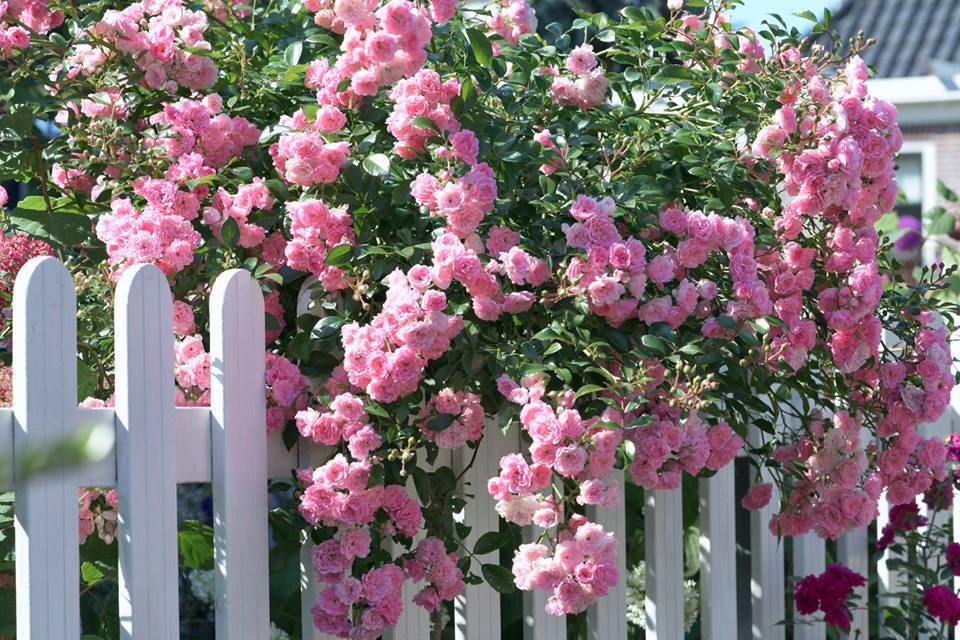 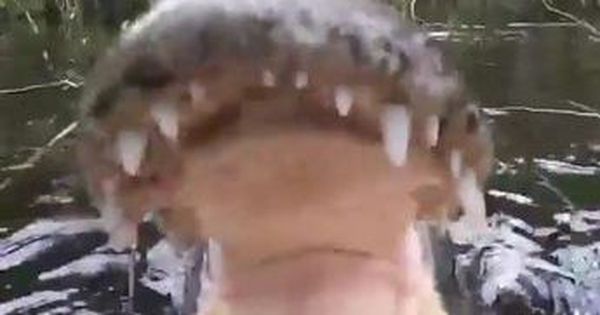