The European Parliament recently expressed support for the need for smartphones to have removable batteries. This is a trend that appeared in the market many years ago and is now no longer applied on nearly all smartphones. The reason comes from smartphone design gradually becoming more “monolithic”, and manufacturers also do not want users to arbitrarily replace poor quality batteries, affecting internal components.

However, the view of the European Parliament is contrary to the above opinion, saying that equipping a removable battery on smartphones helps prolong the life of electronic devices sold on the market. Earlier in 2020, the European Union considered forcing manufacturers to return to the design of phones with removable batteries. A bill was later introduced with the stated aim of reducing e-waste into the environment.

In a recent report, Parliament recommended that batteries of “all consumer electronics and light vehicles” should be easily replaced. The organization’s decision is not only related to the mobile phone sector.

“Since lithium batteries are found in everything from smartphones to scooters, electric cars and energy storage to the smart grid, it is perfect to ensure they can be removed and replaced when they fail. absolutely necessary to ensure the product can last longer and avoid unnecessary waste.”

According to Right to Repair, the European Parliament needs to negotiate with the European Council, the collective bodies of Heads of State or heads of Government of the 27 member states of the European Union. If negotiations go well, the bill will be passed this year and will take effect in 2024.

Before coming to the city, the regional real estate market is about to "pick up" a new breeze?

Khanh makes a sexy makeover after a big incident 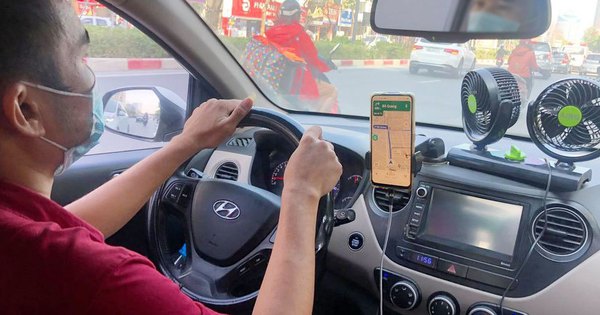 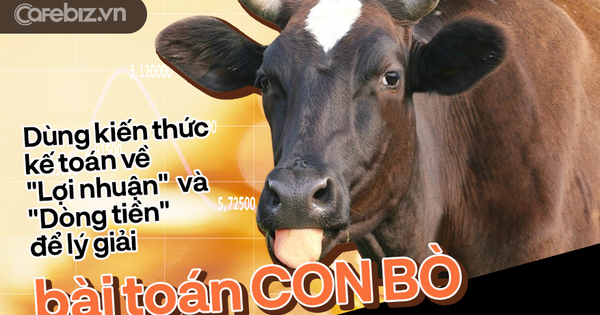 The famous online problem of “buying and selling cows” became an accounting exam in an enterprise, beating 50% of the candidates, what is the real solution? 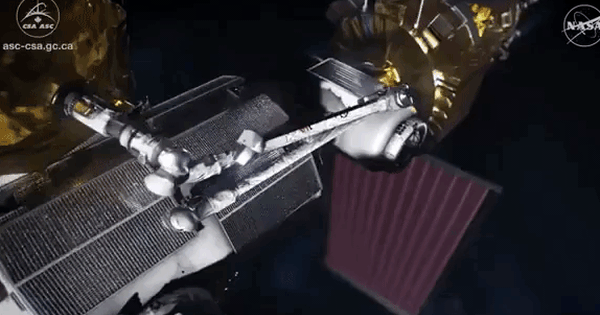 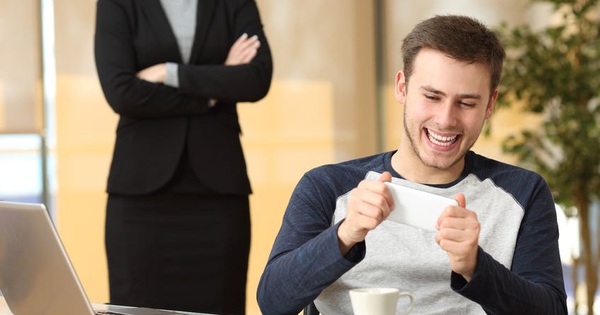